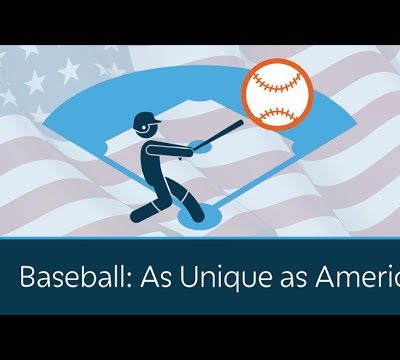 Next post
Spring Has Come, Baseball Is Back! [VIDEO] 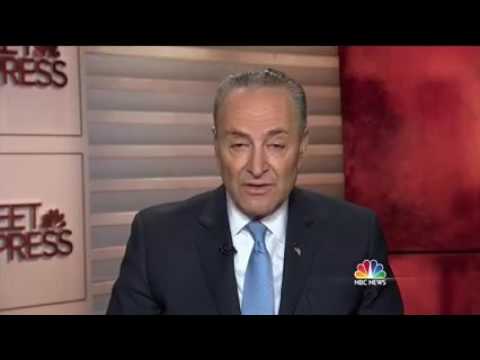 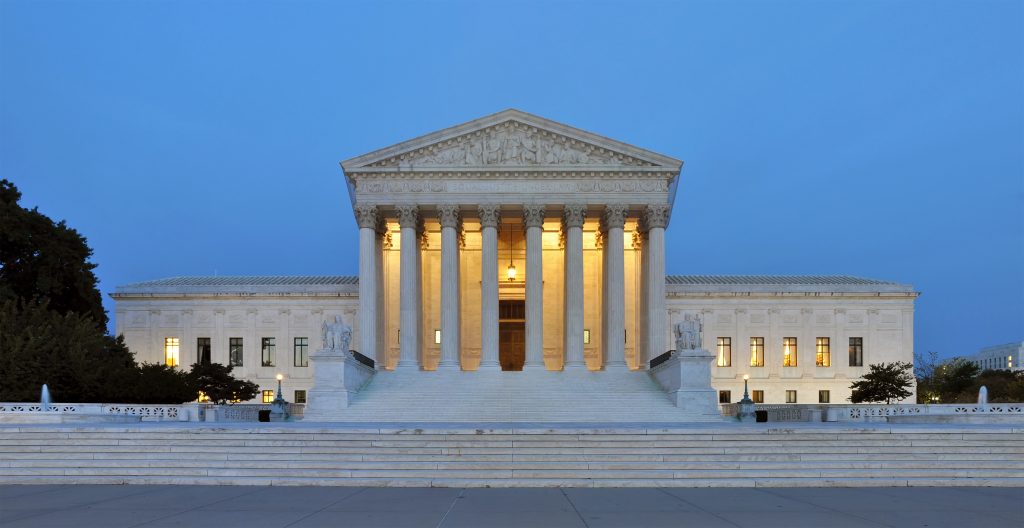 Today, both Senator Chuck Schumer and Senator Mitch McConnell made appearances on “Meet The Press.” Schumer is still threatening a filibuster, because he doesn’t believe that Gorsuch can get 60 votes.

Psssst, Chuck! Gorsuch doesn’t need 60 votes to be confirmed. The 60 votes are needed to get to cloture, which means that debate is over and a vote is scheduled. After cloture is reached, Gorsuch only needs 51 votes for confirmation. Anything more than that is just gravy. The person this reflects badly on isn’t Gorsuch, it’s YOU. Remember, YOU already voted to confirm him once.

Gorsuch to go in front of Senate today; just 11 years ago he was unanimously confirmed to his appeals court seat pic.twitter.com/KCrdXZD0RD

McConnell knows he has the upper hand.
https://www.youtube.com/watch?v=gPetePWqljQ

Asked on Sunday’s “Meet The Press” about whether he has enough votes to change the rules for a filibuster, McConnell said, “What I can tell you is that Neil Gorsuch will be confirmed this week. How that happens really depends on our Democratic friends. How many of them are willing to oppose cloture on a partisan basis to kill a Supreme Court nominee?”

The big question is just how much of Schumer’s bluster is pandering to the base? As of right now, three Democrats have announced their support for Gorsuch.

I will vote to confirm Judge Neil Gorsuch to be the ninth justice on the Supreme Court. pic.twitter.com/MpVbaqf0LB

I will vote for Judge Neil Gorsuch to serve on the U.S. Supreme Court. Here's my full statement: pic.twitter.com/pDdhde7mGF

Joe will support the nomination of Judge Neil Gorsuch to the Supreme Court. https://t.co/1XmDlOBc40 pic.twitter.com/xOmuVlKaOX

Notably, all three Senators are from red states. I’m betting they would like to keep their seats when re-election rolls around. How many more of these red-state Democrats are going to make the same decision? Judge Gorsuch’s credentials are impeccable. If the Democrats decide to make him the hill on which they make their last stand, they will find themselves at the epicenter of the nuclear option with only Harry Reid to blame.

Your move, Democrats. Is this the moment when you try to force the GOP’s hand, and filibuster a judge for partisan reasons alone? Or do you want to wait until the balance of the court is truly at stake, should Ginsburg or Breyer be the next to be replaced? Think carefully. You will have to live with the consequences of your choice.