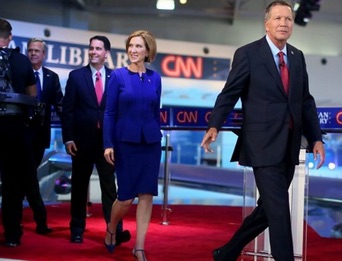 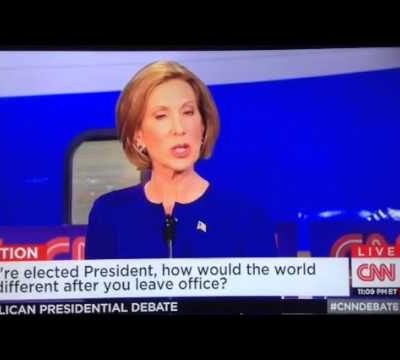 Next post
#CNNDebate: Recap, Highlights and The President Who Didn't Watch 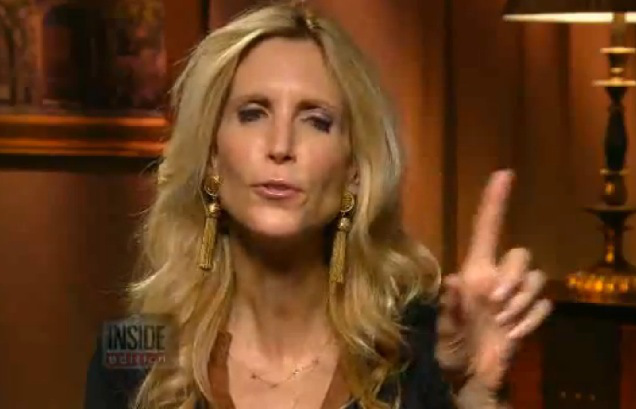 During the GOP debates on CNN, Ann Coulter tweeted one doozy of an anti-Semitic remark as the candidates voiced their support for Israel.

How many f—ing Jews do these people think there are in the United States?

It didn’t go over too well.

@AnnCoulter What kind of jackassery, anti-Semitic Tweet is this? Totally gratuitous. Despicable.

@AnnCoulter @andylassner any other minorities that you want to associate with the F Bomb? So much hate in that tweet.. Truly disgusting.

Did Ann apologize? Oh, no, she dug in.

Maybe it's to suck up to the Evangelicals.

Nice. Now bring in a group of people who likely make up a large portion of her supporters (and book-buyers). 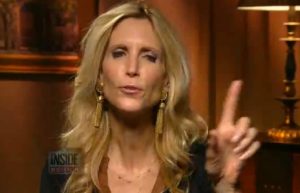 Maybe dear Ann isn’t getting the attention she wants anymore. According to Annie Lowery at New York Magazine, this past June poor Ann was in a snit because CNN decided not to interview her on air when the Josh Duggar scandal first hit.

“I haven’t been on CNN yet, because I was made up, my hair was done, I was mic’ed up, I was walking to the set. He (Don Lemon) was doing a full hour on the Doogans or whatever their name is. The next night, ‘We’re going to do all Doogans again.’ And then the next week, it’s the cop who yelled at a girl in a bikini! And then it’s Bruce Jenner!”

Poor Ann. What’s a girl to do? Oh, that’s right. Tweet something offensive. That’ll bring in the attention all right.