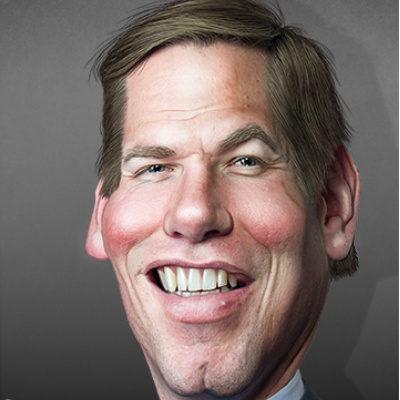 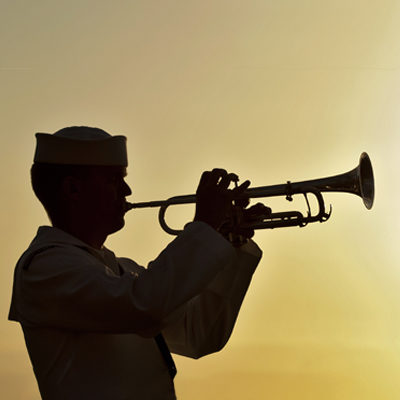 Next post
Evil and Heroism Emerge From Pensacola Shooting 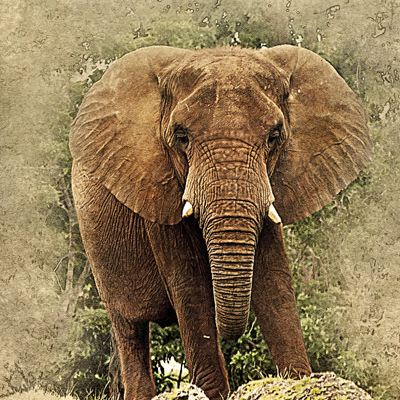 I get the distinct impression that not a lot of media types pray to God. Right now, however, there’s probably a bunch who pray that GOP senators will be going rogue and voting for articles of impeachment next year. Especially since Dem Sen. Chris Murphy teased that some Pubbies privately told him that they would vote to convict.

Here’s Sen. Murphy appearing on MSNBC on Friday, sending tingles up the legs of panelists on Morning Joe:

Ooh, ooh! the media wondered. Who is it?

Perhaps the media were heartened when MI Rep. Justin Amash, an independent, told reporters that he will vote for articles of impeachment when the House Democrats bring them to the floor for a vote. He believes there is “sufficient evidence” of obstruction of Congress, obstruction of justice, and abuse of power by Trump, although he added he needs to see how the articles were written before voting yes. Then again, Amash did a bit of going rogue himself this past summer, leaving the GOP to become an independent. So it’s really not a shocker that this contrarian will break with his former colleagues.

Meanwhile, others in the media — maybe humming the ’80’s classic “Who Could It Be Now?” — have been trying to guess which GOP senators might be going rogue. And praying that it happens.

The folks over at The Hill are guessing that one might be Sen. Susan Collins of Maine. Now Collins has carefully avoided commenting on how she would vote. But The Hill says she’s been following the House proceedings “more closely” than some of her other colleagues. And, like the old Reagan story of the boy digging in the manure pile because “there’s got to be a pony in here,” they think she’s got to find something to hang on Trump.

They also cite Sen. Mitt Romney (UT) because, well, a Republican “source” told reporters that Romney is “more concerned about his legacy in terms of his family, his faith, his country and his party” than his popularity. Then there’s Sen. Lisa Murkowski (AK), who voted against Brett Kavanaugh and Trump’s effort to repeal Obamacare. She also criticized Trump for holding up US aid to Ukraine.

But over at The Bulwark, that group of Never Trumpers who are better than you because they’re too righteous to vote for Trump, claim they’ve found not three, not four, but twelve — count ’em — twelve Republicans who might vote Trump from office. Along with Collins, Murkowski, and Romney, The Bulwark lists the following as maybe going rogue: Lamar Alexander, Mike Enzi, Pat Roberts, Richard Burr, Cory Gardner, Martha McSally, Thom Tillis, Joni Ernst, and John Cornyn.

Or not. As writer A.B. Stoddard admitted at the end of her screed:

“Yes, all of these senators are still, sadly, long shots to vote against Trump. We know how much pressure they will face to put the man above their oath.”

Because, as I said above, The Bulwark is better than them. And you, too, if you support the president.

But wait! said a former GOP adviser. There doesn’t have to be a public vote on the Senate floor. The senators could vote in secret! Yeah, that’s the ticket! As Juleanna Glover writes in Politico:

“A secret impeachment ballot might sound crazy, but it’s actually quite possible. In fact, it would take only three senators to allow for that possibility.”

Despite all this wishful thinking on part of the media, the nerds at FiveThirtyEight — not a conservative website — provide a handy dandy chart that lists the GOP senators up for re-election in 2020. They include the aforementioned Sens. Collins, Gardner, Ernst, Tillis, and McSally, but also argue that while their seats are vulnerable, they can’t afford to alienate the GOP base. As FiveThirtyEight notes:

“That’s because even if there is some movement in a pro-impeachment direction among Republican voters, there may still be some senators up in 2020 who fear the potential dangers of angering the party base and getting a serious primary challenge.”

Not only that, but will these senators vote against the president who’s ushered in a boisterous economy? Nope, not likely.

So dream on, media dreamers. While you may be wishing and hoping for enough Republican senators to throw the Orange Man under the bus, it’s not realistic. You’re just going to wind up with egg on your faces — again.

Featured image: ractapopulous@flickr/cropped/free for use.