Next post
CNN Anchor Deb Feyerick Has No Idea How Idiotic She Sounds and Links!

After several of their email accounts were hacked by someone with an online alias of “Guccifer,” personal photos and sensitive correspondence from members of the Bush family, including both former U.S. presidents, George H.W. and George W., were revealed by several websites including The Smoking Gun. Some of the private information that was shared by this Guccifer asshat, included private conversations regarding President Bush “41’s” recent perilous health scare and extended hospital stay, home addresses, cell phone numbers and emails for dozens of Bush family members. Even personal family photos were taken including several that George W. Bush e-mailed two months ago to his sister Doro showing paintings that he was working on, including self-portraits of him showering and in a bathtub. You can see them below. 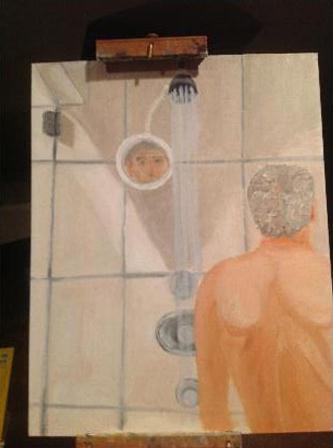 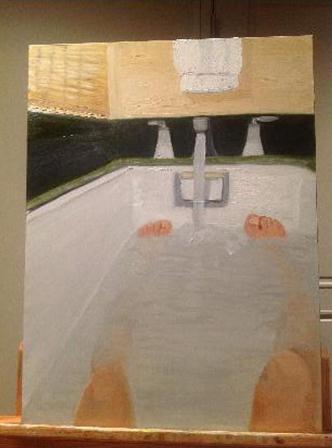 But take a look at these unfinished paintings by W… They surprise me somewhat by the level of introspection and sophistication. His critics mock the fact that they’re bathroom scenes but that just proves what noobs they are about art in particular, which historically has used toilette scenes to portray intimacy and or introspection.

George W. Bush hasn’t been painting all that long – since 2009 I believe. And as you can imagine, the haters who hate him are mocking these. It doesn’t matter that they were obtained illegally by an asshat hacker and published in the press, continuing that less-than-noble leftist tradition of violating the privacy of hated Republicans while protecting simply everything about The Imperial President.

And oh snap! If the hacker didn’t catch the Bushes in the act of being a normal, happy, loving family! Now, if only we could find a hacker to do some work on the Benghazi coverup.

UPDATE: Apparently the Secret Service is investigating the hacking of email accounts belonging to members of the Bush family that divulged correspondence, addresses, phone numbers and of course, the self portraits painted by former President George W. Bush mentioned in this post. 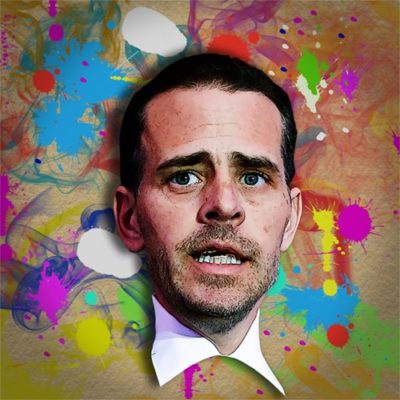