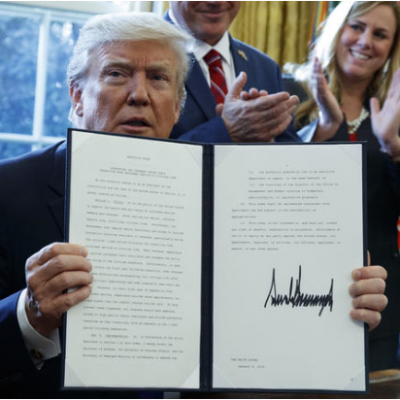 Next post
The Hollywood Hypocrisy of The Golden Globes 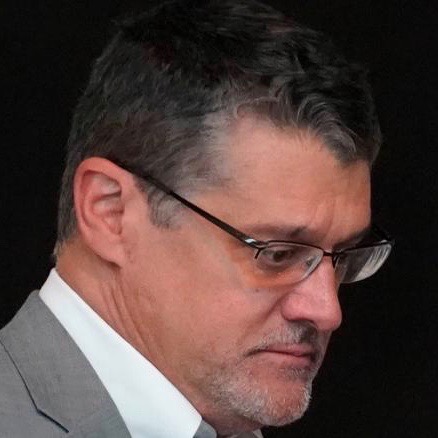 Senator Diane Feinstein (D-CA) threw caution to the wind yesterday and released Glenn Simpson’s Fusion GPS testimony to the public. Needless to say, the media started scrolling through all 312 pages in hopes of finding FINALLLY that Russia Trump collusion gotcha thingy. To no avail.

One of the biggest takeaways from Fusion GPS founder Glenn Simpson’s Senate Judiciary Committee testimony is that he has no independent proof that the allegations made in the infamous Trump dossier are accurate.

An extensive review of Simpson’s 312-page Aug. 22 interview transcript shows that his strongest evidence for believing the dossier’s accuracy is that he trusts Christopher Steele, the former British spy who compiled the 35-page document. [Emphasis Added]

Wait what? But Russia!! Trump!! Collusion!! Right? Yeah, that narrative is getting blown out of the water BIGLY.

While the media is still trying to find that one comma or period showing that Trump really did collude with Russia; others more clear-headed and objective are finding that this transcript release is damaging to Feinstein, to the investigation itself, and to what little credibility Glenn Simpson and Fusion GPS may have left.

The information in the Fusion GPS transcript is so devastating to the credibility of Glenn Simpson and Fusion that I'm legitimately baffled as to why they thought it was a good idea to release it.

It's riddled with false statements, refusals to answer basic questions, nonsensical claims of privilege, and even admissions that Fusion GPS never attempted to verify wild conspiracy allegations if they felt right.

Then there’s this tidbit.

We know from public reports that Fusion GPS hired Nellie Ohr, who speaks Russian fluently. Yet when asked which Russian language experts he retained, Simpson claimed he had only hired an Edward Baumgartner. Quite the omission.

Wow, that’s quite an omission! One of many that can be found throughout the transcript. Meanwhile, The Federalist’s Mollie Hemingway has a definitive breakdown of Simpson’s testimony. Some of the key takeaways that she found include the following:

So why in the world did Feinstein release Simpson’s testimony? He had already, via an op-ed in the NY Times, had pushed to keep all his records under wraps in perpetuity and slammed Republicans for the investigation. He’d also refused to testify in an open hearing, thus the closed door session on Nov 14, 2017. Yet now that the testimony is released, he goes public and THANKS Diane Feinstein??!!

In a statement, Fusion GPS said it “commends Sen. Feinstein for her courage. The transcript of Glenn Simpson’s lengthy responses to the Senate Judiciary Committee’s questioning speaks for itself.”

How weird is that? What game is he playing now? Keep in mind that Feinstein herself subpoenaed Simpson last year due to his lack of cooperation. But for many in the media, that no longer matters. What matters is that she deserves kudos for her bravery.

Keep in mind a few other things regarding Simpson and Fusion GPS. As NRO’s Andrew McCarthy writes here and here:

So again, what was Diane Feinstein thinking? Supposedly she wanted the public to have the truth. But folks, the investigation into the dossier and Fusion GPS is still in place! Why would she spike the ball like that?

Glenn Simpson’s testimony is damaging to his credibility, and to what little if any truth might have been contained in that dossier. Yet, he thanks Feinstein for the transcript release? There’s something very strange happening behind the scenes with all of this, and it smells worse than the D.C. swamp.