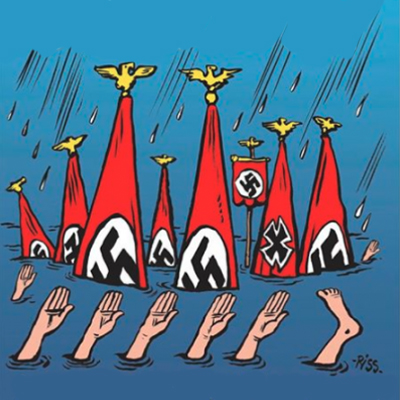 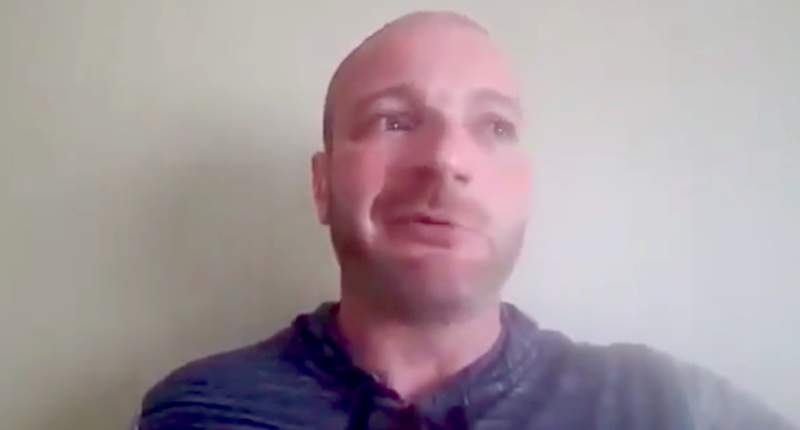 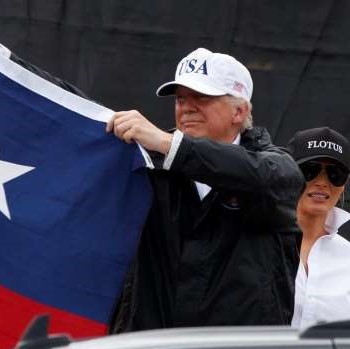 The Gulf Coast of our magnificent country is underwater and her citizens are drowning thanks to Harvey. The man-child dictator in North Korea is shooting missiles over our ally Japan. In important breaking news, Fox News has released a poll saying that 56% of respondents believe that President Donald Trump is “tearing the country apart”.

Here is how The Hill.com broke out the Fox News poll numbers:

Fifty-six percent of respondents in the poll said Trump is “tearing the country apart,” compared to the 33 percent who think he’s “drawing the country together.”

Democrats overwhelmingly — 93 percent — said Trump is dividing the nation. Only 15 percent of Republicans agree with that statement, as do 53 percent of independents.

Sixty-eight percent of Republicans said he’s drawing the country together.
Trump also received his worst approval ratings in the Fox News poll to date. He earned a 41 percent approval rating, with 55 percent saying they disapprove of the job he’s doing.

And, over on the MSNBC cable channel, on some program called the “11th Hour” (???) the Trump hatred oozed out of the screen:

If you only watched the mainstream media and cable outlets like CNN and MSNBC and, increasingly, Fox News Channel, you might believe that Donald Trump is Satan’s spawn and that he regularly cavorts with the KKK, the new American Nazi’s and General Zod.

Political polls over the last half century have been galactically wrong and wronger. Publications like The Atlantic sometimes become blind squirrels and actually find a nut. The day after the 2016 Election, The Atlantic posted an article and tried to figure out “What Went Wrong With the 2016 Polls?”.

National polls don’t usually show Electoral College vote counts, and don’t often maintain the granularity to make the kind of state-by-state predictions to make those projections, so their usefulness even in aggregate to forecast elections is limited. Given that electors are determined by congressional representation, that representation is only reapportioned every 10 years, and that the overall number has not increased in over 50 years, there is an increasing discrepancy between the popular vote and the actual outcome of elections, one that will make national overall polls that simulate the popular vote less relevant to predictions over time.*

Nope. I didn’t read that either. I just heard “yada, yada, yada” in my brain. But, here is where the blind squirrel gets the nut, from the article:

Long story short: Statistical power is important, and any misrepresentation of the population in the sample or weights can lead to unusable results.

That’s it, Ladies and Gentlemen. We have a winner! “Statistical power” is important. Statisticians can massage numbers and make them sing, dance and tell a joke. Weighting answers can give you exactly the answer you (the statistician or poll owner) want.

And, how is each question asked. I bet not one respondent actually said that President Donald Trump is tearing the country apart or is worse than “white supremacists”. Oh hale no. You and I and every sentient being on the planet knows that is not true.

The people of our beautiful country must stay aware and watch for manipulation. It is out there and everywhere.

Meanwhile, Harvey is still a huge nightmare. If you give, please give to local groups and ensure that the help gets where it needs to go. 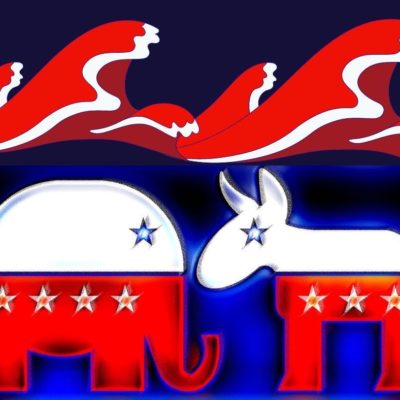 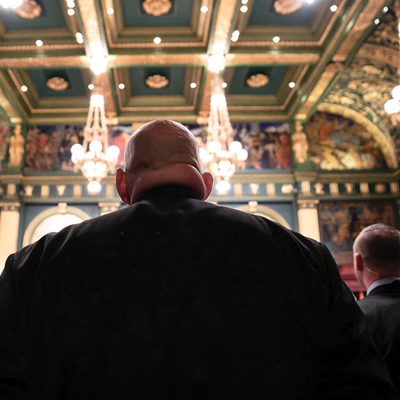