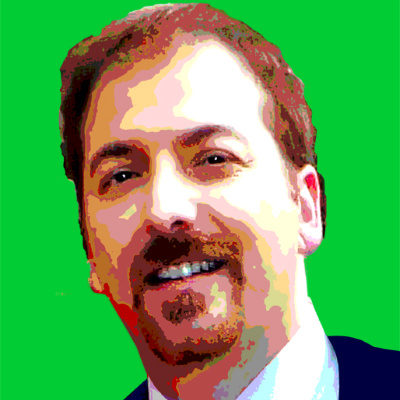 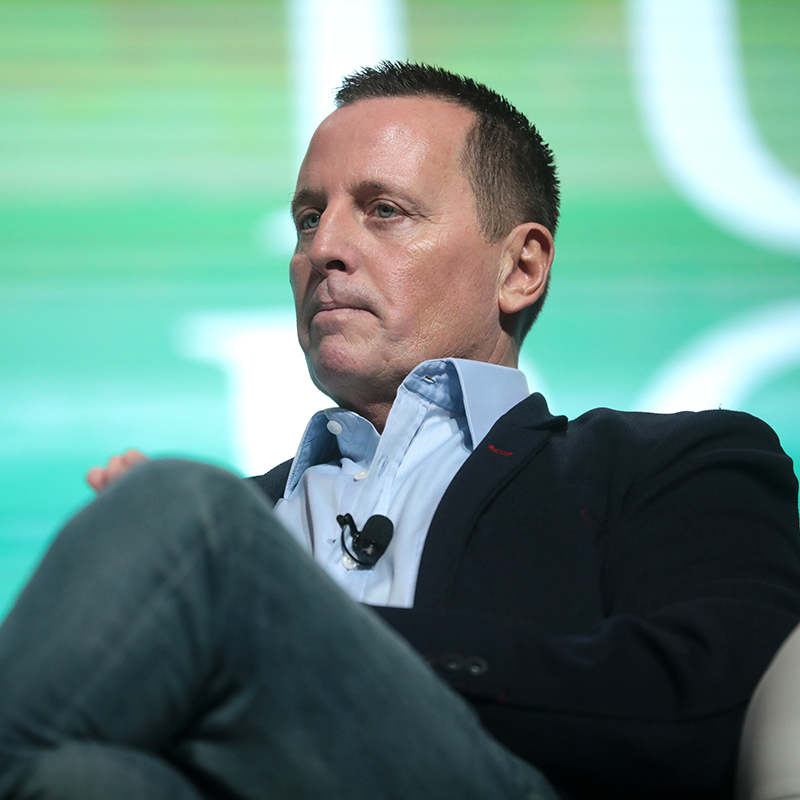 You know what they say about karma. And none are feeling her sting quite as acutely as Barack Obama and his administration’s minions. The same cabal who tried—and continue trying—to topple the duly-elected President of the United States. It’s why #ObamaGate was trending on Twitter last evening. And an unlikely hero has emerged in the battle to bring to light the truth about so-called RussiaGate: acting Director of National Intelligence (DNI) Richard Grenell.

While he’s made his mark as our (soon-to-be former) ambassador to Germany—he was instrumental in “advancing a directive from the president to have the last known Nazi collaborator hiding in the U.S. deported back to Germany,” for example—Grenell has emerged a key figure in the past few days. If you’re unaware, it was Grenell, as acting DNI, who forced the truth-challenged ne’er-do-well known as Adam Schiff to release to the world transcripts of interviews conducted by Schiff’s House committee regarding the Russia Collusion Hoax™. By giving Schiff an “If You Don’t, I Will” ultimatum, Grenell commandeered Schiff’s reins, where said cretin was trying his best to mask the truth he knew was in the documents: smoking guns that the entire “investigation” was an orchestrated hoax—with Barack Obama seemingly at its helm—to take down Donald Trump. And Grenell knew it. And now the world knows it, at least via a ten-second interwebz search given our complicit media is still covering for the former president.

…or the former president. From ABC News:

Acting Director of National Intelligence Richard Grenell has sought to declassify a list of former Obama administration officials who were allegedly involved in the so-called “unmasking” of former national security adviser Michael Flynn in his conversations with the former Russian ambassador during the presidential transition, a senior U.S. official tells ABC News.”

“Grenell, who remains the U.S. ambassador to Germany along with being the acting DNI, visited the Justice Department last week to request the declassification of the list, according to the official.”

His visit indicates his focus on an issue previously highlighted in 2017 by skeptics of the investigation into the Trump campaign’s contacts with Russia, specifically allegations that former officials improperly unveiled Flynn’s identity from intercepts of his call with former Russian ambassador Sergey Kislyak.”

And if last evening’s breaking news is accurate, the declassification of names has already happened.

A source with knowledge of the matter told The Daily Wire that the list has already been declassified and now it’s on Attorney General William Barr to release the list.”

Now you may recall all the chatter about “unmasking” from what seems like a lifetime ago in coronavirus years; in fact, it was the vehicle by which Gen. Michael Flynn’s name made its way into public discourse, and the seedling from which Robert Mueller’s investigation would eventually grow.

We also know that Samantha Power—former ambassador to the UN under Barack Obama—was the name oft-referenced as an “unmasker” of the names of American citizens caught up in surveillance reports by our intel agencies back in the day. But…and here’s the rub…Powers has said it wasn’t her who submitted the requests, even though they were made by someone using her name. It’s always been curious, given that a UN ambassador isn’t the party to which the names of masked individuals such as Flynn are typically divulged.

Which, of course, raises the questions: Who made the requests? And why?

More from the ABC News article:

Former Obama national security adviser Susan Rice has openly acknowledged unmasking the identities of some senior Trump officials during the presidential transition but has strenuously denied ever leaking any identities and said nothing she did was politically motivated.”

Sure. The proud unmasker who in 2012 paraded herself on every Sunday news show imaginable and blamed a video for the now-infamous Benghazi attack is sooooo above politics. Uh huh. I have a bridge for sale. Anyone interested?

My money’s on her.

Neverthless, DNI Grenell likely already knows the answer to both questions. As most likely does President Trump who, on social media yesterday, repeatedly throat-punched the former president as the ringleader behind the biggest political scandal perhaps in our nation’s history: the attempted and targeted take-down of a democratically-elected president by his predecessor, who utilized the full weight of the federal government as his personal political bludgeon. We just didn’t have much evidence. Until now.

Because it was OBAMAGATE, and he and Sleepy Joe led the charge. The most corrupt administration in U.S. history! https://t.co/PTzFvvITh3

And why should anyone be surprised at who the likely head of the snake is, given the litany of other parties this same man’s “scandal-free” administration surveiled during his time in our White House, including reporters and even members of Congress itself?

The coming days and weeks promise to reveal far more information on exactly what happened—hopefully including just who unmasked Gen. Flynn and others, thank you, acting DNI Grenell—and who was at the core of the events that could reasonably have taken out just about any other president. And, if we really do have equal justice, accompanied by a slew of criminal indictments. (Hey, a girl can dream!)

Fortunately, we have the POTUS we do, and an acting DNI who is as unafraid of what he’ll unearth as Trump is, and just as determined to reveal it, as will be his likely successor.

And it’s the reason Barack Obama and his schizophrenic cronies are suddenly engaged in political CYA, and will do whatever it takes to see the complicit basement-dweller that is Joe Biden (or his ballot replacement) elected president, where the skeletons of Obama’s alleged treason would be forever buried.

It was awfully nice of them to put in one place a list of corrupt, lawless hacks who have no business serving in government ever again. https://t.co/rHSSIMbg7n

Signed by “mostly former” officials. Anyone else hoping the rest will soon be “former” employees?

There are just two things standing in the way of Barack Obama’s efforts to get away with what looks like from where I’m sitting a soft coup attempt: a fearless POTUS, and an Attorney General and an acting DNI seemingly determined to get to the bottom of ObamaGate.

After all, no one’s above the law, right, Barack?