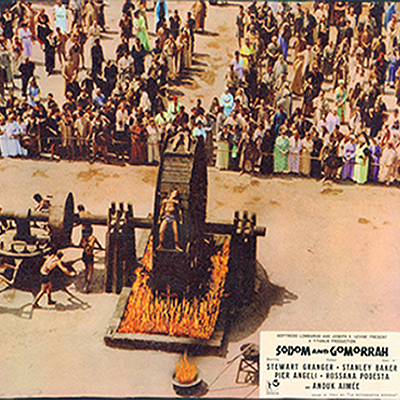 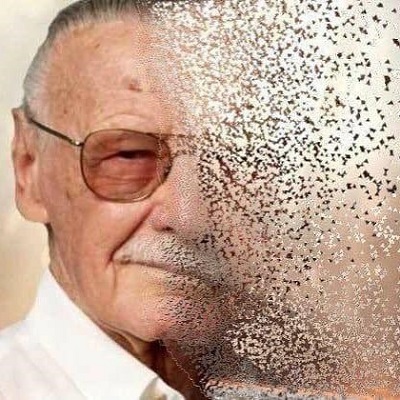 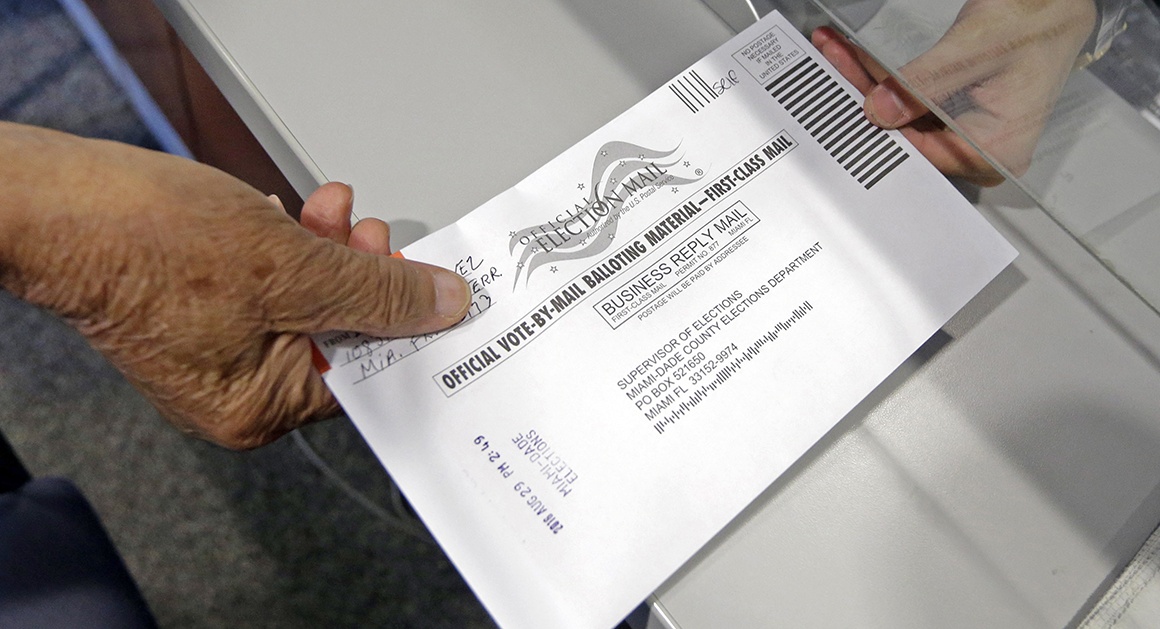 The Florida Recount 2018 is underway and already it’s been a bumpy ride. With each passing minute; more information comes to light that shows how badly managed and corrupt the election system is in that state. It isn’t just Palm Beach and Broward County that have played fast and loose with the rules. Bay County has as well. You see, the election supervisor let Bay County voters vote by EMAIL.

Yes, you read that correctly. Bay County was one of 8 counties that Hurricane Michael slammed a few weeks ago. Which led Governor Rick Scott to issue this executive order on Oct. 18:

The storm left more than 400,000 people without power and damaged or destroyed elections offices and polling places across the region.

The counties are Bay, Calhoun, Franklin, Gadsen, Gulf, Jackson, Liberty, and Washington. Together, they represent about 200,000 voters, or less than 2 percent of the statewide total of more than 13 million voters.

Scott’s order gives the eight counties the ability to extend early voting days and to designate more early voting locations, even though the deadline to do so had passed.

The order also allows counties to send mail ballots to an address other than the address of the voter requesting a ballot and to provide mail ballots to a voter’s immediate family member on Election Day without the need for a signed affidavit declaring an emergency.

The order also directs the state Division of Elections and counties to work together to ensure the delivery of mail ballots to the thousands of displaced emergency workers so that they can vote.

Election Supervisor Mark Anderson assured all Bay County voters that, even if the polling places are in tents, their votes will be cast and their voices heard.

However, did anyone realize he’d get carried away and break the law? NOPE.

There is nothing in the executive order that allowed for this provision. Nothing.

Despite the prohibition, Bay County Election Supervisor Mark Andersen says he stands by his decision in the Republican-rich county after Hurricane Michael. In all, he said, 147 voters returned ballots through email but only 10 were purely email-to-email interactions. In the other cases, voters used fax machines to email their ballots in, which is currently permitted by state law for overseas voters.

“Whoever has a problem with this should be ashamed,” Andersen told POLITICO. “This area was hit by a hurricane and some people still don’t have power, some still don’t have water and one of my staff doesn’t have a home. Other staff need to fix their roofs.

Look, I can’t imagine what people are going through in Bay County right now as they try to rebuild. However, breaking the rules in order to allow votes to be cast does only one thing…makes their votes null and void.

Some folks tried to point the finger at Rick Scott for this.

Gov Scott "bent some election rules" in his own race to allow Bay County voters to vote via Email—which state law doesn't permit. It's nice he made sure this GOP county's votes were heard. What about other FloridIan's? https://t.co/qk6HuoPsO3

Given that the current Florida election rules and Scott’s executive order made absolutely zero mention of email ballots, the finger pointing should be directed at election supervisor Mark Anderson who is claiming that he let the Sec of State know and everyone was on board with the plan. If so, where was the Exec order for this move?

According to Anderson, he was able to verify the signatures of those emailed ballots. Ohhhh?? Oh really? Did every single one of those 147+ voters sign their ballots and then find a place to scan and email their ballots to the county? Or did he verify e-signatures? They were able to do this even though communications across the county are still compromised? Do you see the problem with this? I do. Exactly HOW authentic were those signatures given those issues?

The Florida recount is already turning bumps into potholes and sinkholes. Broward County still hasn’t started their recount. Shocker. And now Bay County has landed themselves in the hot seat as well.

What’s next? Pallots of ballots casting their votes for Al Gore surfacing? It could happen.