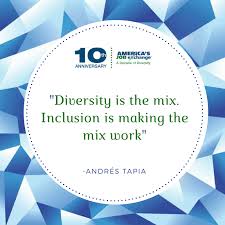 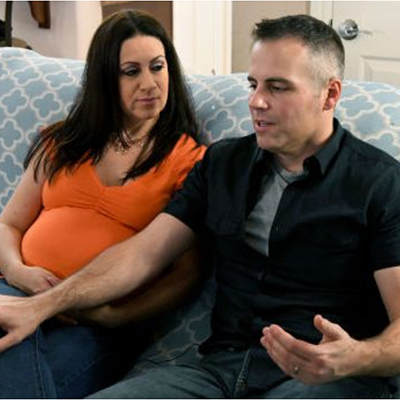 Next post
Parents Of Quintuplets Beg #PresidentTrump For Help [VIDEO] 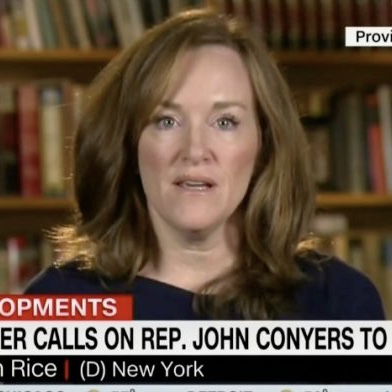 by Jenny Lee in politics 2 Comments

Are female Democrats finally standing up for women?

So far the allegations of sexual harassment, abuse, and assault have tipped heavily toward males on the liberal side of the divide. Scores more on the Left, as compared to the Right, have been accused. There are some theories as to why this is so, but it certainly can explain why liberals have been promoting the idea that we live in a rape culture – it seems in their world that is the truth!

Another contrast worthy of recognition is the difference between how each side deals with their repugnant members. Republicans do not seem to have the Circle-the-Wagons mentality and as a result the response to those who go off the rails is frequently swift and unsympathetic. Democrats on the other hand are pretty good team players – as long as the sinner can still be of some use to them (hence, why the Clintons are finally being kicked to the curb).

But recently two Democrats – females to boot – have strayed from the liberal plantation. Last week Kristen Gillibrand made the bold statement that Bill Clinton should’ve resigned the presidency during the Lewinsky affair. She has since walked that back a bit. She was shown to be a hypocrite because she has been more than happy to have the Clintons’ helpful influence over the years (she won Hillary’s Senate seat when she went to State). And this week another female Democrat, Kathleen Rice (D-NY), is now taking the brash step of calling for accused sexual harasser, John Conyers (D-Mich), to resign his office. Further, Rice is even saying that the Ethics Committee investigation that has been opened is basically worthless.

“I think that’s what people are sick and tired of — the rules in Washington for politicians like me being different then they are for regular people,” Ms. Rice, New York Democrat, said on CNN.

She said that Mr. Conyers of Michigan should step down after allegations that he paid off a former staffer who accused him of sexual harassment.

Two observations: First, if everyone in Congress who has been accused (or should be) of inappropriate sexual behavior, I think we may see a Congress that cannot muster a quorum! I wouldn’t mind seeing that. Second, Rice is correct to say that these committee investigations are a waste of time, but just calling for resignations based on allegations – and even mutually agreed upon settlements – may not be the truly correct action to take. That would only create an imbalance with accusers gaining unchecked power, and the consequences of that would add to the growing phenomenon of mob mentality that is reaching dangerous levels. This statement by Rice goes too far:

If the enforcement in the court of public opinion is the pitchfork mob, then surely Ms. Rice, as well as everyone else, is in danger of being unfairly penalized at some point in time. Even the court of public opinion needs to have some rules. This is not to say that every complaint must to go to a court of law; there are certainly other measures that may and should be taken – but we cannot throw out the principle of due process. Elected members can be voted out, lose influence, lose actual employment prospects, lose reputation, etc. Because consequences do exist in the public sphere, the process by which those consequences come to bear are important too.

But the biggest issue in the Conyers situation are the unfair rules in Congress that skew to the harassers.

A major problem with sexually inappropriate behavior as it occurs in Congress is the process that Congress has set up for itself in how these things are addressed. It’s disgusting actually. Buzzfeed reported earlier this week about what you do when you have to report sexual harassment but you work for Congress:

Congress has no human resources department. Instead, congressional employees have 180 days to report a sexual harassment incident to the Office of Compliance, which then leads to a lengthy process that involves counseling and mediation, and requires the signing of a confidentiality agreement before a complaint can go forward.

After this an employee can choose to take the matter to federal district court, but another avenue is available: an administrative hearing, after which a negotiation and settlement may follow.

While shifting around working responsibilities can be inconvenient, it is asking a lot for a person in a hostile work environment to have to stay there, and maybe even be forced into counseling and meditation with the abuser. This is not a family law matter or child neglect situation where it is important to maintain familial relationships. The counseling and mediation here is being used as a silencing and also a sort of victimizing tactic to ensure members of Congress are not exposed. So while an Ethics Committee investigation could be good, it is probably useless because all that happens is time passes and no concrete solution is ever implemented. And taxpayer money is not well spent.

“Pursuant to the Congressional Accountability Act, the OOC cannot comment on whether matters have or have not been filed with the office,” Laura Cech, publications and outreach manager of the Office of Compliance, told BuzzFeed News in an email when asked to comment on this case.

Additionally, tax payer money is being used to settle these lawsuits. I object! We aren’t even allowed to know what is being settled. Some representatives are working to correct this, but the fact that this system has been allowed to exist is just despicable.

California Democrat Rep. Speier and colleagues in the House and Senate have introduced legislation that would overhaul the complaint process, including requiring the Office of Compliance to publicly name the office of any member who enters into a settlement. The bill would also allow complainants to waive mediation and counseling, set up a victims’ counsel, and require all congressional offices to go through harassment training every year. 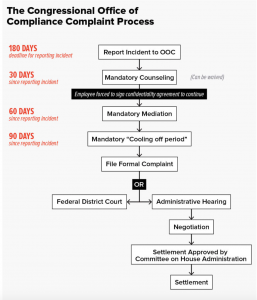 This process is not to be blamed on Democrats or Republicans – this is simply POWER. This is what power does, it corrupts.

This process does need reform and from a cursory review of the proposed legislation it appears to be going in the right direction: counseling and mediation are no longer required before being able to file a complaint (of course if the complainant wants to do those things the Act allows that); the complaint must be made within 180 days – that stays the same, and that is good since complaints that take 40 years to come out are really bad for adjudication; the complainant may receive assistance of counsel (before, they had to pay for their own while the government paid for the accused’s counsel); no nondisclosure agreements! (if the complainant agrees and there is a time limit, then fine, but not as a condition to initiate the process); guarantee of remote work assignment (work from home – not a different job) or paid leave of absence; members of Congress are personally liable for paying these settlements (duh! why was this ever allowed in the first place?); publication of settlements identifying the employing office that paid the settlement (may not identify the victims); other reporting and training requirements (mostly worthless, IMO).

These seem like good steps to make the process more helpful to complainants, and will hold harassers more accountable and exposed than they are now. I do have an issue with the name of this act though: the “Member and Employee Training and Oversight on Congress Act,” or the “ME TOO Congress Act.” Ugh. Just stop with that hashtag advocacy already. It lumps all bad behavior – no matter where it falls on the continuum of bad behavior into one giant amorphous cloud of doom. It is very important to distinguish between bad behaviors – they are not all the same level of badness, and we shouldn’t give the impression that once someone crosses a line with a clumsy inappropriate joke they are on the road becoming a rapist. It may raise awareness, but important distinctions are lost in the process and ends up doing more harm than good.

This legislation will help ensure more transparency in Congress, though possible abuses of the protections under the law will still exist. This is a good start to making sure our elected representatives are held accountable in a timely manner and we the taxpayers are not made to pay for their indiscretions without our knowledge. As for the female Democrats who are finally finding their voices to speak up against their rape culture world, good for them. Stop being hypocrites and partisans. Keep putting forth legislation likes this, that stands up against POWER, and they will find much bipartisan support. 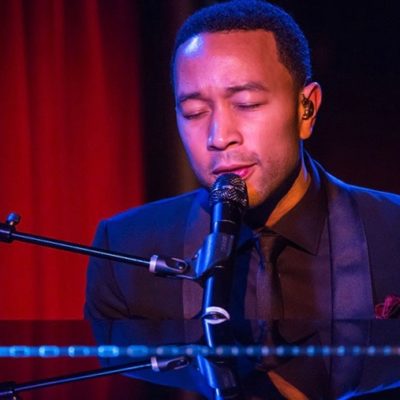 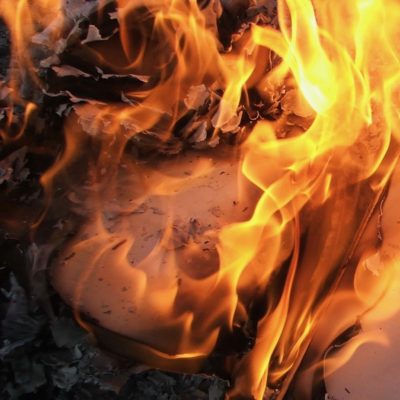