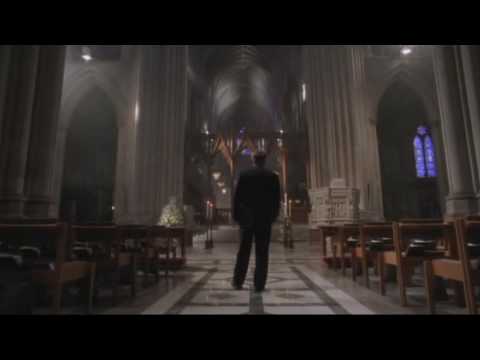 As I was gassing up my car this afternoon I received a strange Facebook message from a friend asking me to call her. I called her back and when she determined that I was in the car with my son she asked me to call her back when I got to my destination. At that point, I knew something was very wrong. Sometimes it sucks to have good intuition. When I reached my destination and had settled my son, I called her back and asked her what was amiss. It turns out that I was right and that a friend of my husband and mine had passed away suddenly Saturday night. Even as I write this, and read those words in stark black and white on the monitor in front of me-it makes no sense. How can a vital, healthy man in his 50’s be alive when his wife leaves for a meeting with a friend on a beautiful Saturday morning and be gone an hour and a half later when she returns?

Oddly enough, after I hung up the phone, the first thing that came to my mind was this friend standing in front of me and my brand new husband at our wedding reception calling me by my new last name. It took him five tries to get me to look his way in response to it, and he laughed when I finally did. He was the first person, besides the priest, to call me by my married name. Odd, isn’t it the things that come to mind when we find out someone we love has left this world?

As I sit here writing this, I am grappling with questions. Why him? Why now that he is healthy-he had beaten cancer a couple years ago. What comes next for my other dear friend-his wife? These questions led me to another random thought, a scene actually, from the television show the West Wing. Now I realize that readers of this blog are probably not fans-to be sure once I became more politically aware I lost interest in the show-but there is one episode that still resonates with me. I have included the clip I am referring to below for your viewing pleasure.

President Bartlet yells at God in the National Cathedral

The reason that this scene resonates with me is this-I have come so close to doing exactly this kind of thing so many times in my life. I have, on occasion, walked into a church and had a very similar-if less profane-mental conversation with the Almighty. The last one was yesterday, in fact. In retrospect it seems silly to me in light of this new occurrence. I was upset over a professional opportunity which unexpectedly morphed into something that I don’t know if I will pursue-after a month long interview process that included just about everyone but the janitor at the company in question. Now, instead of looking skyward with ire and stress over the recession and its making companies downright schizophrenic about hiring, I look skyward and ask “Wasn’t there someone else you could have called home to you? Someone less deserving of the wonders of this life and world?”.

If you are wondering where this post is going, so am I. I guess the thing I want to communicate the most is that none of us know how long we have on this wondrous big blue marble. Things like this should only serve to remind us that we need to be respectful of others while we are here. There have been many discussions that I have been involved with lately on the nature of God and religion. I have argued that God is not this judgmental, wrathful deity that many Protestant faiths seem to make him out to be. I have shared what I was taught growing up as a Catholic, that he is a God of love and acceptance, that we are all his children. These arguments have met with mixed reactions but the one thing I want to remind everyone of today is this-treat others the way that you want to be treated. Respect others rights to believe as they believe, or to be a non-believer. In the end, all that matters is that we all try to be good people, be good to one another and to live the best life possible-no matter what that looks like for us.

Please take a minute after reading this post, whether you agree or not, to hug your children (human or fur bearing), your parents and your friends and try to treat others with kindness-especially when their point of view differs from your own.