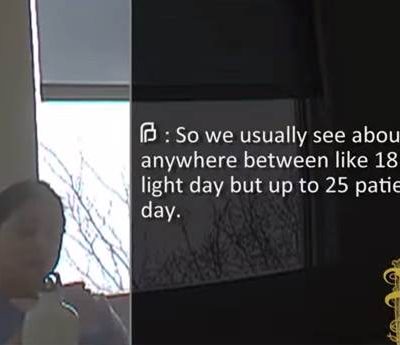 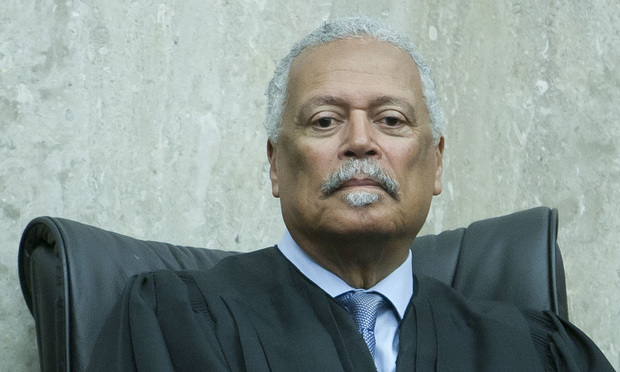 IRS Commissioner John Koskinen along with IRS and Department of Justice attorneys have landed themselves in the doghouse with U.S District Court Judge Emmet Sullivan. A year ago, this no nonsense judge, a Clinton appointee, ordered the IRS to produce under oath and in writing explanations about the disappearance of Lois Lerner’s emails. A few weeks ago, the IRS managed to “find” about 1,800 of the 26,000 emails and then sorta forgot to comply with a certain judicial order:

It seems the IRS had other ideas. The agency chose to wait until July 28th to comply with Judge Sullivan’s order and release 906 emails. Judge Sullivan was NOT amused.

Yesterday he ordered IRS and DOJ attorneys into his courtroom. During that hearing, Judge Sullivan blisteringly lectured them for not complying with his July 1 order.

During the a status hearing today, Sullivan warned that the failure to follow his order was serious and the IRS and Justice Department’s excuses for not following his July 1 order were “indefensible, ridiculous, and absurd.”

He was so ticked off at the non-compliance and ludicrous explanations provided by the attorneys that he issued the following “minute order:”

At the July 29, 2015 status hearing, the Government agreed that the Court’s July 1, 2015 oral order from the bench was clear and enforceable. Nonetheless, the Government reasoned it inappropriate to file a motion for reconsideration until a written order was issued. As expressed at the hearing, the Government’s reasoning is nonsensical. Officers of the Court who fail to comply with Court orders will be held in contempt. Also, in the event of non-compliance with future Court orders, the Commissioner of the IRS and others shall be directed to show cause as to why they should not be held in contempt of Court. The Court’s July 1, 2015 ruling from the bench stands: (1) the Government shall produce relevant documents every Monday; (2) the Government’s document production shall be accompanied by a status report that indicates (a) whether TIGTA has turned over any new documents to the IRS, (b) if so, the number of documents, and (c) a timeframe for the IRSs production of those documents. Signed by Judge Emmet G. Sullivan on July 29, 2015.

I may not be an attorney, but even I can see that the IRS and everyone involved had better quit playing games with this judge. If they do, its definitely not going to turn out well for them. BTW, IRS Commissioner John Koskinen had a really bad day. He sat in the hot seat for the umpteenth time and was grilled by Senator Ted Cruz:

Shades of Richard Nixon indeed! What we have ladies and gentlemen is a government agency continuing to cover up their specific political targeting of conservative groups around the country; and now all parties involved face contempt of court. Which means the MSM was all over this news right??!! Not a chance. In fact, Cecil the Lion was the highlight of the news broadcasts last night. The MSM spent 15+ minutes on Cecil, a mere 15 seconds covering the horror that is Planned Parenthood, and none at all on the IRS.

.@DarrellIssa just told me he thinks #TomBrady is being punished more for destroying records than the #IRS is. RETWEET if you agree

Congressman Issa is right. When football players and lions get more play than a scandal ridden government agency, we are in trouble. Tom Fitton, President of Judicial Watch clearly articulates the unchecked lawlessness that is on display:

“The missing and-then-not missing Lois Lerner saga is a stark example of the Obama administration’s contempt for a federal court and the rule of law. That Obama administration officials would risk jail rather than disclose these Lerner documents shows that the IRS scandal has just gotten a whole lot worse.”

Its a safe bet that the IRS will continue to play games. That will leave Judge Sullivan with no other choice than to hand IRS Commissioner John Koskinen his own 4-game contempt of court suspension called jail.