The buck has to stop somewhere. And since the DOJ announced that Lois Lerner will not be facing any charges for the targeting of Tea Party groups that she felt the need to plead the Fifth over, the House of Representatives has decided to go straight to the top.

House Republicans on Tuesday introduced a resolution to impeach IRS Commissioner John Koskinen, accusing him of making “false statements” under oath and failing to comply with a subpoena for evidence.

House Oversight Committee Chairman Jason Chaffetz, R-Utah, and 18 other committee members introduced the resolution to begin impeachment proceedings. In doing so, they followed through on a threat first made over the summer, when Republicans accused the IRS leader of making inaccurate statements to Congress regarding the Tea Party targeting scandal and its aftermath.

“Commissioner Koskinen violated the public trust,” Chaffetz said in a statement Tuesday. “He failed to comply with a congressionally issued subpoena, documents were destroyed on his watch, and the public was consistently misled.

“Impeachment is the appropriate tool to restore public confidence in the IRS and to protect the institutional interests of Congress.”

The text of the resolution can be seen here. It explicitly accuses Koskinen of “high crimes and misdemeanors” and four specific charges:
– Failure to respond to congressional subpoenas (Article 1)
– Making false statements to Congress (Article 2)
– Acting “in a manner inconsistent with the trust and confidence placed in him as an Officer of the United States” (Article 3)
– Failure to act competently and honestly during the IRS investigations (Article 4)

If this resolution of impeachment passes the House, then Koskinen would be headed for the Senate for a trial. This is probably the last measure of justice left to those who were illegally harassed by the IRS – as Lerner has escaped prosecution and no one was ever fired for their actions. It is past time to finally hold someone accountable. 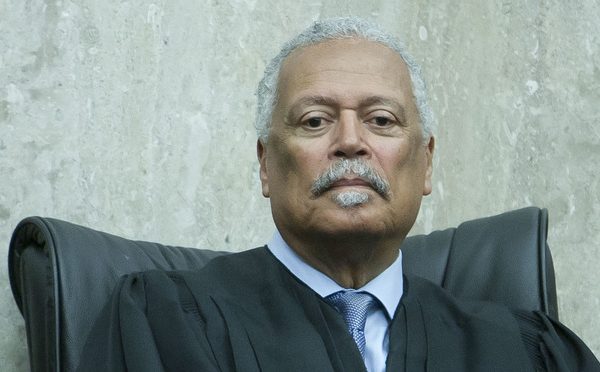 IRS Commissioner John Koskinen along with IRS and Department of Justice attorneys have landed themselves in the doghouse with U.S District Court Judge Emmet Sullivan. A year…

END_OF_DOCUMENT_TOKEN_TO_BE_REPLACED 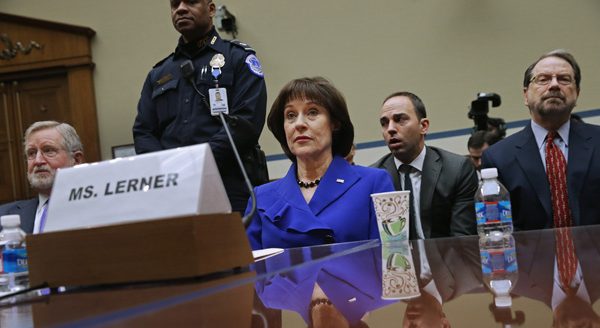 Yesterday’s SCOTUScare ruling drew a gamut of reactions. While many are concentrating on the beautifully classic dissent written by Justice Scalia; others such as the President are pompously trumpeting…

END_OF_DOCUMENT_TOKEN_TO_BE_REPLACED 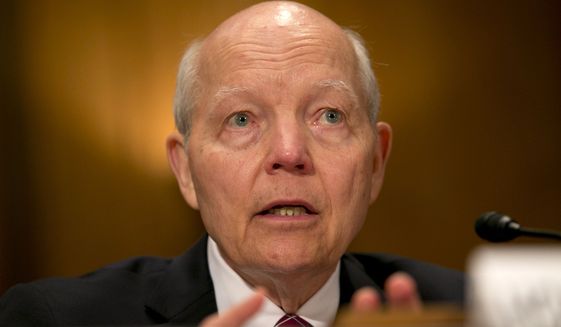 END_OF_DOCUMENT_TOKEN_TO_BE_REPLACED

The latest chapter in the IRS-Lois Lerner saga is making the rounds, having come to light yesterday. Despite the IRS losing two-years-worth of Lois Lane Lerner’s emails…