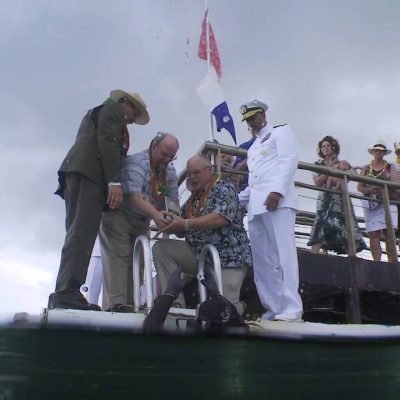 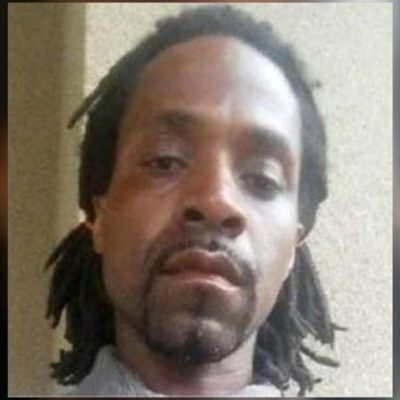 Next post
The Fresno Shooter and #APQuotes: The News According to The Associated Press 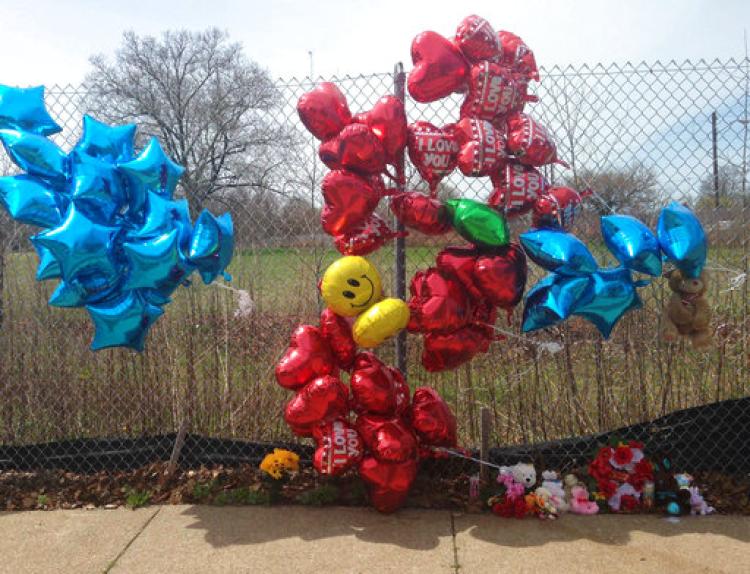 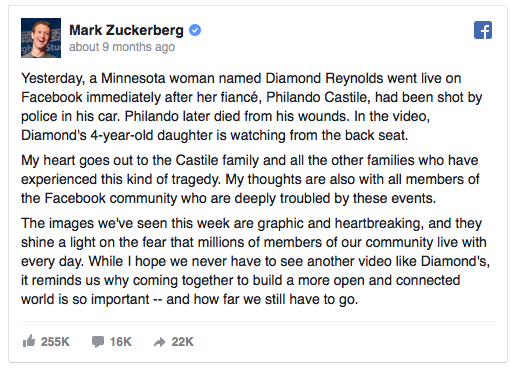 Facebook defended its video posting service, and even made an asinine claim that sometimes this sort of content is shared to “condemn violence or raise awareness.”

“We do not allow people to celebrate or glorify crimes on Facebook and have removed the original video for this reason. In many instances, though, when people share this type of content, they are doing so to condemn violence or raise awareness about it. In that case, the video would be allowed.”

And now another family is facing grief wrought by Steve Stephens, the Facebook Shooter, who shot their father and posted his shocking death on Facebook. Stephens killed 74-year-old Robert Godwin on Easter Sunday as the the elderly man was collecting aluminum cans. He videoed the shooting and uploaded it to Facebook. 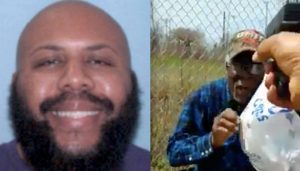 As Godwin’s son explains in this interview, not only did Stephens kill his father, but he also “stripped him of his dignity” by posting it.

Meanwhile, Mark Zuckerberg continued to prattle on about “community.”

In his Facebook statement, Osofsky said, “we need to do better.”  He reported that Facebook is working to improve its reviewing process, and that new technologies like artificial intelligence can help prevent resharing of videos. But all the A.I. and improved Facebook review systems will not save the soul of social media, which seems to be obsessed with the craven and has little regard for those it hurts. 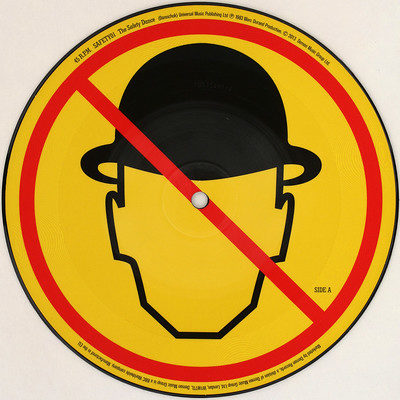