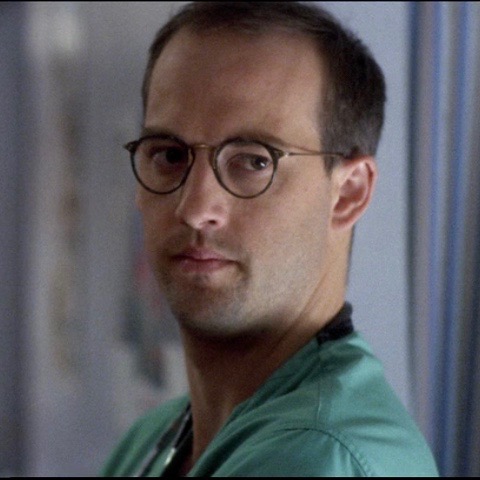 When Everything is Racist, Nothing is [Video] 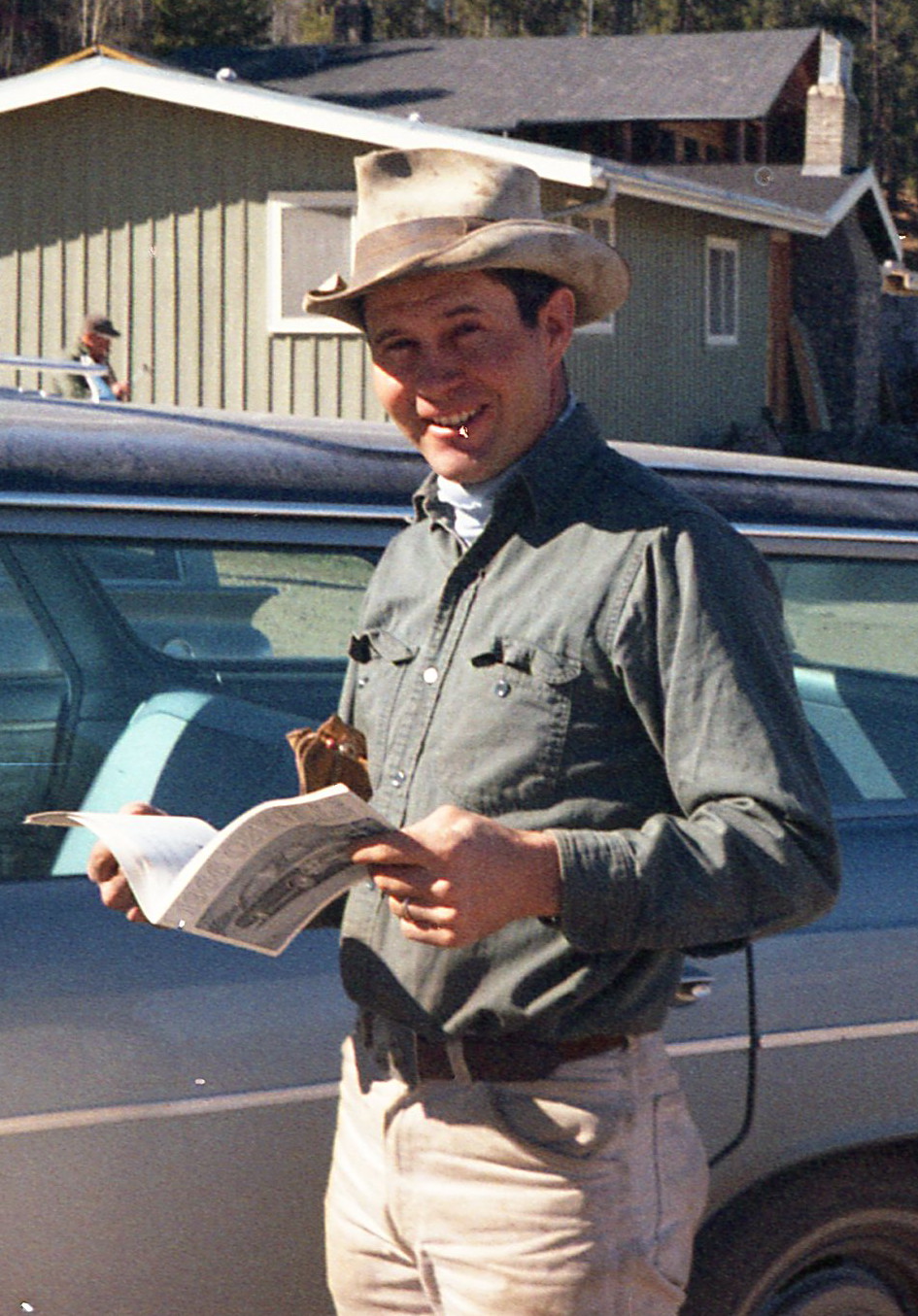 Next post
#VeteransDay2017: Army Values And Life Lessons From My Father [VIDEO]

When Everything is Racist, Nothing is [Video] 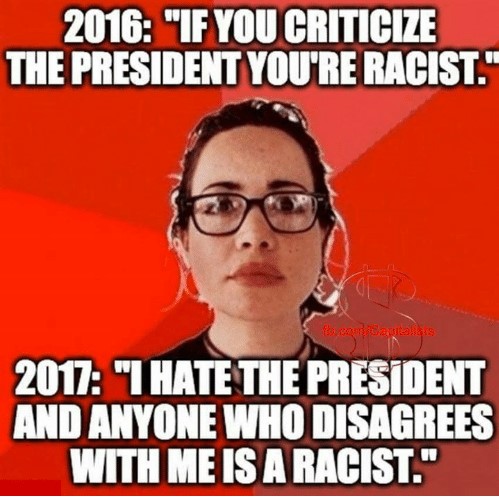 A sub-moronic, whining shrew was recently seen on a viral video demanding french fries at Taco Bell, and tearfully shrieking “RAAAAAACIIIIIIIIISM!” when she was told they don’t sell them.

This window-licking, barely literate, empty-headed bimbo obviously thought she was at Burger King, despite the obvious presence of… you know… TACOS and other Mexican-themed food on the menu.

Apparently, failing to have french fries at an obviously Mexican themed fast food joint is some kind of racist plot against this derpasaurus. I swear, if she was any dumber, she’d be a potted plant (with my apologies to any plants I may have offended with this comparison).

Look, it’s not like we’ve successfully eradicated racism. I don’t believe it can be completely eliminated. Ever.

Because people. Because there will always be utter ignorami who don’t understand that the amount of melanin in someone’s skin doesn’t determine their intellect, morality, or actions.

I’ve seen that ignorance firsthand, so I know it’s out there.

But I have to say, “racism” has become a form of mass hysteria that describes anything special snowflakes disagree with or do not like.

Won’t hire a substandard quarterback whose biggest claim to fame is protesting alleged “injustice” he’s never experienced as a privileged, spoiled millionaire raised by white parents, or criticize him for his actions? Racist. 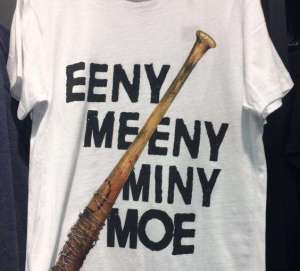 And now, telling a bobble head halfwit that Taco Bell doesn’t sell french fries is apparently racist, and it will force her to burst into tears in the middle of the fast food restaurant.

The list of things and issues perpetually aggrieved social justice zealots find to be racist is long and distinguished. If you’re white, pretty much everything you do or say is racist, and if you don’t say it, you MUST be thinking it, and therefore you’re racist!

And if you use logic and facts to debate a person of color and prove them wrong, the members of the Irritated Labia Society hurl the only weapon they need to “win” the debate: RACIST!

Tossing the RAAACIIIISM moniker around indiscriminately like an angry monkey flinging shit does nothing to win the argument. It shows just how inept and anti-intellectual these snowflakes are. It’s an ad hominem attack meant to denigrate their interlocutor and paint them as something less than human in a vain attempt to distract from the fact they are wrong.

Because they HATE being wrong! Their mommy and daddy told them all their lives that they’re special and demanded that schools act to prop up their delusions to such a degree, that teachers are even discouraged from using red ink to grade papers, because it apparently chafes their children’s delicate butts. So, of course, they only way these special snowflakes know how to debate and discuss is to hurl the worst pejoratives they can possibly come up with at their opponents.

They’ve never had to put forth the effort to achieve anything, so the only way they can promote their message is to dehumanize their opponents in the eyes of the world merely for opposing or challenging their world views. It’s a dull arrow in the quiver of a dull mind, but in today’s environment it’s been disgustingly effective. Because racism is something against which we can all unite.

So by painting their opponents as someone everyone should hate, these whining, lying, ennui-ridden mediocrities galvanize frothing hordes to stand with them against the object of their ire, instead of using facts and logic as instruments of persuasion.

The problem with this strategy (aside from the fact that anyone with a pulse can immediately discern it for a sign of intellectual impotence) is that it cheapens the very idea of the pernicious and repugnant idea racism really is. 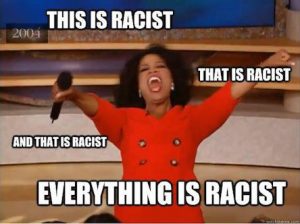 It cheapens mass murders throughout history in the world.

It cheapens the deaths of Martin Luther King, Jr. Medgar Evers, James Earl Chaney, and others.

It cheapens the arrest of Rosa Parks and the courage of Harriet Tubman.

When everything is racist, the concept is no longer a repulsive, vile aberration, but a subjective anything anyone wants it to be.

And that’s when everyone who is sane stops paying attention.

Not having french fries in a restaurant and informing the customer of the fact is not racism! No one has the civil right to french fries, no matter how yummy they may be.

Opposing the political agenda of a politician who happens to not be white is not racism!

Refusing to hire a loudmouthed, entitled troublemaker who reflects poorly on your organization and happens to be black is not racism.

Disapproving the removal of monuments that educate us about and remind us of our history is not racism.

Learn the history of racism and its violent, hateful characteristics. Get the facts before engaging in a debate – whether political or otherwise.

And ferpetessake, grow a thicker skin and learn to be wrong graciously.