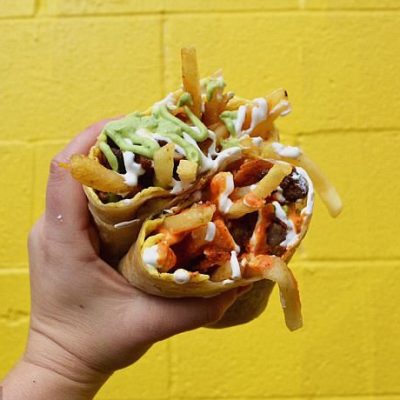 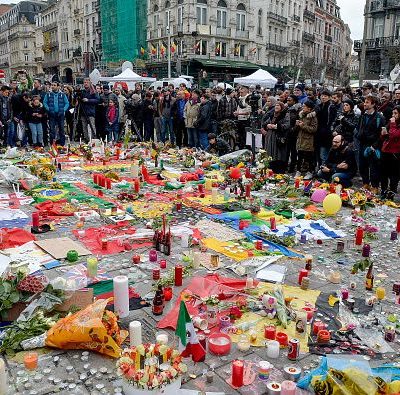 Next post
Poland Bravely Bucks the EU, Says No to Refugees [VIDEO] 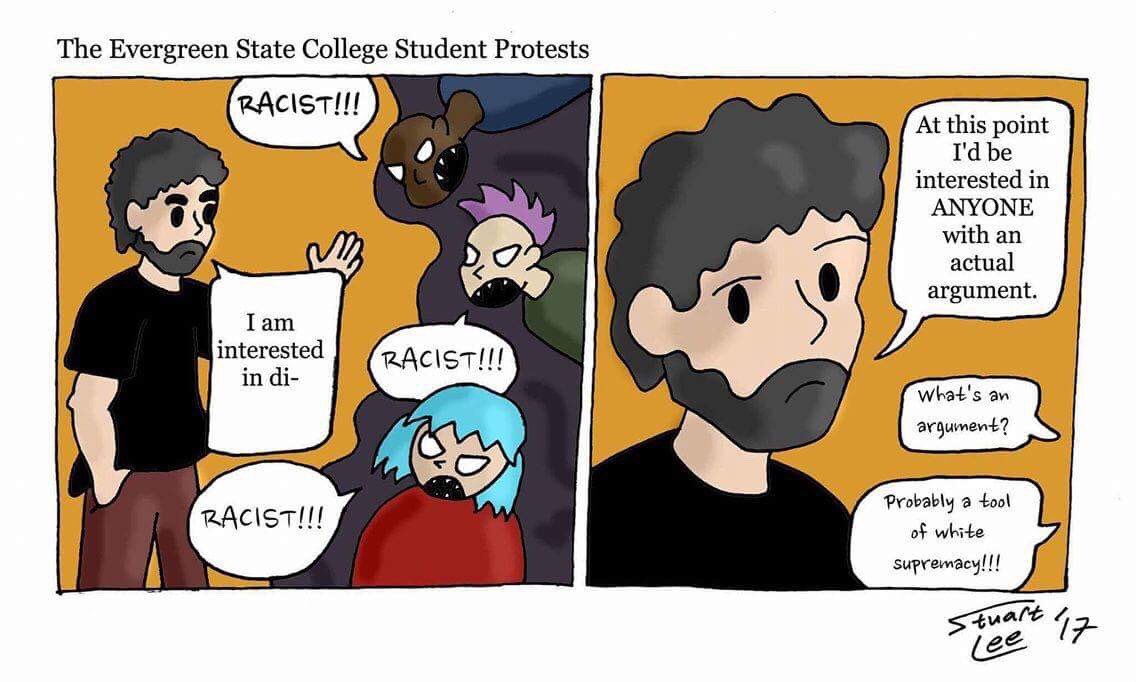 Here we bring you yet another Social Justice Warrior (SJW) story from the Pacific Northwest (ugh). This time a biology professor who opposed segregation-yes, dear reader, segregation-is now being literally hunted by the SJW cupcakes on his campus. Evidently Professor Weinstein did not appreciate the demands of a group of out of control SJW’s who demanded that there be a day on campus without white students. I am pretty confident that Dr. Martin Luther King is somewhere close to China right about now with the way things have been going with the literal reversal of all of his hard work on civil rights-all thanks to the cupcakes who now inhabit campuses from sea to shining sea. In the video below they corner the Professor and scream profanities at him while he attempts to educate them on the difference between debate and dialectic, to his credit he was still open to dialectic (which is an exchange of ideas and information). I am not so sure I would be.

The oh so intelligent response from the SJW’s? According to an article from the The American Conservative:

“You’re useless, get the fuck out of here,” she adds, saying “fuck you, you piece of shit” as her peers ask Weinstein for an explanation of his email.

Weinstein attempts to answer–asking “may I answer that question?”–butthe student protesters suddenly decide that they no longer want his explanation, and respond with a resounding “no!”

All of this insanity sprouted after the good Professor had the audacity to take issue with the “Day of Absence“. It seems that the “Day of Absence” is an effort to create yet another “safe space” for students of color to discuss race related issues from the “perspective of people of color”. White students have been re-educated in separate classes on campus in years past. This year however, the school “invited” their white students and faculty to remove themselves from campus. In other words, no white people allowed. I remember hearing about the protests that happened as a result of the signs that used to be present in our nation that said “No colored people allowed”. Hey, SJW’s let me clue you in! It was WRONG then and it is WRONG now. It does not matter that the people who are seeking to segregate themselves are “of color”.

This horrific story grew even worse when the Campus Police Chief told Weinstein that it was no longer safe for him to be on campus after students started filming the Professor in his class and posting the names and faces of the students who were defending him. The Professor did not appreciate this and let that be known on his Twitter account. 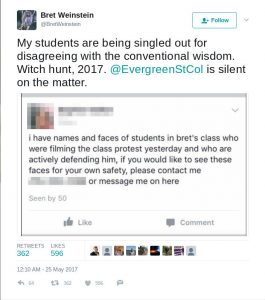 The college it seems has decided to take the “duck and cover” stance on this issue since the college does not appear to have a comment on these goings on and the horrific behavior of their students. Big Shock.  A friend of the Professor used his illustration skills to encapsulate the absurdity of the situation in a comic that Weinstein Tweeted. 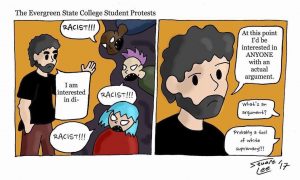 What was his ultimate sin you ask? He had the insolence as a white male to say that anyone on campus should have a right to speak and that right should not be based on skin color. According to a statement issued by the college President George Bridges there will be no punishment for the students involved in this mess.

“‘First and foremost, I want to state that there will be, as far as I know, no charges filed against any students involved in actions that occurred this morning,’ Bridges said, according to the outlet.

‘We will be conducting a major review, an investigation of all that occurred and will be reporting back to you, the campus community, about exactly what happened, why it happened and what we intend to do about the incident — not the incident, excuse me, the actions that were taken, both students, staff and faculty involved.’ “

In other words-we are too scared to be painted as racists so we are going to let this insanity carry on. That is higher education’s “leadership” for you.