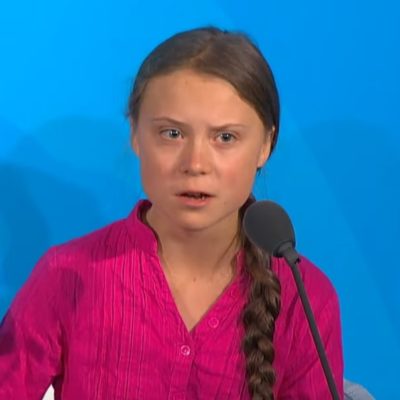 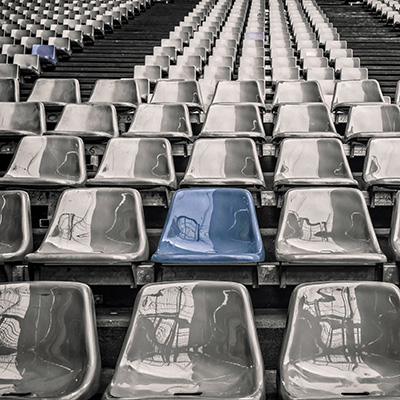 Next post
Empty Stadiums: Has the “Woke” Left Killed the Entertainment Industry? 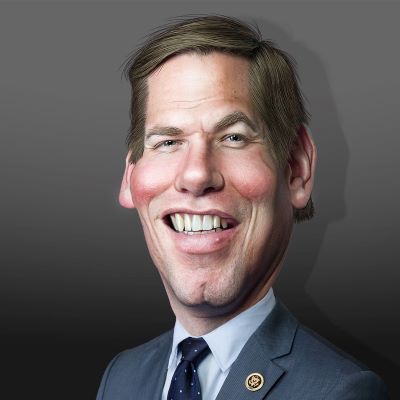 Even though Eric Smallballs ended his sad little presidential campaign nearly three months ago, after failing to attract the public’s attention with some of the dumbest Internet antics we’re ever seen, he still seems to have a pathological desire to be mercilessly ridiculed.

I will oblige, because I’m generous like that. Don’t ever let it be said that I’m not a giver.

You see, Smallballs is lacking in substance, so he tries to fill that empty pitcher with absurdities and lies. Who can forget Smallballs’ threat to nuke gun owners after conservative commentator Joe Biggs charged him with taking America toward war with his forcible firearm confiscation plot?

And it would be a short war my friend. The government has nukes. Too many of them. But they’re legit. I’m sure if we talked we could find common ground to protect our families and communities.

Of course, Smallballs then walked his imbecilic reply by claiming he was just exaggerating for effect, but the ridicule he faced on the Internet was EPIC.

Sure, the Second Amendment is anachronistic, joked best-selling author Larry Correia, because government forces are so much better armed and trained. Let’s see how well that worked out for several different superpowers in Afghanistan, shall we?

Nobel Peace Prize Winner Barack Obama launched over five hundred drone strikes during his eight years in office. We’ve used Apaches (that’s the scary looking helicopter in the picture for my peacenik liberal friends), smart bombs, tanks, I don’t know how many thousand s of raids on houses and compounds, all the stuff that the lefty memes say they’re willing to do to crush the gun nut right, and we’ve spent something like 6 trillion dollars on the global war on terror so far.

And yet they’re still fighting.

Ask the British how their superior firepower worked out for them when their little colonies revolted against their rule. The show Hamilton has a verse for that.

How does a ragtag volunteer army in need of a shower
Somehow defeat a global superpower?
How do we emerge victorious from the quagmire?
Leave the battlefield waving Betsy Ross’ flag higher?

…until it wasn’t, and he was forced to end his bid for the White House not with a roar, but with a whimper.

But if you thought Eric Smallballs was done beclowning himself, you’d be hilariously mistaken, because apparently he misses the attention, negative or not. Smallballs today once again took to Twitter to advance the myth that America supports the impeachment of Donald Trump. I’m posting a screen cap here, because I cannot imagine that he will not delete this large pile of bovine excrement as soon as he gets pantsed by the Internet, but you can access the tweet here and laugh for yourself.

See, Smallballs is on record as supporting the impeachment of the President, and he wants you to know that America supports him. Except that it isn’t true.

Even as nearly two-thirds of Democratic members favor impeaching President Donald Trump or at least opening an impeachment inquiry, a new POLITICO/Morning Consult poll shows they haven’t made the sale to voters. Only 37 percent support beginning impeachment proceedings, while half oppose it. Just 12 percent of voters are undecided.

Is it possible that a random stranger in an airport recognized Smallballs and punched him as he was boarding his flight, demanding impeachment? I suppose so. Smallballs is imminently punchable, and it’s not like there aren’t enough unhinged weirdos out there who support impeachment. But I’m having a hard time believing that Smallballs so recognizable and so approachable, that some random stranger came up and assaulted him.

More likely than not, Smallballs is simply pretending that someone actually recognized him in a public place and is desperately trying to advance the narrative that America wants Trump impeached, because despite his claims, impeachment remains unpopular.

And remember, this is the same derp weasel who claims to have “personally” seen evidence of collusion between the President and Russia – something two years and millions of dollars’ worth of investigation haven’t been able to show.

You know, when I lie, I try not to look so smarmy and constipated. Smallballs looks like he’s righteously expecting to get hit with a rotten piece of fruit at any moment and is presenting his arrogant mug like a martyr. And who could blame the thrower, really?

Fact is that the majority of Democrats on Capitol Hill support impeachment, but they are not representing their constituents, but rather the unhinged, deranged wing of their party who got themselves elected on a promise they couldn’t possibly keep: impeachment of the President.

Thanks, Smallballs, for the laugh this morning. It would have been funnier if someone had actually punched you in the face.