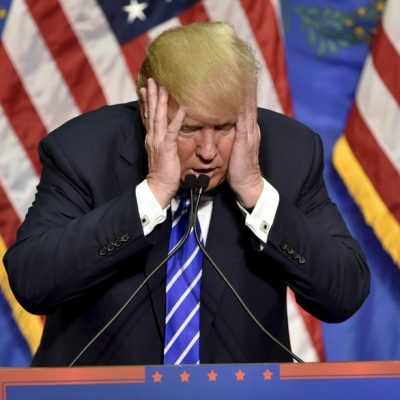 Next post
Quote of the Day: Donald Trump Can't Make a Deal 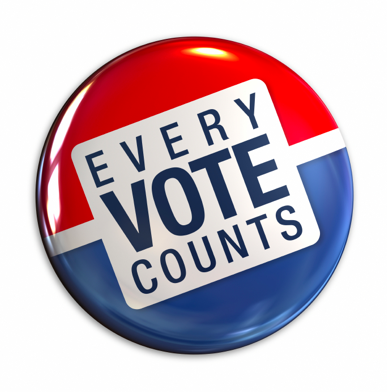 Donald Trump is enjoying a YUUUGE lead in New York over Ted Cruz as the April 19th primary approaches. Which means that he’ll get a ton of votes, and the delegate count he needs…RIGHT??  Not. So. Fast.

How many eligible voters in New York met the registration deadline for the closed Republican primary on April 19th? Because you know… 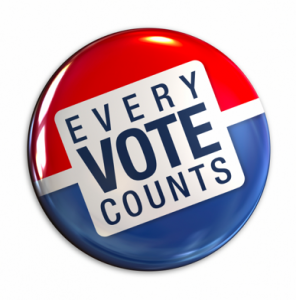 Usually that’s true, IF one has registered to vote! Unfortunately for him, there are two votes Donald Trump WON’T receive on April 19th.

Eric and Ivanka Trump won’t be eligible to vote for their father in the closed Republican Party primary after missing the deadline to register with a political party.

“They feel very, very guilty.” @realDonaldTrump on Ivanka & Eric not registering in time to vote in the NY primaryhttps://t.co/UfQ5ZXVRqL

This bit of information comes to light after Donald Trump along with Matt Drudge threw a Twitter tantrum about the Colorado results. So when asked if the rules in New York are unfair as well, Trump’s answer was “No.”  Oh, so fair or unfair only counts if family isn’t involved. Good. To. Know.

“They were unaware of the rules and they didn’t register in time,” Trump said this morning on “Fox and Friends.” “So Eric and Ivanka, I guess, won’t be voting.”

Really??  That’s a pretty lame excuse from The Donald considering that

A. The deadline to change party enrollment was October 9, 2015

For ppl who are supposedly very savvy politically they sure don't know much and didn't bother to find out. https://t.co/4Ou1Y9JYqE

Here’s one of the things that has baffled me since the very beginning of this Trump thing. For someone who supposedly knows how to run beautiful gloriously successful businesses; one of the first rules of thumb is to do detailed market research before jumping in. Guess what? The very same applies to the political world!

His kids have been stumping so hard they never registered to vote?!?!! What the hell is going on in this campaign? https://t.co/IGFwwfv5Z1

If Donald Trump can’t run even the minimum of due diligence or ensure that his own children are registered to vote; how can we expect him to do the same regarding domestic, national security, or foreign policy issues that a President of the United States will face? Fact is, we can’t. SAD!!