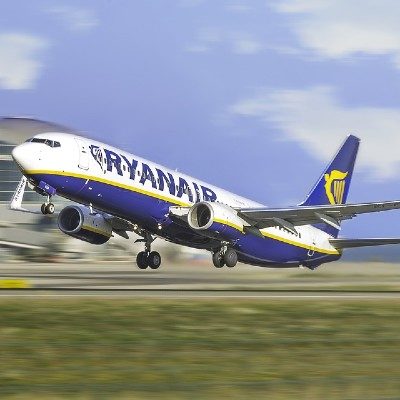 Previous post
Belarus Fakes A Bomb Threat To Get Journalist 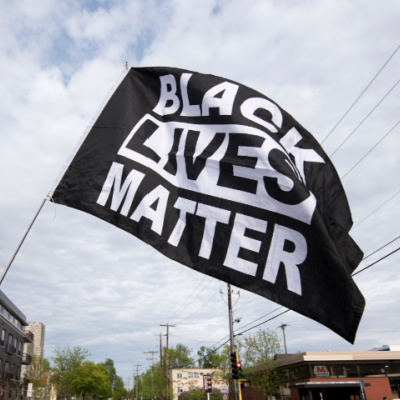 The United States Department of State has sent a memorandum out encouraging embassies to display Black Lives Matters (BLM) flags and banners to commemorate the anniversary of the death of George Floyd on May 25th, 2021. You cannot make this stuff up, folks.

In case you have forgotten who the Secretary of State is under Joe Biden, the man’s name is Antony Blinken. The last we saw of Antony Blinken, he was getting his lunch eaten by the Chinese in Alaska. You can read my post here for a refresh.

Now, Human Events has been given a copy of an “action request” disseminated to embassies regarding the anniversary of George Floyd’s death. You can read the full request here. The memorandum was sent to “ALL DIPLOMATIC AND CONSULAR POSTS COLLECTIVE” and the from line is “SECSTATE WASHDC”. Paragraph 3 is right out of the Critical Race Theory (CRT) playbook:

 (U) May 25 marks the one-year commemoration of George Floyd’s murder. For 9 minutes and 29
seconds, the world saw firsthand how police officers brutally took the life of an unarmed Black man in
the United States. These viral images ignited national and global Black Lives Matter (BLM) protests
and demonstrations. This tragedy joined a long line of Black men and women who have suffered at the
hands of police brutality. These national and global protests sparked a movement to confront systems
perpetuating deep-seated inequities rooted in colonialism and the oppression of racial, tribal, ethnic,
and other minority communities. Mr. Floyd’s murder prompted an international outcry to seek racial
justice and equity by dismantling systemic racism and eradicating police brutality
affecting communities of color, most acutely, people of African descent.”

Oh, my stars and garters. How woke could these people be? Antony Blinken graduated from The Dalton School, Harvard University and Columbia Law School. I guess they don’t teach history at any of those schools.

And, just like Joe Biden and Christopher Wray believe Antifa is an idea not an organization so it goes with BLM:

Here is the relevant paragraph from the State Department memorandum regarding BLM:

(U) According to the Office of U.S. Special Counsel, “As a social movement, BLM gained
prominence following a series of high-profile killings of Black Americans in 2013 and 2014 and, in
particular, the acquittal of George Zimmerman for the killing of Trayvon Martin. The movement
appears to have begun organically on social media. The phrase ‘Black Lives Matter’ then became a
rallying cry for protesters and organizations seeking to raise awareness of, and respond to, issues
associated with racism in the United States. BLM is thus an umbrella term for a constellation of ideas,
objectives, and groups. There is no ‘leader’ of the BLM movement. Rather, there are numerous
organizations that use BLM terminology to varying degrees, including some whose names include the
phrase ‘Black Lives Matter.’ Of these, the most prominent is the Black Lives Matter Global Network
(BLMGN).”

One of those “ideas”, Patrice Cullars, owns four homes. Who knew that ideas and terminology could own homes?

The State Department has provided helpful guidance on hanging the flag and/or banners:

10. (U) Any BLM-related displays within the interior of the mission, or exterior displays other than the
display of a BLM flag on the flagpole (e.g., a banner over the door, BLM spotlights, projections, etc.)
are at the Chief of Mission’s discretion.
11. (U) As outlined below, Chiefs of Mission may decide to hang BLM flags, as appropriate and
depending on local context. This cable constitutes a blanket written authorization for calendar year
2021 from the Under Secretary for Management (M) to display the BLM flag on the external-facing
flagpole to any Chiefs of Mission who determine such a display is appropriate in light of local
conditions. This is an authorization, not a requirement.

For now, and I say that with sarcasm, the BLM flag must be subordinate to the United States flag:

12. (U) U.S. law at 4 U.S.C. section 7(f) provides that “[w]hen flags of States, cities, or localities, or
pennants of societies are flown on the same halyard with the flag of the United States, the latter should
always be at the peak. When the flags are flown from adjacent staffs, the flag of the United States
should be hoisted first and lowered last. No such flag or pennant may be placed above the flag of the
United States or to the right of the U.S. flag.” The Black Lives Matter flag, and/or any other types of
affinity flags, should be treated as pennants of societies in accordance with this provision, and
accordingly, when displayed alongside the U.S. flag either indoors or outdoors, should always be
placed in a subordinate position. Regarding the external, public-facing flagpole of all U.S. missions,
the written approval of the Secretary, through the Under Secretary for Management (M), is necessary to
display any flag other than the U.S. flag, a Foreign Service flag, or a POW/MIA flag. As noted above,
this cable constitutes blanket written authorization to display the BLM flag on the external-facing
flagpole during calendar year 2021.

Permission for the entire calendar year of 2021 is given to fly the flag. The people in the Biden Administration, and the permanent staff at State, really do hate the United States. Will the BLM flag still be flying on Monday, May 31, 2021, Memorial Day? The blood spilled by those patriots we remember on Memorial Day is red. They died so that simpering twatwaffles like Antony Blinken can be a simpering twatwaffle.

Are there any real patriots left to defend this country?