Previous post
Guest Opinion: “What can I do?” people ask. 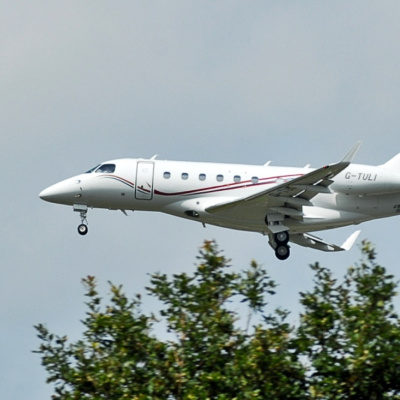 Next post
Afghan President Ghani Takes Off Amidst Taliban Take Over 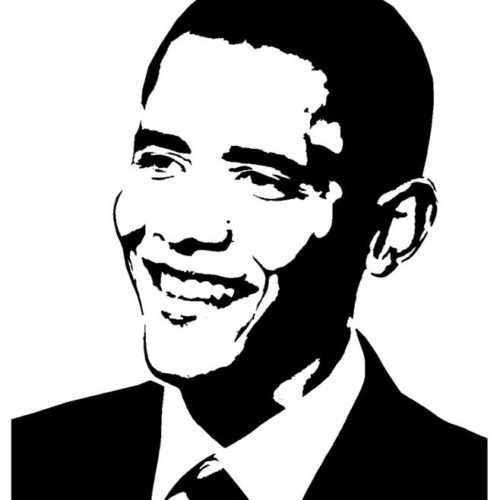 The world looked on as Barack Obama turned 60 in Martha’s Vineyard. New York Times columnist, Maureen Dowd, decided to call the Obamas out on their display of elitism even after the Obamas scaled back the fete.

Who did the Obamas cross of the list in an attempt to scale back the soiree? Dowd goes on to elaborate in her piece, Behold, Barack Antoinette.

Let them eat TOFU and cake. That is, only the Uber-rich, cool celebs that we decided to keep on the guest list. I would say it is a stretch for Dowd to be saying Basement Joe Biden “fought hard” against anything to get elected. Biden did not have to fight for anything, let’s be completely honest. But I will say she is on to something. Others, however, tore Dowd up like a chew toy for even sullying the image of their false gods, Barack and Michelle.

Of course, according to Obama sycophants, Dowd’s musings were just a display of sour grapes. Say, the blue checks:

Now I’m picturing Maureen sitting in a Hans Wegner chair swirling her 4th chard muttering to herself AXE was disinvited but CLOONEY still went and looking around the empty room for affirmation.

Dowd goes on to elaborate:

Obama would not have been president if Nancy Pelosi had not subtly put her high-heeled shoe on the scale for him against Hillary Clinton and her chances to be the first woman president. And he would not have gotten health care passed without Pelosi. She wasn’t there.”-Maureen Dowd

So, one of the Democratic elite was not invited to the party. I would have gone for different imagery here. Putting her dentures on the scale would have been more accurate but hey, I’m not the Pulitzer Prize-winning journalist.

And, of course, according to some, Dowd’s opinion was simply racist. Because she’s white and if you’re white, everything that comes out of your mouth qualifies as a racist slur:

Barack Obama is far from perfect. But white people have done everything they can to tear the Obamas down to veil their conscious or subconscious biases/racism. I’d much rather see a Black person critique Black neoliberal capitalism than Maureen Dowd. https://t.co/eJMECOP4Dl

Oh, yes. White people want to bring the Obamas down because we’re all racists. This has nothing to do with former “organizer”-turned-President and his and his wife’s eight years of condescending displays of elitism and passive-aggressive rhetoric that we were subject to. Nah. We’re racist.

The Martha’s Vineyard party hosted the likes of George and Amal Clooney, Bruce Springsteen, Steven Spielberg, Oprah Winfrey, online bully (such a nice person) Chrissy Teigen and husband, John Legend, Tom Hanks and, of course, (what would Michelle do without these two), Jay-Z and Beyonce. Yes, they all made the cut.

We all love Beyoncé. But people have so many things to worry about with Covid, voting rights, climate warming. People are afraid of being evicted from their homes. And the Obamas are in Marie-Antoinette, tacky, let-them-eat-cake mode. They need to remember their humble roots.”-Andre Leon Talley

Speak for yourself. I, personally don’t love cop-hating but has a private security guard, Beyonce but whatever. Climate-warming? Talk to Clooney about his private jet. Covid? Please. The comparison between the Trump rallies that were “super spreaders” yet the Obamas host a party and “humbly” scale it back (under a very large tent) just goes to show everyone the sheer hypocrisy of the Democrats in the days of Covid hysteria. People being evicted from their homes, you say? Not Barack and Michelle’s problem. They cannot be bothered. They’re too busy hosting lavish parties and signing multi-million-dollar deals with Netflix.

One difference is that Gatsby opened his house to the uninvited. Obama closed his house to many of the invited after getting flak for hosting ‘a celebrity mosh pit,’ as Stephen Colbert called it, while officials were telling people to mask back up.”-Maureen Dowd

Barack Obama gave a big, lavish, new-money party at his sprawling mansion on the water because he wanted to seem cool. Being cool is important to him.”-Maureen Dowd

The thing is, Dowd is not entirely wrong. Being cool is important to former President Humblebag and Mrs. “I’m not proud of this country but I’ll gladly reap its benefits”. We’ve had eight years of media sycophants and Hollywood telling us and our kids about how we should vote and how to be better people while they all did the exact opposite. We had a president who embraced the “selfie” and a bunch of our youngsters (and their parents for that matter) who followed suit. Being popular is more important in our current political climate. Agreeing with celebrities and “influencers” on voting, on racial issues, on injustices, on HISTORY and SCIENCE trumps any facts that would be found in a book. Parents and children alike bought into this way of thinking and the Obamas were largely responsible for this. And now, we are now dumber than we ever were. So, cheers to Dowd for calling out the hypocrisy we all knew existed. Pass me a cocktail. Screw the tofu. 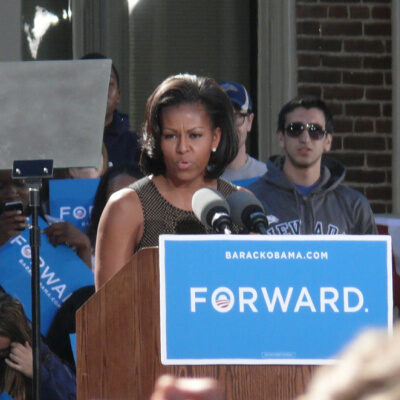