Previous post
No Uber for you: Complaint about Muslim Drivers causes ban from Uber 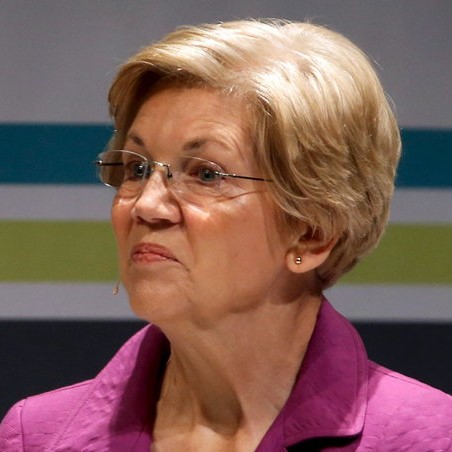 Next post
Elizabeth Warren Dumps on Clinton and DNC Hacks 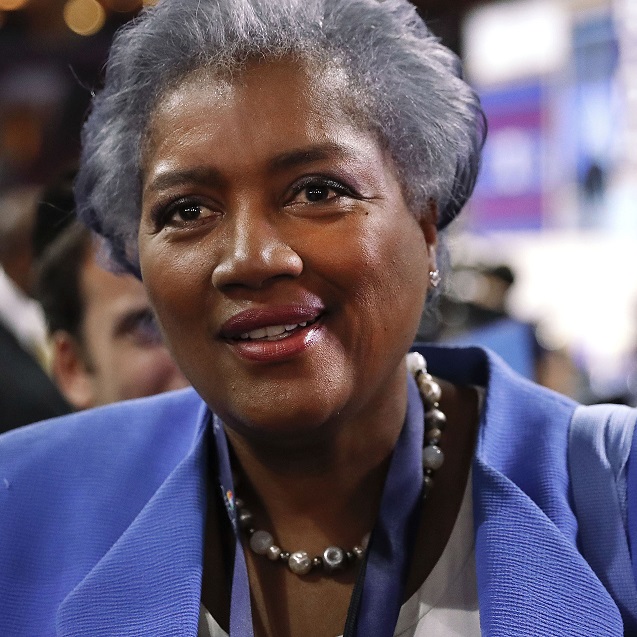 Donna Brazile has long been a Democrat operative. Over the course of the 2016 election cycle, she was chosen to replace Debbie Wasserman Schultz as head of the DNC once the emails showing how the primaries had been rigged in favor of Hillary Clinton over Bernie Sanders broke into the news. Of course, Donna had no problem passing debate questions to Hillary Clinton later in the election cycle.


Well, now Brazile is about to publish a book about the 2016 election, and you know what that means! Everyone under the bus!


I had promised Bernie when I took the helm of the Democratic National Committee after the convention that I would get to the bottom of whether Hillary Clinton’s team had rigged the nomination process, as a cache of emails stolen by Russian hackers and posted online had suggested. I’d had my suspicions from the moment I walked in the door of the DNC a month or so earlier, based on the leaked emails. But who knew if some of them might have been forged? I needed to have solid proof, and so did Bernie.

So I followed the money. My predecessor, Florida Rep. Debbie Wasserman Schultz, had not been the most active chair in fundraising at a time when President Barack Obama’s neglect had left the party in significant debt. As Hillary’s campaign gained momentum, she resolved the party’s debt and put it on a starvation diet. It had become dependent on her campaign for survival, for which she expected to wield control of its operations. 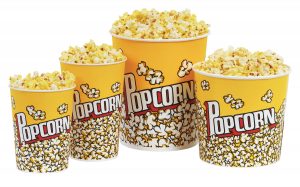 Brazile also lambasts Obama & DWS for deliberate starvation of DNC. But biggest claim is her view that she found *proof* of HRC rigging.

Extra interesting: none of the standard Dem tactics for smearing critics works on Brazile, so it'll be awhile before they know what to do.

So, we might need more popcorn??? Because the Democrats don’t want to talk about this. At all.

How conveeeeeeeeenient that Donna Brazile just now decides to toss all this out JUST for her book! But why? Ben Shapiro thinks that the future of the Democrats is so hard left, it’s socialist, and Brazile is ready to serve Bernie’s interests now.

Sanders may have lost the battle, but he won the war: if he’d won the nomination, he may have lost to Trump, but in losing to Clinton, he stamped himself as a fallen hero. Now, he looks like an anti-corruption fighter who was willing to take the hit in order to defeat Trump, since Brazile writes that he was a good soldier even after finding out the DNC cheated him.

The Democratic Party is in disarray, thanks to all the same players the media cheered incessantly for years. But that means that the power in the party is now located at a Ben and Jerry’s in Vermont.

If the Democrats end up falling in behind Bernie – who isn’t even a Democrat! – then their party is well and truly dead. And Donna Brazile will have helped kill it, because she might be rooting for Bernie now, but she was more than happy to let the DNC machine chug along – and aid and abet Hillary with those debate questions – so long as Democrats were still in power.