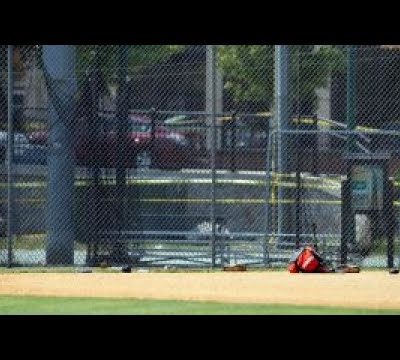 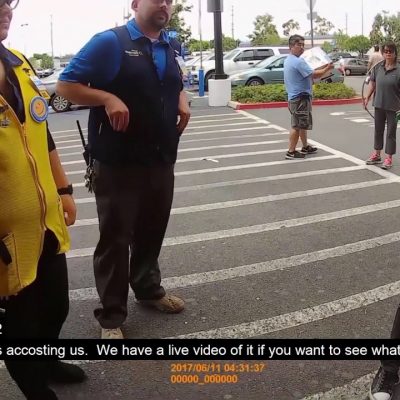 Next post
Who knew? The King of the Gays lives in Orange County, California [VIDEO] 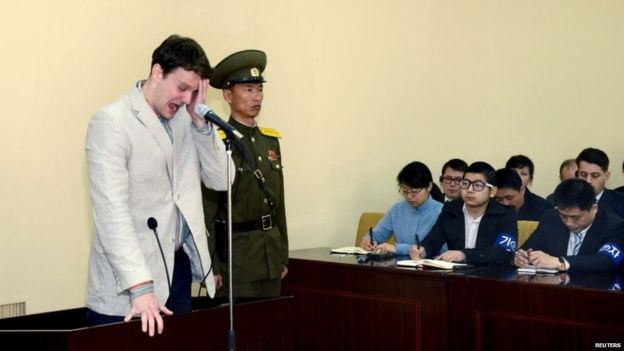 Otto Warmbier, as you will recall, is the 22-year-old who was held in a North Korean jail for 18 months. He was accused of ripping down a propaganda poster while on a tour in 2016. Otto returned to the United States on Tuesday.

Dr. Daniel Kanter, director of the Neurocritical Care Program at CMS said that Warmbier has not spoken, nor has he “engaged in any purposeful movements.” He continued: “He shows no signs of understanding language or responding to verbal commands.” Dr. Kanter described this state as “unresponsive wakefulness.”

As for Warmbier’s diagnosis of “botulism” that the North Koreans reported? The neurologists reported that there were no signs of the condition. They still don’t know what caused his brain injury, although it may have resulted from “cardio pulmonary arrest.” And how does a young healthy man develop cardiac arrest? Mayo Clinic reports that it can occur from “an outside trigger, such as an electrical shock, the use of illegal drugs or trauma to the chest at just the wrong time of the heart’s cycle.”

“Last evening, we received a very nice phone call from Pres. Trump, who told us that Sec. of State Tillerson worked hard to bring Otto home. We are extremely grateful for their efforts and concern,” he said.

And President Obama? Eh, not so much. Fred Warmbier stated that the Obama administration had urged them to keep a low profile about their son’s plight. As a result, young Otto may have languished longer in that North Korean prison than he needed. Finally, in the spring, the Warmbier parents decided the “time for strategic patience was over.”

“The results speak for themselves,” said Fred Warmbier.

Now I’ve seen comments on social media from people who just want to blame Otto Warmbier for his plight. “What idiot wants to go to North Korea?” they ask. So let’s consider a few things:

For a young college man trying out his wings abroad, it must’ve sounded like quite an adventure. And it probably sounded safe — after all, he was going with a tour group. That’s hardly the same as accidentally trekking into Iran with two of your buds. So I certainly don’t blame Otto. Moreover, I’d like a show of hands of anyone who never, ever made any unwise decisions as a college student.

And now, Otto’s innocent trip has become the trip from hell, a trip from which he probably will not recover. At least President Trump and Secretary of State Tillerson were able to bring this tormented young man back to the family who loves him.