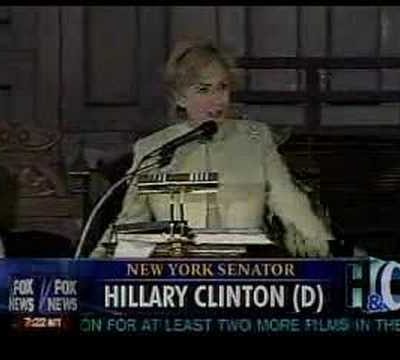 DNC: Yeah, Obama Probably Won’t Do Too Good Against Mitt in the Debate 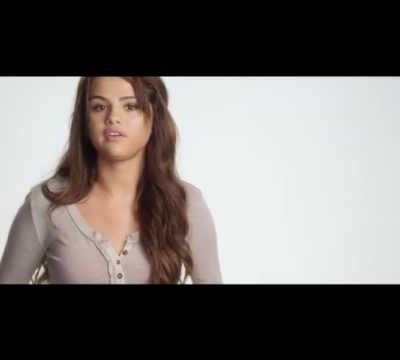 Next post
Celebs Want Me to "Vote 4 Stuff"... And I Just Got Dumber

DNC: Yeah, Obama Probably Won’t Do Too Good Against Mitt in the Debate

Talk about low expectations. What does it say when your own party has no faith in your ability to debate your opponent? That’s what’s happening for Obama, as even the DNC is saying he’ll probably lose in his debate against Mitt Romney.

Woodhouse says the way the DNC sees it, challengers win the first debate when they are up against incumbents.

“Mitt Romney has had a lot more time to debate, the president has not debated in the past four years in terms, of a campaign debate. I think the president will hold his own, but he’s not known for sound bites. And these are 60 second, 90 second responses.”

Setting aside the inanity of Romney having “more time to prepare”, the idea that Obama isn’t known for sound bites is the most blatant lie I’ve ever seen. His entire 2008 campaign — and heck, his entire presidency — has been defined by sound bites. There was never any substance to his campaign. It was all about the hope! and change!.

As to the matter of Romney having more time to prepare, that, too, is idiotic. Obama’s pretty much given up on actually, you know, running the country in favor of campaigning and preparing for the election. Of course he’s prepared.

The real problem at hand is that Obama has absolutely nothing he can use from his presidency to debate with. His platform is staggeringly unpopular, and he knows it. He can’t come out and talk about unemployment, the stimulus packages, Obamacare, foreign policy, or national defense. He’s showed that he’s epically failed on every single one of those issues. His plans for the future? More of the same, and Americans won’t be too keen on that.

Basically, if his platform was a strong one, then it should be no problem. Who cares how much time Romney’s had to prepare if you’ve got the stronger platform, right? And therein lies Obama’s problem.

And if his own party sees Obama as the loser, then that can’t speak well as to his chances in November.