The White House, the entity that cares even less about dead Americans than it cares about a wide-open southern border, is taking care of the stuff that really matters—making sure that women get positions of power…whether they are qualified or not.  Lt. Gen. Lori J. Robinson has been nominated to command the Pacific Air Forces.  What exactly will Lt. Gen. Robinson be doing?

There’s only one problem.  She’s not a pilot.  She’s an air battle manager:

“[Air battle managers] principally provide command and control in the battle space and aid combat aircraft in finding, identifying and engaging their targets. They provide pilots with a tactical picture, which increases their capability by enhancing situational awareness. ABMs also provide early warning for inbound enemy aircraft and direct friendly assets to intercept them…”

I’m all for women in positions of power.  The problem is women who get that power and yet have never performed the job function they command.  Some might argue that there’s no way she could have performed every single job that will be under her purview.  That’s true; however, it should be expected that she’s performed the main job that carries the most responsibility.  This position has always been filled by a pilot—always.  The people in that position are familiar with the ramifications of the decisions they are making because they’ve had their own lives on the line in that pilot’s seat.

This isn’t a condemnation of a female as a commander.  If they put a non-pilot male in that chair, the issues would be the same.  And there are plenty of highly qualified female pilots in today’s Air Force.  The question is why is the White House choosing a non-pilot at all—because she is female?  Being chosen for a command position (or any job) because you are female is just as disgusting as being turned down for it because you are female.

Society claims that it wants “equality.”  Then let’s choose commanders based on qualifications, education, background, and ability—not whether they count as a feather in the so-called diversity hat.  Will she be confirmed?  I guess we’ll find out. 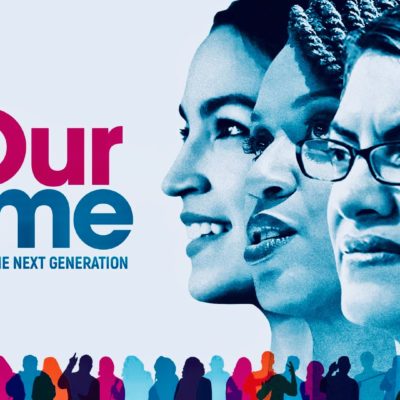