“Disappointed With the Results”, Chris Waaaaallace 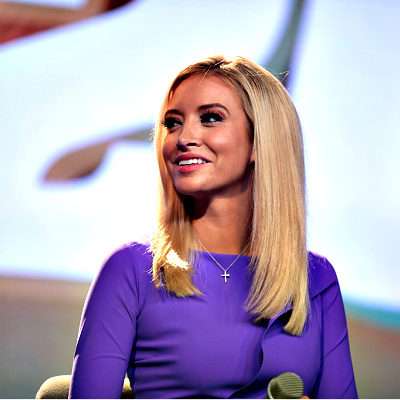 Next post
Kayleigh McEnany And The White Supremacy Issue

“Disappointed With the Results”, Chris Waaaaallace 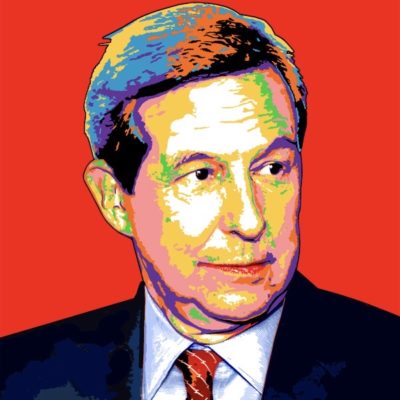 by Narcissi Craig in media 10 Comments

“Disappointed with the results”, Chris Wallace whines in “The New York Times” to craft cover for his lackluster performance as debate moderator. Wallace is taking heat from all sides, and clearly the only thing Americans agree about right now is his lackluster job as moderator.

In an interview with The New York Times, Chris Wallace says,

I’ve read some of the reviews. I know people think, well, gee, I didn’t jump in soon enough,” Mr. Wallace said, his voice betraying some hoarseness from the previous night’s proceedings. “I guess I didn’t realize — and there was no way you could, hindsight being 20/20 — that this was going to be the president’s strategy, not just for the beginning of the debate but the entire debate.”

It’s Donald Trump, and he remained very much in persona for the debate. That you “failed to realize” this, is  on you. America agrees Chris, we too are disappointed with the results.

Wallace says he wanted to “stay invisible” during the debate, and allow the candidates to take center stage. What he considers “invisible”, viewers considered ” ineffective, biased, and incapable.”

America tuned into a debate that looked more like a kindergarten throw down on a play-yard dirt lot than a moderated debate. The sort of throw down where the yard monitor participates in the brawl.

And I get the feeling that’s exactly how he wanted it. Because now left leaning media personalities can parrot the words in The New York Times,

Unprecedented “bullying”…? As in, never before happened and completely unexpected…  May of 2016 CNBC reports that Hillary Clinton said this about her opponent,

But the last thing we need is a bully in the pulpit,”

It seems as though “The New York Times” is engaging in Joe Biden levels of “forgetfulness.”

I think Chris knew exactly what he was doing, and played it in a way that encouraged Trump to indulge in his adversarial tone. POTUS and Wallace have a history, and it’s not as though they had never interacted. July 19th Chris Wallace had a lengthy sit down with POTUS for “Fox News Sunday.” Incidentally, the questions in the interview very much overlap the questions from the debate.

Chris had an idea of how Trump would answer the questions, and more importantly how he already held a perception of Wallace’s bias toward Democrats. From the “Fox News Sunday” interview, where Trump said,

For Wallace to use almost the exact same questions as his interview, have multiple prior engagements with Trump, and then claim that he’s surprised and disappointed at the debate devolving into a Jerry Spinger episode…. It fact-checks as false.

The moderator as puppet master

Other journalists agree that Chris Wallace was an invisible moderator… because he was an active participant. He literally engaged in debate with Trump. The Federalist,

Wallace proved himself a hack over and over, and it was disgusting. How are the American people supposed to discern between the two candidates and their positions when a third party injects himself into the debate in such an improper way, shirking his duty of moderating in favor of carrying out his anti-Trump agenda?”

Chris Wallace was pulling the strings on the debate stage. Some say he was helping Biden. I absolutely think he was intentionally antagonizing Trump. When the post-debate conversation revolves around a candidate and a moderator, instead of candidate to candidate…. the moderator is doing it wrong. Chris Wallace is using “The New York Times” piece to deflect his own responsibility for driving a full speed train around a hairpin turn,

Neither did you Mr. Wallace.

A word of advice, the next time you moderate a debate – don’t participate. The audience will be far less disappointed in your performance.

Thanks Sarah Hoyt, and Welcome to our “INSTAPUNDIT” readers!