Next post
Inflation Is Why No One Cares About January 6th 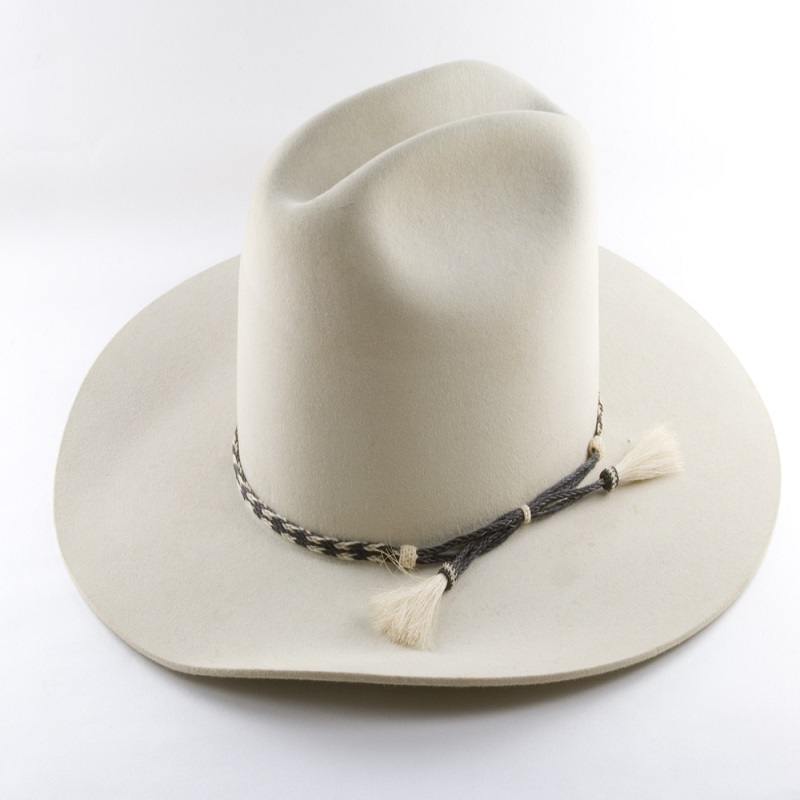 My idea of men in white hats continues to take a beating with every new detail put forth from Uvalde. Did anyone wear a white hat that day? Every day there seems to be new details of the horror that played out on May 24th.  Yesterday was  no different.  The Austin American Statesmen leaked new video of the tragic scene in Uvalde, and unfortunately watching it only brings me more questions than answers.  What the new video did show me, after I dared to watch, is that my entire sense of “the good guys” is battered.  I was raised on John Wayne and The Lone Ranger.  The Good Guys wear white hats.

I was told, as a young girl, if I was ever in trouble – a white knight would save me.  None of that is what happened in Uvalde.  Instead, it seems like it is a tragedy compounded by one egregious error after another. We continue to learn that, even after the horror of losing 19 children and 2 adults, too many men are covering their own asses and not accepting responsibility for what happened.  The only question we can ask at this point is why?

As the New York Post points out in their article last night, the shooter at Robb Elementary is allowed unbridled freedom to wreak havoc in the hallway and classroom of the school.  It is 11:31 a.m. when an unknown teacher can be heard placing a 9-11 call to report the first shots fired in the parking lot.  Every painful minute past that is just unfathomable for me to understand.

“The 77-minute clip shows officers rushing into the school just minutes after 18-year-old Ramos began his rampage, but rather than confront him, they stopped and lingered — with one cop in a helmet and vest even seen using a wall-mounted hand sanitizer and checking his phone.”

I like to think of myself as a rational person.  Every day I attempt to hold myself accountable to intellectual honesty.  What would I do if I were one of the police officers standing in the hallway within earshot of children screaming?  According to KSAT, a San Anonio news outlet, one man of many, did in fact attempt to press forward.  For his courage and trouble, he was escorted away and had his gun taken from him:

“Texas Department of Public Safety Director Col. Steven McCraw revealed that the husband of slain elementary teacher Eva Mireles tried to save her but was barred from doing so.

Ruben Ruiz is a police officer for the school district and was on the scene after the gunman entered the school and opened fire.

McCraw said Mireles called Ruiz and told him that “she had been shot and was dying.”

“And what happened to him, is he tried to move forward into the hallway,” McCraw said. “He was detained and they took his gun away from him and escorted him off the scene.”

But whoever ordered Ruiz detained is also likely to be responsible for every other failure on scene.  Deanna Fisher asks the only relevant question that needs to be answered her piece last month:

“Ruben Ruiz was ready to get into that classroom, in order to save his wife and her students, and SOMEONE DISARMED HIM and TOOK HIM AWAY FROM THE SCENE. He was the most motivated person on scene in that moment, and SOMEONE stopped him. WHO. WAS. THAT. SOMEONE?”

Watching the video that dropped yesterday has me more angry at  the police chief and his entire team on the Uvalde school district police force than the shooter himself. The young man who roamed the hallway with a gun was just a f**ked up kid.  He may have fired the first shot that started the whole tragedy, but he cannot take the blame alone.  There is plenty of blame to spread around here.  From his messed up mom; to his absent father; to a team of ineffectual police officers, every single ball was dropped.  The newly released video just emphasizes this reality.

If you can stomach watching the full 77+ minutes of this video, you have more tenacity than I do.  I could only watch a few minutes and move the needle along to watch another segment of galling inaction.  Move the needle along and watch the “good guys” STILL fail to take action.  Take a sip of coffee and see an officer stop to press the HAND SANITIZER on the wall.  All while children are dying a few short feet away.  How?  How is this possible?  Did any of these men believe in the concept of the “good guys wear white hats?”

In asking this question for weeks now, I have explored a thousand different answers.  Each less satisfying than the last.  I have accused the officers of being cowards.  I have waxed philosophical on the nature of our current system of education.  As I was thinking about writing this post, I asked my husband if we, as a society, have failed to teach our young men that wearing the white hat is a good thing?  As I watched the officer press the lever for disinfectant, I couldn’t help but wonder if the last two years of COVID madness kept these men from acting in good faith?  Could he truly be more worried about the ‘RONA than of saving someone’s child?

After the Columbine shooting in 1999, the entire Standard Operating Procedure changed for situations like this.  Supposedly, school police officers are trained for the worst to happen and what to do if it does.  Did the Uvalde school police not practice their procedures?  Did they fool themselves  into thinking “it will never happen here?”

I have asked myself if the ramification of five plus years of undercutting the police brought this upon us?  Were the cops too afraid to take action lest they be sued for some proactive response?  Is THIS what we get after all hell broke loose in the wake of George Floyd’s death?  Men too afraid for their own lives to save someone else?

If this is not enraging enough, I am also floored by the fact that the Austin American Statesman leaked this video after explicitly being asked to hold off for the victim’s families to be warned of the contents within.  Rather than grant that opportunity, The Statesman pushed their story out anyway.  I am reminded of a line from the movie Nightcrawler, “If it bleeds, it leads.”

"Those most affected should have been among the first to see it." https://t.co/lPMy5xza5V

We are all aware at this point that our world is upside down.  You’d have to be living under a rock not to realize this.  But I want to continue believing in heroes.  I NEED to continue believing in men on white horses.  But the Uvalde tragedy keeps ripping that belief to shreds.  Each new day brings new horrific knowledge of how it all played out.  All we can hope is that fresh new lessons will be learned and another situation yet unknown will find men willing to don a white hat that day.