DHS: 68,000 Illegal Immigrant Criminals Released in the US Last Year 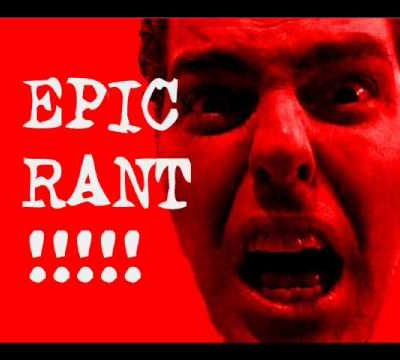 DHS: 68,000 Illegal Immigrant Criminals Released in the US Last Year

Disturbing news from The Hill:

An internal Department of Homeland Security document compiling statistics on arrests and deportations in 2013 showed that ICE agents encountered 193,357 illegal immigrants with criminal convictions but issued charging documents for only 125,478. More than 67,800 were released.

Let’s back up a bit.  In 2009, the Center for Immigration Studies found that immigrants (illegal and legal) made up 20% of the US prison population.  In fact, 57 percent of the 76 fugitive murderers most wanted by the FBI in that year were foreign-born.  Since then, illegal immigrant crime has only gotten worse.  The Federation for American Immigration Reform found in 2012 that the number of illegal immigrant inmates is now well over 25% of the prison population, at a cost of over $1.5 billion per year to the American taxpayer.  That’s only counting the actual incarceration costs—the administrative costs in these cases (lawyers, trial costs, etc.) totaled over $7 billion at the federal level and $8 billion at the local and state level.  Once you add in the education costs, welfare costs, etc., you’re looking at over $113 billion paid by you and me every year for people who aren’t even supposed to be here.  But back to the crime.

The above numbers show that ICE agents released 35% of the criminals they encountered—and keep in mind that these numbers do not include traffic violations.  These are crimes: robberies, murders, rapes, molestations, assaults, fraud, etc. These are the people running around in our country, free to commit more crime, free to collect more welfare and other benefits.  Free to take more jobs.

Often you’ll hear illegal immigration apologists talking about how “there’s always an element of crime in any group” or that it’s such a small amount of crime when compared to that committed by citizens.  Say what you will, but if illegal aliens were not in this country, if we had real reform and not just pandering, then: