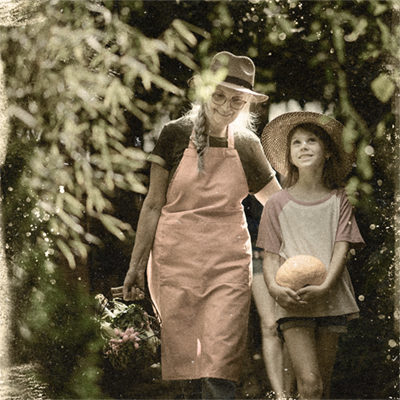 Next post
Fauci Power Trip: Judges Have No Authority Over CDC 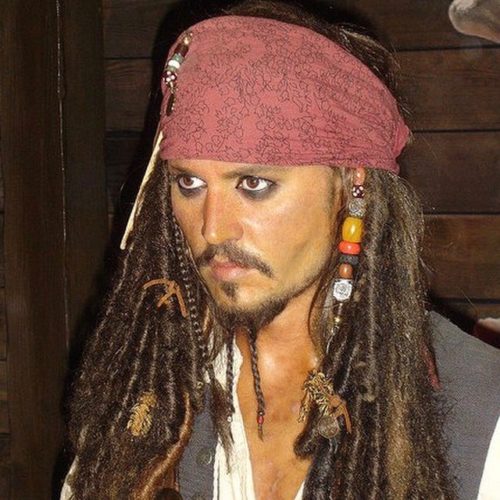 The Johnny Depp and Amber Heard trial is a train wreck. We want to look away but continue to be appalled by the behavior of two rich, spoiled, grown adults.

While Depp and Heard duke it out in court, the question remains, did Captain Jack Sparrow (Depp) jump ship from Disney or was he forced to walk the plank? Disney has since severed ties with Depp. And Depp? Well, JJohnny Depp wouldn’t work for Disney even if they’ve offered him all the money in the world. Not even $300 million dollars!

Ahh, yes, Johnny Depp is pouring his heart out on the stand! Is this guy for real? Let’s put things in perspective. Depp is a first-class narcissist. Of course, he and his legal team will paint him as the victim. Poor Johnny. He got fired from Disney and found out about it in the trades. Nobody called him to tell him. And (GASP!) Disney is still cashing in on the likeness of Captain Jack Sparrow…played by a drug-addled, delusional, narcissist. Guess Disney has to make their money somehow. Are we surprised? But he’s just a pussycat, really, some will say. Even though he did allude to a Presidential assassination in 2017 as part of the epic Hollywood temper-tantrum that lasted until, well, the nutcase currently in The White House was elected.

It is indeed hard to imagine a “Pirates” movie without the character who made the franchise what it is today. The beloved Jack Sparrow, kiddies, is actually a real man with real issues. He’s a guy who pops pills, drinks more than his fair share of champagne (rum is for peasants who fly coach) until he passes out in lavs of private jets to film for his beloved pirate role. He calls women whores, worthless hookers and, every woman’s personal favorite, the c-word, all while threatening to kill them and burn them in text messages. But, oh, he’s a creative type and he’s just weaving a tapestry of words or something.

When I write a text, especially if I’m in a particularly impassioned place, it’s a canvas, it’s a painting. You choose your colors.”-Johnny Depp

Hmmm…so what color is the c-word exactly, Johnny? And what’s this about fornicating with a burnt corpse of your ex-wife, Johnny? (Be wary…content not safe for work or children but Disney will continue to sell Jack Sparrow dolls.)

Let’s drown her before we burn her and I will f#ck her burnt corpse afterward to make sure she is dead.”-Johnny Depp

Yep. That was an actually text from Johnny Depp regarding Amber Heard legal team cited on the cross. Classy. This is not to say Amber Heard is a saint here and we will get to her in a bit. But necrophilia much? Then there was the head-butting incident and Johnny’s severed finger after he smashed a phone to pieces, according to Amber Heard. Or was it Heard wielding a broken vodka bottle? Who knows? We lose track. Anywho. This is the same finger that Depp subsequently used to scribe messages in blood to Amber Heard. Good luck and careful at top. “Sage advice”, he said. He was just trying to be the “loving, doting husband” by reminding Heard of this with a message on a lampshade, written in blood.

Depp is not the only one crying victim here. Heard, equally as destructive and manipulative, is just as much of a narcissist and a piece of work as her ex-husband. Seems her Aqua Man co-star, Jason Momoa, is showing support for Depp which makes us wonder a bit about the intentions and overall character of Amber Heard. She did cash in on MeToo. I ain’t sayin’ she’s a Golddigger but…wait…didn’t Kanye pull out of Coachella this year?

The tragedy here lies not just between these two people who are completely toxic for one another but a culture and a group of individuals willing to look the other way. While Depp largely made the Pirates franchise what it is and Disney has divorced themselves from him, the company will continue to profit off of the Pirates franchise without Johnny Depp. And, at present time, Amber Heard still has a contract with Warner Brothers. Americans and people across the world will continue to bankroll Disney and Warner Brothers. Disney will continue to try to shape a generation, focusing on woke LGBTQ+ issues, relationships and peppering their programming with all of this while largely ignoring the moral character and emotional well-being of those in heterosexual relationships of some of their actors they choose to represent them (Depp, in this case). Depp may have divorced Disney and he won’t come back, even if they came crawling on their hands and knees with $300 million in-hand. But the Disney empire here will continue to profit. Hell, they can’t completely divorce themselves from Depp now. Did you get a look at their plummeting stock?

And this is just one of the reasons why I hate the entertainment industry. This is why Hollywood and all associated entities needs to be keelhauled Charles Vane style. Ahoy, mateys! Pass me another shot of rum. 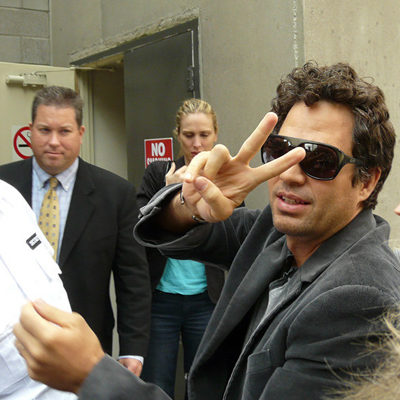 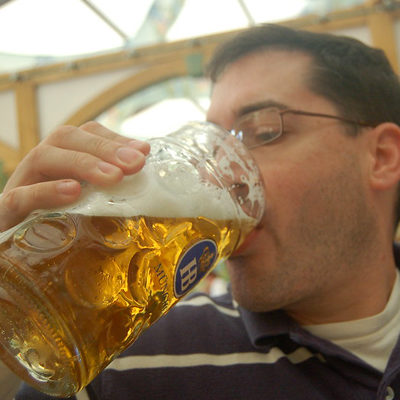