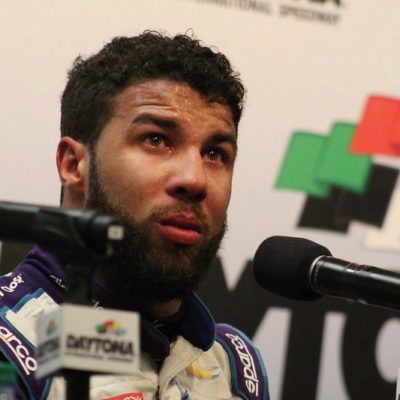 Previous post
ESPN, Bubba Wallace And A Fistful of Victimhood 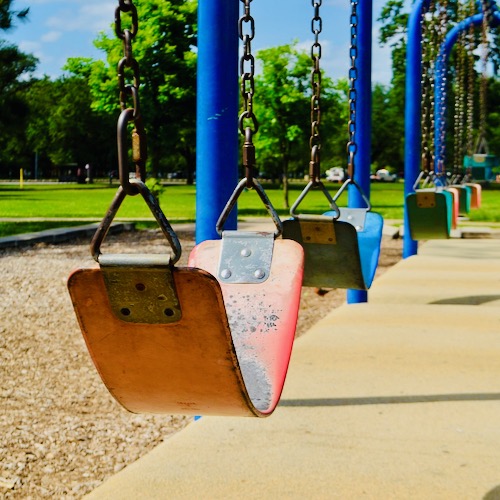 Segregate in the name of unity. That is what one Denver school has been doing this fall. All because two or three families supposedly asked for a ‘families of color’ night.

I have so many questions and concerns here. First, this was and is not a one-time event. The December 8 event was canceled due to some Covid issues, but two other events had already taken place and more have been planned.

Why is this even necessary in a time when division is running rampant through our society and government? College students are clamoring for segregation in the dorms and shrilly demanding people leave common areas of campus if their beliefs are the “wrong” kind of belief. Conservative students are being told they aren’t allowed to have speakers on campus or even HAVE a campus conservative organization.

Parents have been told by our federal government that they will be tracked for daring to use their First Amendment Rights when speaking up at LOCAL school board meetings. People are being told they will be OTHERED and/or fired for not getting vaccinated.

Segregation is rearing its ugly head. And far too many are promoting this as a way to create “equity” and “unity.” Which, as Dave Kopel, a Con law professor points out, is against the law here in Colorado.

According to the spokesperson at Denver schools, this is ok because parents asked for this.

A spokesperson for the school system said that Centennial Elementary school leaders met with some of the black families and that they requested a segregated place to meet other black families.

“Some of these families shared with us that, since the only time many of them see one another is at drop-off and pick-up times, we host some events where Black families can meet one another, connect with one another and share their experiences about the school with one another,” DPS Media Manager Scott Pribble told the Daily Caller.

So much so that they asked a SCHOOL to support an event that essentially supports segregation. Don’t worry about the connotations of said segregation. The school assures us that ALL families are welcome to attend the “Families of Color” nights each month. Does anyone really think that such an event will be inclusive of all?

Keep in mind, this is an event that is encouraging black families to meet with one another and discuss their experiences about the school with each other. Gosh sounds to me like a school-sanctioned bitch session. But what do I know?

There are a few other problems with this. One, the books being promoted for these “Families of Color” nights are all books promoted by many of the same people who are pushing hard to get Critical Race Theory embedded in our schools.

Secondly, does anyone REALLY believe that this was actually a request from specific families who had been feeling marginalized during school pick up and drop off times? But never you mind all of that, segregation in the name of unity will fix everything!

Furthermore, while parents at Centennial Elementary supposedly want segregation in the name of unity, parents in other school districts across the country do NOT want this!

They can call this equity, unity, or inclusiveness. School officials can bat around all the woke buzz words they like, but the fact is, this segregate in the name of unity only promotes one thing. Segregation.

Want more divisiveness in our communities? This is how that happens.