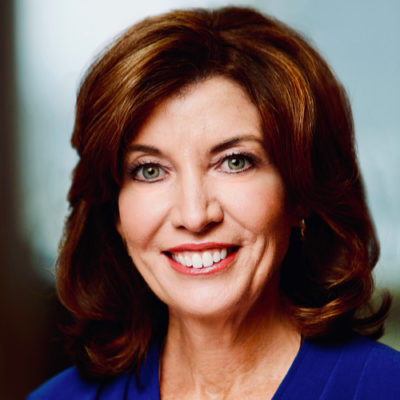 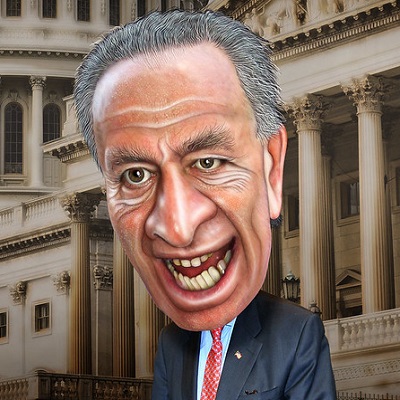 by Shelby Gallagher in Headlines 8 Comments

Monday afternoon, Senate Republicans blocked Democrats from spending the U.S. off a fiscal cliff. However, tensions are high. The federal government is set to shut down Thursday because—darnit—Republicans locked arms and voted in unison on something.

Mainstream media is quick to blame Republicans for anything related to a shut down. But let’s not forget the train wreck week Democrat leadership has had trying to spend as much money as they can before they loose momentous amounts of seats in both chambers next year.

First, Pelosi had announced to the world the vote for $3.5 trillion Bipartisan Infrastructure Bill would be Monday. It wasn’t. She couldn’t get her own party to quit bickering long enough to pass a vote—even though she had Republican votes. Yes, that should anger you. She had the Republican votes, not her own Democrat votes. For cripes sake.

According to Biden, after today’s attempt to spend the country off the fiscal cliff, “victory” is at stake.

Pelosi is going to push the vote of her spending spree to Thursday. Thursday huh? Who wants to take a bet that ain’t gonna happen. Why? The government is set to shut down on Thursday because of the fun shenanigans over in the Senate on Monday.

Senate leader, Chuck Schumer couldn’t get any Republicans to vote to approve his spending bill or his bill to increase the debt ceiling. None.

“After every House Republican opposed the measure, the Senate GOP also refused to help Democrats suspend the debt limit. In a 48-50 vote, all Republican senators opposed advancing the legislation. Senate Majority Leader Chuck Schumer, D-N.Y., voted no as a procedural move so he can bring up the bill again later.”

Democrats have made clear that they don’t need Republican votes to spend outrageous sums of money, so it follows that they won’t be getting our votes to borrow for it. They control the House, the Senate, and the White House–it’s on them to avoid a disastrous default.

Shocking. Even more startling, he’s right. The Democrats created this mess let them clean it up.

Leading up to Schumer’s dismal failure Monday, Cruz made it clear; Republicans aren’t going to own the Democrats’ debt spending.

“’Republicans have made clear we’re not going to vote for the Democrats’ debt…I think when Schumer is done playing chicken, he will back down…If Schumer attaches the debt ceiling to a continuing resolution and insists that’s the only way of funding the government, then Schumer will force a shutdown,’ Cruz said.”

“Democrats now have to pull off a daunting series of maneuvers to avoid a sequence of events that could ravage the economy and cost millions of Americans their jobs. The Republican opposition may force them to pass a short-term funding bill with GOP support, then approve a debt limit suspension on their own — potentially as part of their up to $3.5 trillion budget reconciliation plan.”

We must stop and parse out the frenzied spending Democrats were attempting in one day. Then we need to hold tight to our wallets since Friday is days away. First, Nancy signaled that she was going to pass the Bipartisan Infrastructure Bill on Monday, which we know didn’t happen.

“’Let me just say we’re going to pass the bill this week,’ she said Sunday…She later added, though: ‘I’m never bringing a bill to the floor that doesn’t have the votes.’”

At the same time, Schumer was supposed to pass a budget and raise the debt ceiling. Nope. Didn’t happen because Senate Republicans grew a spine.

Next big deadline for both chambers is Thursday. Nancy’s going to try to spend $3.5 trillion dollars. Chuck will attempt to avert a government shutdown by passing a budget that includes funding all the crazy trillion dollar spending he and his colleagues have done since January.

Here’s hoping Republicans will hold tight to the locked arms demonstrated Monday. This fiscal cliff is for Democrats and Democrats only to own.