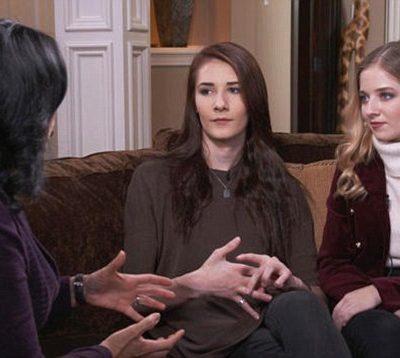 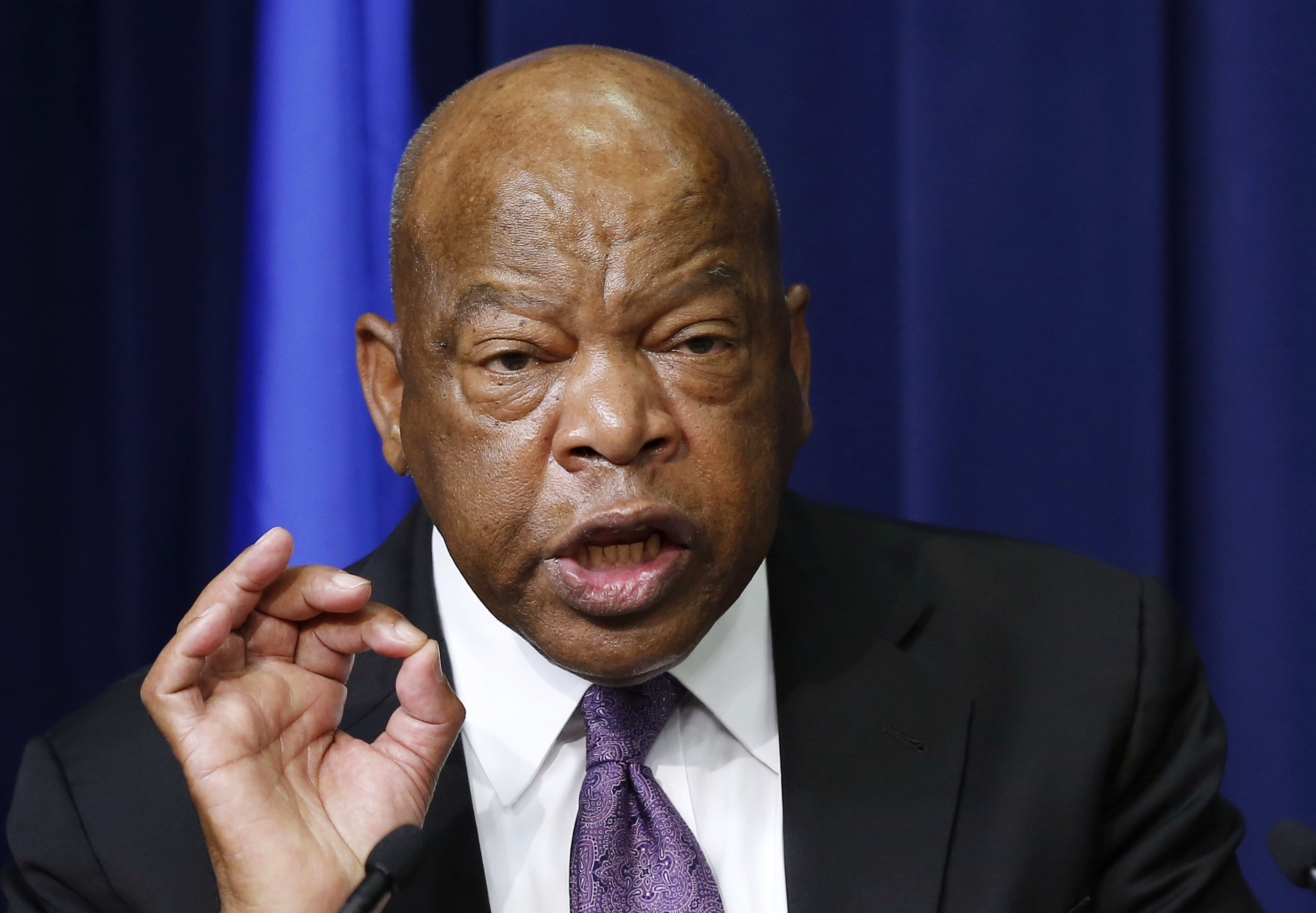 Georgia’s U.S. Representative John Lewis, the civil rights giant, drew a respected moral line 50 years ago. Today he draws a new one. He will not attend President-Elect Trump’s inauguration.

He says it will be the first one he has missed since when he first came to Congress in 1987.

“You know, I believe in forgiveness. I believe in trying to work with people. It will be hard. It’s going to be very difficult. I don’t see this president-elect as a legitimate president,” Lewis said in an interview with NBC’s “Meet the Press” that will air on Sunday.

“I think the Russians participated in helping this man get elected. And they helped destroy the candidacy of Hillary Clinton,” Lewis said.

[He] explained his decision to stay away from the inauguration as “you cannot be at home with something that you feel that is wrong, is not right.”

Lewis is not alone. Other Democrats who will not attend, still hanging onto the “But Hillary got more votes” narrative:

Democratic Rep. Raul Grijalva of Arizona said Friday on the House floor that he, too, would be staying home. He said the move is not motivated by disrespect for the office. He said he is staying home to protest what he called “disrespect” shown to Americans by the incoming administration and by the actions being taken in Congress. He said the majority of voters did not vote for Trump.

Other Democratic lawmakers who have announced plans to skip the inauguration include Reps. Barbara Lee of California, Earl Blumenauer of Oregon, Katherine Clark of Massachusetts and Luis Gutierrez of Illinois. They cite an array of reasons, but have one at least one thing in common. All represent heavily Democratic districts.

According to Charles Krauthammer, the Democrats wandered around for a month after the election, but have now found their unified message: Donald Trump is illegitimate. They are hanging their hat on the false narrative that Russian hacking swayed the election.

I don’t know who that lie is going to fool, but I have yet to see one interview of a Hillary voter that all of the sudden changed her vote because she saw a Podesta email. Show me one!! I have yet to see one poll asking this same question. The polls, that were apparently like the voice of God Almighty speaking down from the heavens prior to the election, well they are now silent. Hmm, so weird.

The Democrats are absolute masters at this type of propaganda – the kind where they repeat an unsupportable statement over and over until it becomes accepted as fact, but I think Americans giving them the benefit of the doubt has run out. Americans are no longer interested in their character being assaulted on a daily basis by elitist idiots who are only interested in keeping their chokehold on power. Sorry John Lewis, historical hero that you are, you have used and abused your good will for the last time. Go ahead and stay home and further show the world how petty, dim, and vindictive all of you really are.

Congressman John Lewis should spend more time on fixing and helping his district, which is in horrible shape and falling apart (not to……

mention crime infested) rather than falsely complaining about the election results. All talk, talk, talk – no action or results. Sad!