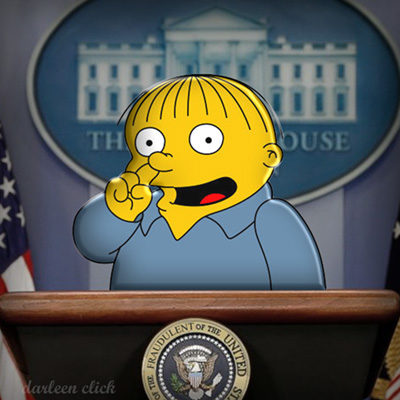 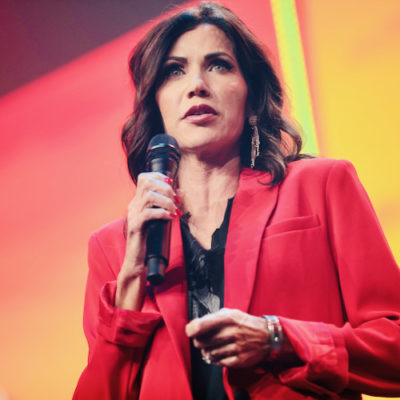 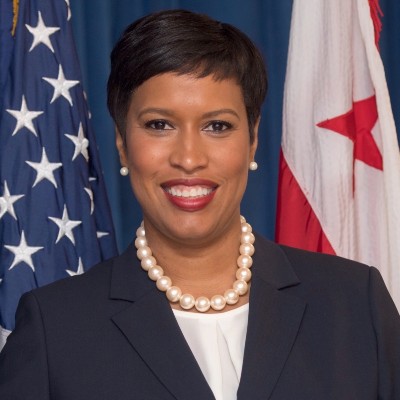 Washington DC, by order of Mayor Muriel Bowser, restarted a mask mandate on Saturday morning at 5 am.

The reason? The delta variant is an EMERGENCY and requires everyone, even the vaccinated, to wear face masks while indoors! And even outdoors in “large group settings.”

The move, which applies to anyone over the age of 2, comes after the Centers for Disease Control and Prevention (CDC) this week updated its mask guidance to recommend that even vaccinated people wear masks indoors in public places in areas with high COVID-19 transmission.”

D.C. currently has enough transmission to fall under that guidance.”

“Things have changed throughout the course of [the pandemic], and we have to adapt, too,” Bowser said at a news conference.”

“I think it won’t be a big lift for a lot of folks,” she added, noting some people had never stopped wearing a mask indoors.”

There are just a few problems with this new mandate for Washington DC. First, Mayor Bowser says that DC is a high transmission area right now. I don’t know how we can, in good conscience, keep looking at case rates as if they are the only ones that matter. THEY DO NOT. The ONLY metrics that matter are hospitalization and death. And as we keep seeing, thanks to vaccination rates, deaths have been decoupled from case rates. In fact, because statistics matter, there are more people dead from homicide in the last two weeks in Washington DC, than have died of COVID-19.

But that doesn’t matter, because the politics of the moment demand that officials DO SOMETHING to show that THEY CARE. Even if it is completely stupid and anti-science.

Speaking of completely stupid and anti-science, the CDC’s new guidelines are just that. Nina covered that quite thoroughly here, and the data continues to be exposed as a gigantic cherry picked mess. Remember the outbreak among the vaccinated in Provincetown, Massachusetts, that the CDC cited as part of their reasoning for all the alarmism about the vaccinated being able to infect the unvaccinated? Well, it turns out that they were looking at the July 4th weekend there, which coincided with “Bear Week”… which is a party week for gay men. I think you can fill in the blanks about the extracurricular activities that were happening.

If the CDC revised all of its priors about COVID based on an analysis of spring break on Daytona Beach, people would have some understandable questions about that. But that's a pretty good approximation for Provincetown on a July 4 weekend. https://t.co/0WbBXL0azw

There really is no other honest explanation of the federal and local panic over delta, when looking at the hard data and the cited reasoning, then that those in charge are simply drunk on their own power and are attempting to keep control at any cost – even the cost of their own credibility, and undermining their previous messaging about vaccines and masks.

But back to Washington DC. Mayor Bowser came out on Thursday, stressing how important it was to mask up indoors and outdoors – but set the mandate to start on Saturday morning at 5 am. Wait, isn’t this an emergency? Why did the mayor give everyone two days notice about the mask mandate? If DC is such a transmissibility hotbed, shouldn’t this mandate have started immediately?

Hush, peasants. The mayor already had her birthday party scheduled for Friday night in DC, headlined by Dave Chappelle. OF COURSE the new indoor/outdoor mask mandate couldn’t start until everyone got home after her birthday party!

Muriel Bowser mask mandate started at 5AM this morning.

Why yes, that is Mayor Muriel Bowser, enjoying her birthday celebration in a outdoor “large group setting.” And yes, that is the mayor with Dave Chappelle. You know what is missing from these pictures, in light of the EMERGENCY right now? Masks. Masks are missing.

And the elected class wonders why the peasants think they are full of shit. Shouldn’t the unwashed masses have realized by now that the rules never, ever, ever, EVER apply to those in charge?

Washington DC residents should check the mayor’s social calendar. That might give them an idea of when this current mask mandate will be allowed to end.