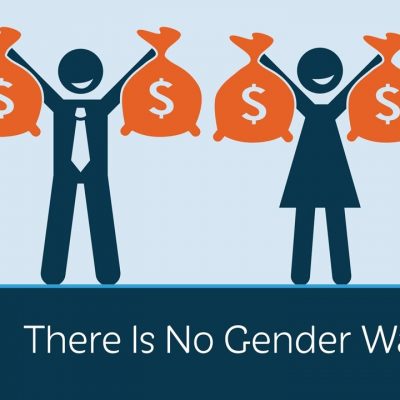 Previous post
Are Feminists bad at math or just at telling the truth?

All in a Day’s Work: Jeff Sessions fires 46 US Attorneys [video] 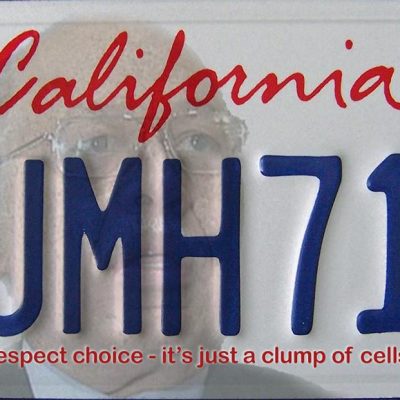 All in a Day’s Work: Jeff Sessions fires 46 US Attorneys [video] 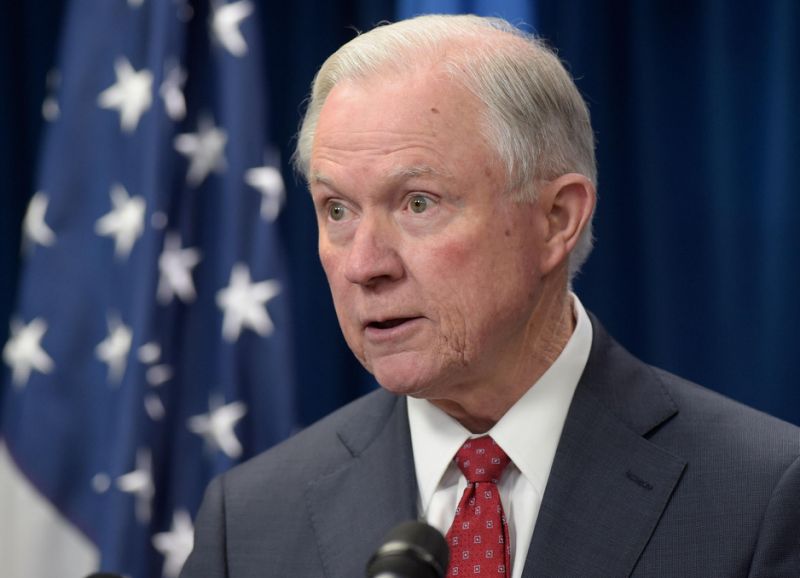 Cue the perpetual outrage machine: Jeff Sessions is doing his job. The only recently confirmed Attorney General has taken the well-traveled path of asking Obama appointees to tender their resignation. It is such an entirely predictable action that the Left is beside itself with fury. Yes, they know that Bill Clinton fired 93 US attorneys in one day, but this is a Republican and it cannot be tolerated. 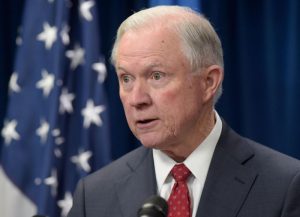 As per the usual, Sessions has asked for the resignation of the 46 US attorneys remaining on the job. There are 94 US attorneys who regularly turn over at the beginning of each new administration. Apparently, a couple have been retained, and the other 45 or so saw the writing on the wall and skedaddled. Sally Yates was not one of them, but she too found her way to the door.

Of course Chuck Schumer and Diane Feinstein are very upset at all the disruption this will cause the government, because they are very serious about not causing interference to the efficiency of our regime.

Schumer said, “By asking for the immediate resignation of every remaining U.S. Attorney before their replacements have been confirmed or even nominated, the President is interrupting ongoing cases and investigations and hindering the administration of justice.”

Sen. Dianne Feinstein (D-Calif.), the ranking Democrat on the Senate Judiciary Committee, said she had met with Vice President Pence and White House Counsel Donald McGahn in January and “asked specifically whether all U.S. attorneys would be fired at once. Mr. McGahn told me that the transition would be done in an orderly fashion to preserve continuity. Clearly this is not the case. I’m very concerned about the effect of this sudden and unexpected decision on federal law enforcement.”

Fake outrage. It’s almost as if they didn’t know we have more than 94 attorneys working for the government. Do they think these people are one-man operations and have no other attorneys around the office to take care of things on their days off? There are plenty of career attorneys to hold things down while new political appointees are confirmed.

A different perspective, surprise, from CNN:

What happens with at least one of these attorneys will be interesting to watch. Shortly after the election it was reported that US Attorney Preet Bharara would be staying on. He is the top federal prosecutor in Manhattan, for the Southern District of New York, and by all accounts seems to be a diligent pubic servant. We wrote about him here. He was supposedly investigating the Clinton Foundation. But he is an Obama appointee and that’s a big strike. We shall see.

This is just another chance the Democrats have to throw daggers at the administration. Do not be alarmed, it’s what they do. In due time, (although I did think it would abate some by now), most people will begin to ignore them, and they will get tired and maybe die. Perhaps we can even hope that their more level headed constituents will ask for their resignations in the next election.