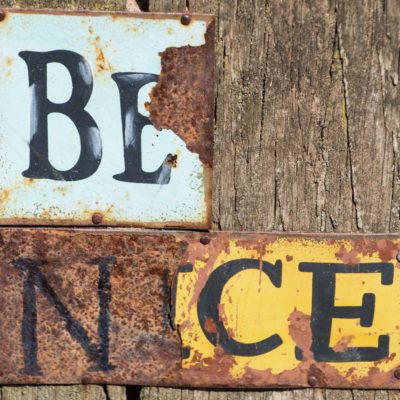 Previous post
Tlaib Thinks Trump Should "Be Nice or Leave" 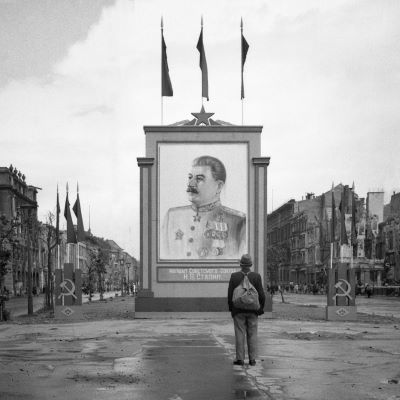 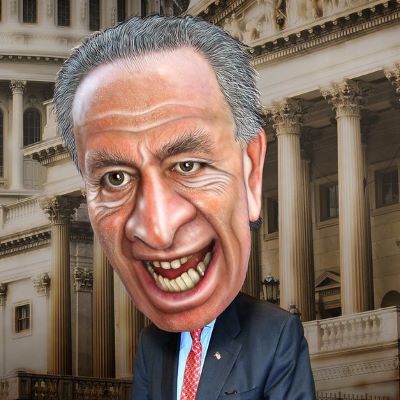 After the Supreme Court decision stymied the Trump Administration’s effort to include a citizenship question on the 2020 census, the President is considering his options, including an executive order, which is making Cryin’ Chuck Schumer squeal like a petulant school girl.

See, Cryin’ Chuck is trying to paint himself as a friend to illegal aliens (yes, they’re illegal aliens; they’re not undocumented immigrants or any other name the left may use to disguise the truth), so he’s howling about how unconscionable the Administration’s effort to ensure we have accurate data about the residents of our great nation.

Career lawyers at @TheJusticeDept threw in the towel because they couldn’t defend the indefensible.

But President @realDonaldTrump got mad, so his campaign press secretary William Barr stepped in to try to please him. https://t.co/AUFWBhj2sM

Let’s be clear: including a citizenship question on the census is nothing new. The liberals’ hero Franklin D. Roosevelt used primarily census records to compile the Custodial Detention Index (“CDI”) on citizens, enemy aliens, and foreign nationals, who might be dangerous, facilitating the internment of Japanese-Americans, following the Pearl Harbor attack and of Italian- and German-Americans after the US entered World War II.

Let’s be clear: before 2010, when Barack Obama abandoned a long-form census questionnaire that had been sent out to one in every six households since 1970 and that had asked about citizenship status, Cryin’ Chuck wasn’t bleating about the question. And in 1950, when the question was posed to most households, no one was claiming the question was “indefensible”

So why is it that Cryin’ Chuck considers a simple question about citizenship on the US census so outrageous?

Well, probably because he’s pandering to illegal aliens. But more than that, it’s the view of the left that asking the question on the census will somehow have a “chilling effect” on participation because of privacy concerns, and Cryin’ Chuck is bowing to the irrational mob.

Let’s be clear: it is not unconstitutional to ask the question on the census. The Constitution says that “The actual Enumeration shall be made within three Years after the first Meeting of the Congress of the United States, and within every subsequent Term of ten Years, in such Manner as they shall by Law direct.” The census numbers are based on actual counts of persons who live in each home in the US and include citizens, non-citizen legal residents, longterm visitors, and illegal aliens. The Census Bureau bases its decision about whom to count on the concept of “usual residence” – a principle established by the Census Act of 1790, defined as the place a person lives and sleeps most of the time.

Let’s be clear: illegal aliens don’t want to admit that they’re illegal aliens. Why? Because they know they are in violation of US immigration law by being here, and they’re afraid they will be deported based on that information.

But let’s be clear: those fears are unfounded. Per 13 US Code § 9, the census cannot be used in any way except for statistical purposes.

The FBI tested that law in 1980 when agents from the Bureau’s Colorado Springs office attempted to seize census documents. They were a fail.

DOWD: Orlanda lives her life in fear of an immigration raid. And if a census taker comes to her door, she’ll ignore him.

DOWD: Vargas’s group has launched a national campaign to convince people like Orlanda to be counted. More than $400 billion of federal funding for schools, roads and emergency services are distributed according to census numbers. And in the 2000 count the Latino community believes its population was underrepresented by a million people.

So there’s nothing unusual about asking a citizenship question on the census form, even though the current census would have been the first to ask the question of every respondent, rather than one in six families, or of foreign-born residents. And there’s nothing particularly dangerous for illegal aliens, because information about their citizenship status would be safe for 72 years.

But Cryin’ Chuck appears to have a pathological need to paint the President as some kind of monster, who will illegally use the census to hunt down illegal aliens and pitch them back to the Mexico side of the Southwest border with a trebuchet, instead of the nation’s chief executive who is attempting to get an accurate accounting of all people whose government he runs. His crocodile tears for the illegal aliens who would be hesitant to fill out a census form that asks a citizenship question are so contrived, they’re comical.

Let’s be clear: Cryin’ Chuck is an imbecile.