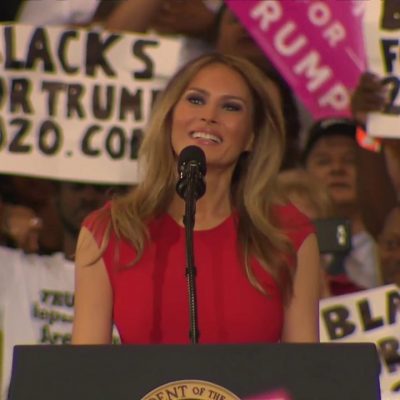 Next post
75 Years After Executive Order 9066, It's Time To Curtail Executive Power 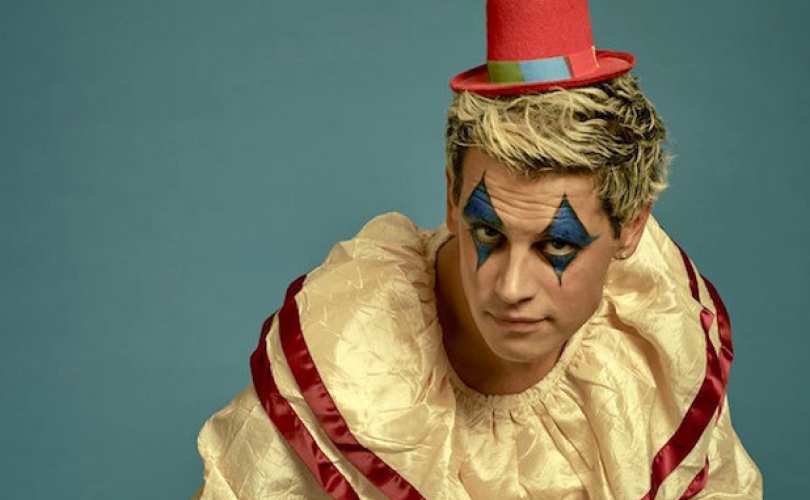 CPAC will hold a major conference in Washington, DC this week, and it’s about to get fabulous.

That’s because Breitbart editor and flaming gay provocateur Milo Yiannopoulos is set to be the keynote speaker at the annual Conservative Political Action Conference.

Oh, there will plenty of stalwart conservatives speaking as well. They include people like VP Mike Pence, Sen. Ted Cruz, Wisconsin Governor Scott Walker, and radio host Mark Levin — traditional conservatives all. But while many of the establishment types may be figuratively clutching their pearls, Milo may literally be wearing his.

Yiannopoulos said he will be speaking on his “experiences in America battling feminists, Black Lives Matter, the media, professors and the entertainment industry.” Matt Schlapp, head of the American Conservative Union, sponsor of CPAC, also touted Milo’s free speech perspective while announcing his inclusion as keynote speaker.

However, it also appears that board members of the ACU were blindsided by the announcement.

At least we know it won’t be dull, especially if Milo gets pushback from the audience. Monopolizing the panel on HBO’s Real Time with Bill Maher, broadcast Friday, Milo clearly needled comic Larry Wilmore. He relished the moment, giggling like a, well, “Dangerous Faggot.”

But which Milo will show up at CPAC? Will it be the “outrageous” provocateur, or the passionate and serious free speech advocate who appeared in suit and tie on Tucker Carlson Tonight, discussing the Berkeley riots?

As they say, “be sure to tune in.” CPAC will run from February 22-25 and will be broadcast live at C-SPAN, so if you want to catch the Milo Show, set your DVR’s to record. Or is that to “stun”?

A politically incorrect time will be had by all.  And it should be fabulous!