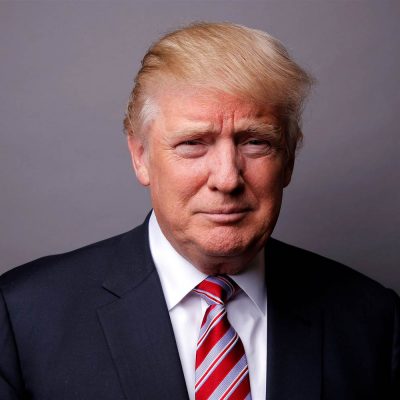 Previous post
Did Trump change his tune on Russian hacking? 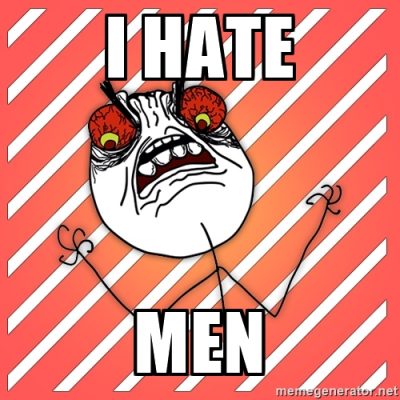 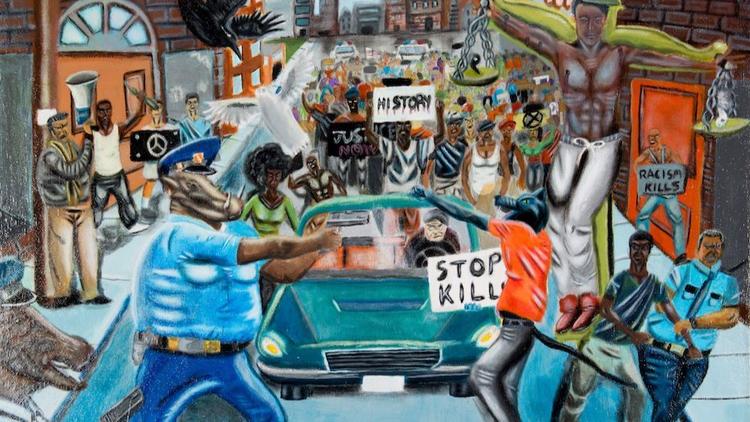 by Jennifer Davis in Headlines 9 Comments

It seems that Congressman Duncan Hunter had it with the disgusting display of a painting depicting police officers as literal pigs when he removed it from display in the Capitol yesterday. He and a couple of his colleagues delivered it to the office of Representative Lacy Clay, a Democrat, from Missouri who allowed it to be displayed. The painting had been included as part of a display of student art from a competition that had taken place in St. Louis and was sponsored by Rep. Lacy.

It wasn’t just Congressman Hunter that had strong feelings of disgust over this tacky piece of societal commentary, over 27,000 law enforcement professionals across the country had been protesting the painting which had been described as “reprehensible, repugnant and repulsive”.  Those included such organizations as the Los Angeles Police Protective League, the Sergeants Benevolent Association of New York, and the San Francisco, San Jose and Oakland Police Officers Associations who all banded together to state that the painting represented a false narrative that “portrays law enforcement professionals as posing a danger to the very communities we serve. That is untrue and this ‘art’ reinforces this false narrative and is disrespectful on so many levels”. In my opinion it seems to have been some sort of half baked comment on the #BlackLivesMatter movement by a young student artist.

The art piece, “Untitled,” was created by then-Cardinal Ritter Prep senior David Pulphus, and was on display in the hallway between the Capitol and adjacent House office buildings. Clay’s office has said the teen who made the painting was speaking from his own life experience, considering where he lived and its location close to Ferguson, Mo. “

Somehow I doubt this young person painted this from their “life experience” I think this is a reflection of the level of indoctrination our children are receiving in government schools in this day and age. What made this display even more insulting was that it was put up very close to a Capitol police check point. As if to add insult to injury for those police who protect the very building where Rep. Clay has his office. Of course the Twitter-verse blew up with Matt Fuller of HuffPo calling the Congressman a “special snowflake” for his removal of the painting.

Seeing as so many you want to tweet me your thoughts about a special little snowflake removing a painting, here: https://t.co/XPfeCXefaO

Somehow I do not think that I would file Congressman Hunter under the moniker “special snowflake”. Not hardly. A Marine who joined up shortly after the 9/11 attacks in 2001 he served two tours in Iraq and one in Afghanistan. He bears the distinction of being the first Marine combat veteran of Iraq and Afghanistan elected to the Congress. Nope no snowflakes here. As the Congressman said himself, he’s a Marine and we call them when it has to get done.

And to the Congressman I say, well done Marine! Well done.