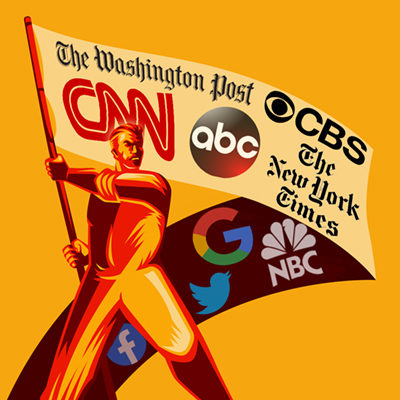 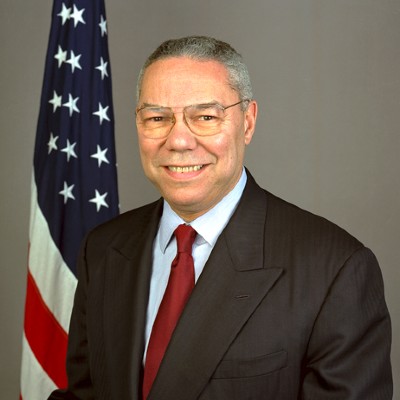 First of all, we here at Victory Girls wish to express our condolences to the Powell family on the passing of Colin Powell, the former General and Secretary of State.

Political differences should fall aside at such a moment as this, and regardless of his political positions, Colin Powell was undeniably a patriot.

However, the circumstances surrounding Colin Powell’s death sent many into a tizzy to point fingers and draw lines. The family’s official announcement indicated that Colin Powell had died from “complications from Covid-19,” even though he was vaccinated.

The truth, of course, runs far deeper than just a headline. Anti-vaxxers of all political persuasions ran with the narrative that since Powell had died from Covid complications and had been fully vaccinated, this was proof that the vaccines don’t work. However, Colin Powell was not only 84 years old, he was also immunocompromised in a way that made him excessively vulnerable to a virus like Covid, even with vaccination.

A source familiar with the matter said Powell had multiple myeloma, a cancer of plasma cells that suppresses the body’s immune response. Even if fully vaccinated against Covid-19, those who are immunocompromised are at greater risk from the virus.”

In fact, multiple myeloma is insidiously bad as a cancer – to the extent that any virus could have killed him, and this is a known issue with Covid-19 vaccines. Remember, in order for a vaccine, or your own natural immunity, to work, your white blood cells have to be healthy and able to act when a virus appears. Powell’s body could not produce healthy white blood cells in order to fight the virus, vaccinated or not, due to his cancer. So while “complications from Covid-19” is the primary cause of death, the underlying secondary cause is undoubtedly the multiple myeloma.

However, because we live in an age of extreme takes and painful stupidity which can be broadcast via social media to the whole world instantly, this means that a narrative must be found to fit your worldview of Colin Powell.

So, we start with the “anti-vaxxers killed Colin Powell” narrative.

Colin Powell didn't die because he was vaccinated. he died because you weren't

Then we move on to the “Colin Powell died and he was the only good Republican left” narrative. This was apparently the CNN Hot Take Of The Day.

Many Republicans will say poignant words about C Powell today.

As a reminder, Powell called Trump a “liar” who skirted the Constitution and said he no longer called himself a Republican because of 1/6.

Honor him by standing for truth and supporting the January 6th Committee.

Then we have the “Colin Powell and Iraq” narrative. This was the hot take headline by the Associated Press. See a difference here?

Looking at the coverage of the deaths of:

Guess whose obituary had the most unflattering headline? pic.twitter.com/Pp3iUpBq8M

To the people who want to blame anti-vaxxers: shut up. We have no idea how Colin Powell contracted COVID, and frankly, his family is under no obligation to tell us anything more. (By comparison, remember the huge amount of hot takes around the death of Herman Cain, before there was a vaccine available, all because he hadn’t worn a mask at a Trump rally? Why, it’s almost as if the “pro-science” crowd picks political sides, and they decided that Colin Powell was “good” because he didn’t like Trump!)

To those who decided that the only right take is to use a man’s death to beat up on Republicans and Donald Trump: not everything is political, and you suck. Stop it.

To those who want to reduce Colin Powell to Iraq only: I’m sure that Hillary Clinton’s obituary will mention Benghazi at length, right? And Obama’s will talk about calling ISIS the “JV team,” which led to people being beheaded on video? Yes, we see what you’re doing. Thanks for the reminder that we all should be reduced down to either our worst moment, a single regret, or a mistake, after our deaths – unless you’re a dictator or a terrorist, or both.

As far as how Colin Powell should be remembered on the day of his death, I think Senator Mitch McConnell got it just about right in his statement today.

“America has lost a trailblazing leader with the passing of Colin Powell. It is hard to imagine a more quintessentially American story: A son of Jamaican immigrants who learned Yiddish from his boyhood neighbors in the Bronx becomes a four-star General in the United States Army and serves four presidential administrations, including as National Security Advisor, the youngest-ever Chairman of the Joint Chiefs of Staff, and the first Black Secretary of State.”

“As a young officer, General Powell rendered brave and distinguished service on the front lines. As a senior leader, he helped four presidents protect our nation, represent us on the world stage, and chart our course through uncertain and turbulent times that included the dawn of a new century and the beginning of our global war on terrorists who will not leave America alone even if we leave them alone. Today we remember and honor a man who truly dedicated his entire life to serving his country.”

Let historians pick apart the man’s actions later. Leave the politics out of the moment. Let his family – including his wife of 59 years – grieve in peace. And may they find comfort in their memories of him.