Colin Kaepernick has created a #TakeAKnee and Raise a Fist monster

Colin Kaepernick has created a #TakeAKnee and Raise a Fist monster 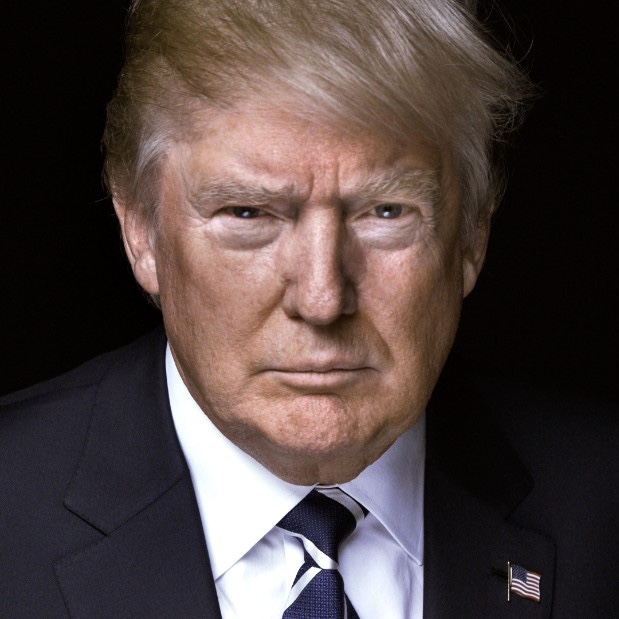 President Trump should not have disinvited Stephen Curry to the White House. Stephen Curry should not have hesitated to take the invitation. In everyday life this is a pretty normal reaction – somebody doesn’t want to come your party, you say “Fine, I didn’t want you there anyway!” Of course, we have some weird expectation that a person who occupies the Oval Office is a completely magnanimous human being who will always be failingly cordial to everyone – so as not to embarrass us. Let me break it to you – that horse has left the barn, and it didn’t just happen with Trump. LBJ was a disgusting prick, and Tricky Dick Nixon was a devious liar. And Bill Clinton? Oh ma gawd, let’s not even get started.

As for our last president, his most holy, Barack, he is no saint. Sure, Obama was graceful in his eloquence (at least when he was reading from the teleprompter), and he had a great crease in his pants, but he was no nice guy. He was the kind who says nice things to your face – or at east they sounded nice if you didn’t listen too carefully – and then turn around and stab you in the back, and push it in further, and twist it hard. And that’s who the Left and other Anti-Trumpers think was a great role model. Puke. He was a petty low life, basking in his power. There wasn’t even enough power for him, he had to overstep and step on the Constitution itself. So let’s put things in perspective here – a disinvite to the White House is a jerky move. Running guns to drug cartels, spying on presidential candidate campaigns, weaponizing the IRS, lying about Americans being murdered, stonewalling the American public, those things are CRIMINAL. I don’t care if he used nice words or not, Obama does not love America. Trump does. Who else loves America? Everyone who stands for the National Anthem, that’s who! 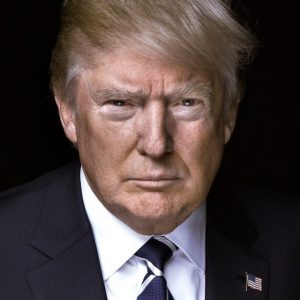 Get over yourself Stephen Curry, LeBron James, Colin Kaepernick, DeMaurice Smith, Bruce Maxwell, Cam Jordan, Terron Armstead, Michael Bennett, Megan Rapinoe, and every other professional athlete who has decide that disrespecting the National Anthem is a good way to get your message across. Your kneeling protest is counterproductive, illogical, and poorly thought out.

No matter what you say you want your kneeling posture to mean, it is disrepectful. See, you can’t change the meaning of gestures. Standing is a sign of respect. Doing anything different during a time when you’re supposed to be standing, that’s disrespectful. Get it? Just like when you take a dump on a police cruiser. Just like when you use your middle finger when another finger might be the appropriate one to use. It means what it means. Own it. 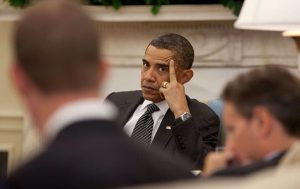 When you are disrespectful in your protest you lose your audience, and hence your message. Is anyone talking about whatever Kaepernick wants to address? Nope. We are talking about free speech, and patriotism, and disrespect. We are talking about boycotting the NFL and firing players who can’t find a way not to make a spectacle of themselves for 30 seconds. So let’s not pretend this action is going anywhere but devolving us into an even more divisive nation. If you wanted to make this country become more splintered I can’t think of a better way to do it.

The method of this protest is so dumb! The action they have chosen to take is a universal sign of submission. These people who have to read other people in order to make touchdowns have no appreciation for body language! I don’t think these guys understand irony, but when people say, “I won’t stand for that!” they don’t mean they are going to sit down. I cannot take you seriously when you are so un-clever in your protest.

U bum @StephenCurry30 already said he ain't going! So therefore ain't no invite. Going to White House was a great honor until you showed up!

LeBron James has a program where he supports entrepreneurship in his hometown. I thought that was a great thing. Hardly anyone knew about it. I don’t know why. But now I do know he called the president a bum. That doesn’t make me feel that good about his decorum either! You lost me LeBron! If Trump has to be a better man, then so do you. Don’t be a bum!

We will never back down. We no longer can afford to stick to sports. pic.twitter.com/Ec3Bc4qt9h

Ah, but you will kneel down. Interesting choice!

Only validates @Kaepernick7 bringing social injustice to light, he kneeled hoping it'd bring attention to what he believed in… Has it not?

Actually, Cam, no it has not. As explained above, no one is talking about police brutality or whatever exactly Kaepernick’s protest is about. I really can’t say for sure! Terrible optics, terrible execution. “Let’s go out and insult all the people who like us! What a great plan to get people to listen to our message!” Go back to Persuasion 101, and then we can talk.

And now, look what we have here:

Another reason why this was a bad protest to begin with is because Kaepernick had no exit strategy. When could he end it? With a nationwide conversation on race? A DOJ civil rights investigation into every police department? What? He was trapped and had no way to get out. But we can’t say there wasn’t any way for it to escalate, and look what we have now. Little league kids being used as pawns in this charade, and adult “professionals” using the Black Power Salute in the middle of the football game. Great job, Colin. Your legacy is gonna ROCK!

Because this protest has spawned an absolute derailment of Kaepernick’s supposed purpose, I have to say EPIC FAIL! I also have to wonder if his real motivations weren’t really self-serving. What has he actually gotten out of this? He has become a darling of a new-age civil rights generation who wouldn’t know a segregated lunch counter if it hit them in the face. He has successfully put his employer, and every other professional athlete in a very difficult spot. He can’t get a job because he’s not as good as the other guys competing, but he still gets the headlines. He is a grievance monger, just in a different uniform. He has not advanced his cause, but made it harder for people to be open to listening to each other. He has shown himself to be a lightweight in intellectual thought, but has shown that even people like that can do a lot of damage to society.

If people participating in this protest had real concern for their cause, they would find another way. They can continue to lie to themselves and think they are so brave, but they are mistaking that for their attention-seeking vanity. Their vanity will not persuade anyone to do any good, but it has made us more woke, and it will get us more Trump.