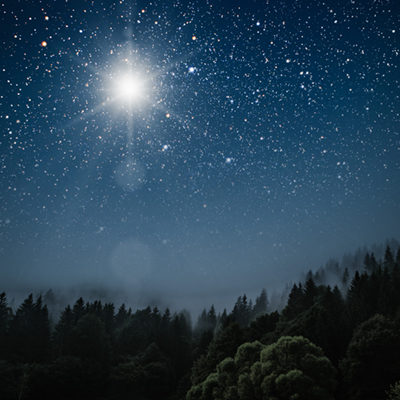 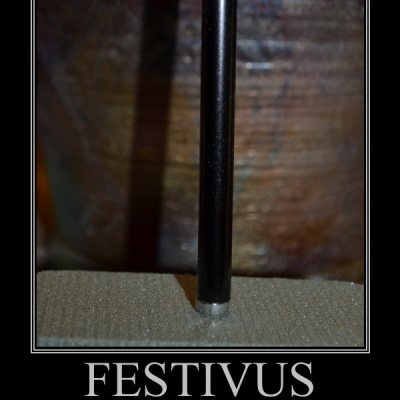 I am betting that you had no idea the Chinese Communists celebrated Festivus. They do. This year for Festivus they aired their grievances against Creepy Joe Biden and declared his first year as occupant of the Oval Office as a failure.

For those of you who never watch Seinfeld, Festivus is a holiday from the mind of George Costanza’s father, Frank. Festivus is the holiday for the rest of us. You know, cranky people with no self esteem. And, the Chinese. The Chinese leaders are prideful, but they have very low self esteem. It is no coincidence that the Chinese released their grievances with Biden on December 23, the traditional date of the Festivus celebration. What, you might ask, is involved in celebrating Festivus? The rules:

The Festivus Pole
The Costanzas’ tradition begins with an aluminum pole, which Frank praises for its “very high strength-to-weight ratio.” During Festivus, the unadorned Festivus Pole is displayed. The pole was chosen apparently in opposition to the commercialization of highly decorated Christmas trees, because it is “very low-maintenance,” and also because the holiday’s patron, Frank Costanza, “find[s] tinsel distracting.”

Festivus dinner
In “The Strike,” a celebratory dinner is shown on the evening of Festivus prior to the Feats of Strength. The on-air meal appeared to be meat loaf or spaghetti in a red sauce. In the episode, no alcohol was served, but George Costanza’s boss, Mr. Kruger, drank from a flask.

The Airing of Grievances
At the beginning of the Festivus dinner, each participant tells friends and family of all the instances where they disappointed him or her that year. As quoted from Frank Costanza: “I’ve got a lot of problems with you people, and now you’re going to hear about it!”

First, comes the pole. Oddly, poles were not invented at strip clubs where soldiers meet their wives. Chinese poles have been around since the 12th century:

As far as we know, the Chinese pole appeared in the twelfth century. The pole was used in China as an exercise focusing on strength: hundreds of warriors used to do tricks together. Today one of the most popular tricks harks back from then: ‘the flag’ is where acrobats use their arm and core strength to hang from the pole at a 90-degree angle.

Pole and feats of strength? Check and check. The traditional Festivus meal? The Chinese have been eating our lunch since they first met with Antony Blinken in March in Alaska. Check. Let us move on to the “airing of the grievances”. Here the Chinese hold back. From Breitbart.com:

China’s state-run Global Times on Wednesday declared the Biden administration has “failed in the first year in office” in the battle against the Wuhan coronavirus, especially the recent omicron variant outbreak.

“You know there’s 330 million Americans right?!?!? Your number of tests seems awfully insufficient. Why wasn’t this sorted MONTHS ago?” a Chinese social media user shrieked at Biden, as quoted approvingly by the Global Times.

The point of the Global Times critique was to frighten the United States back into lockdowns, with subsequent complaints about America’s “dangerous” determination to hold family Christmas celebrations.

Yeah, the Biden Junta claims that they didn’t see Omicron coming. On December 1, 2021, three and a half weeks ago, Kim wrote about Omicron being on the United States continent. Biden has only “thought about” 500,000 tests. the Junta hasn’t signed the contracts for the half million tests yet. The Chinese are right “too little, too late”.

The Chinese suck bigly. The Chinese people are starving and oppressed. Her people are poor. The Uighurs are used as slaves and organ donors. The Chinese government is perceived as strong. That brings us to the feats of strength.

Is there anyone out there who thinks that Joe Biden can beat Xi Jinping in the feats of strength? As this year’s Festivus ends, let us hope that 2022 brings a Republican House and Senate. We need to be on top for next year. No weak old man who is owned by the Chinese.

Hey Creepy Joe and the Junta, “I got a lot of problems with you people! And now you’re gonna hear about it!