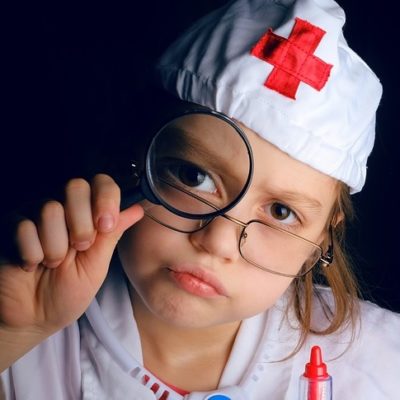 Chick-fil-A, third largest fast food chain in America, has weathered controversy over the private beliefs of one of its founders since 2012. CEO Dan Cathy had the temerity to express belief in, and support for, the biblical view of marriage. See Update below

We know that it might not be popular with everyone, but thank the Lord, we live in a country where we can share our values and operate on biblical principles.”

Cathy soon learned that was not the America that existed in 2012, especially after President Obama decided to abandon his own view on marriage in favor of the radical redefinition only a couple of months before Cathy’s remarks. A scorched-earth approach towards Chick-fil-A by Leftists to rid the public square of “hate chicken” geared up.

Seven years later, Chick-fil-A was more successful than ever — because their delicious food and exemplary service is open to anyone who walks through the front door.

While most Americans sensibly roll their eyes at the continued attempts to transform a personally held belief into hate hate hatey discrimination against LGBTQQXLMNOP community, the usual political panderers always seize an opportunity to pile on for press face time. Facts don’t matter when there’s a business owned by Christians to harass. To Chick-fil-A’s loyal customers, we went for the chicken and cheered every expansion.

However, I guess seven years of harassment is too long and new markets too tempting. Therefore, Chick-fil-A has decided to dump its charitable giving to the Salvation Army and Fellowship of Christian Athletes …

I get the reasoning behind this although it is sad to see. LGBT activists still can't find where @ChickfilA actually discriminates or treats others with hate…because it doesn't happen!! The woke crowd loves to be the bully… https://t.co/RQVHQqPpM8

To be fair, the corporate suits have tried to put the best spin on this capitulation to the mob.

Staying true to its mission of nourishing the potential in every child, the Chick-fil-A Foundation will deepen its giving to a smaller number of organizations working exclusively in the areas of education, homelessness and hunger.

Doesn’t that just remind you of the “I’ve resigned because I want to spend more time with my family” schtick? And doesn’t it ring a little hollow because don’t we know who the Salvation Army serves and how effective are they?


And the Salvation Army had just finished successfully pushing back at charges by the woke Christophobes.

Dear Christians: How much of your faith are you willing to publicly denounce and abandon in order for the left to continue damning you for what you believed in the past anyway?

I’m pretty disappointed in Chick-fil-A. They fear the Left (and the Left’s affect on their material wealth) more than they respect and fear God.

And that, dear reader, is the real meaning of Matthew 19:23.

The full statement from Drew Anderson, GLAAD’s director of campaigns and rapid response, names more steps the fast-food chain must take to prove its genuine repentance:

If Chick-Fil-A is serious about their pledge to stop holding hands with divisive anti-LGBTQ activists, then further transparency is needed regarding their deep ties to organizations like Focus on the Family, which exist purely to harm LGBTQ people and families.

Chick-Fil-A investors, employees, and customers can greet today’s announcement with cautious optimism, but should remember that similar press statements were previously proven to be empty.

In addition to refraining from financially supporting anti-LGBTQ organizations, Chick-Fil-A still lacks policies to ensure safe workplaces for LGBTQ employees and should unequivocally speak out against the anti-LGBTQ reputation that their brand represents.

It is wrong to put temptation in the path of any nation,
For fear they should succumb and go astray;
So when you are requested to pay up or be molested,
You will find it better policy to say: –

“We never pay any-one Dane-geld,
No matter how trifling the cost;
For the end of that game is oppression and shame,
And the nation that plays it is lost!”
~~Rudyard Kipling 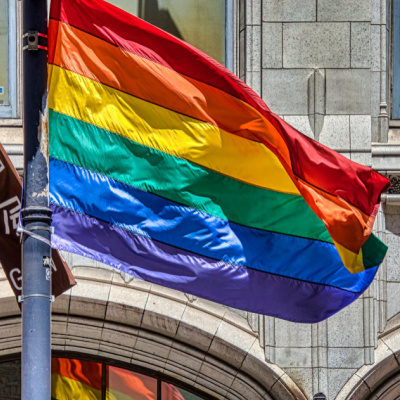