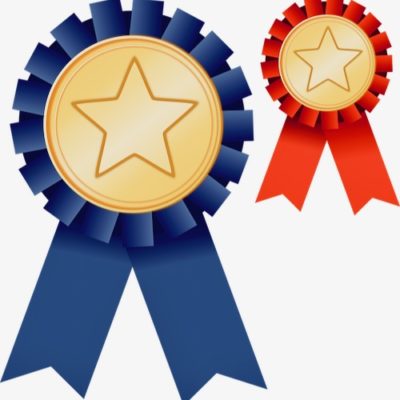 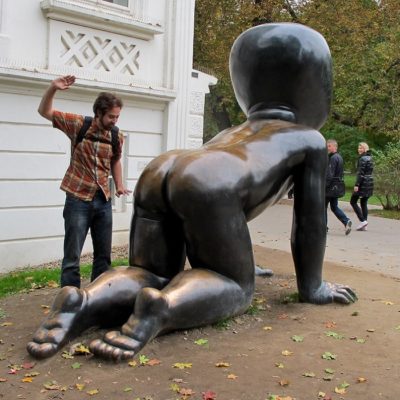 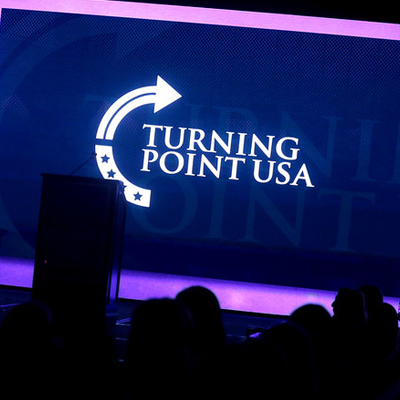 Ammie Kessem is a 20-year veteran of the Chicago Police Force. She is also the Republican Committeeman for Chicago’s 41st Ward, and has supported traditional GOP issues such as lower taxes and smaller government. But recently she went too far for the brass at the CPD. 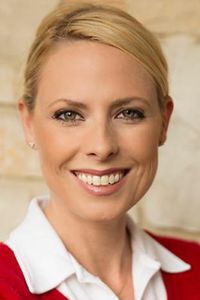 Kessem’s daughter attends Taft High School, which is a grade 7-12 magnet school on Chicago’s northwest side. She told her mother that the high school was forming its own chapter of Turning Point USA. Kessem was delighted. She posted on her Facebook page:

“In a city where Liberal Progressives have continually and unjustifiably attacked the characters of conservatives, including myself and my children, by calling us ‘Nazis,’ ‘White Supremists’ (sic) and outright ‘racists,’ I am certain these students realize that this will almost certainly be scrutinized by the administration at this school which seems to embrace the Marxist views of a substantial amount of the Chicago Teacher’s union members.”

Well, that didn’t go over well with Mark Grishaber, Taft principal. He wrote an irate letter to the school community, stating he was “disturbed” at the very idea. How dare students try to form a conservative group! Besides, this group would go against Taft’s mission statement, which is to “educate global citizens to create a better world.” He prattled on about “diversity.”

“Our diversity is our strength, and we are proud to celebrate it in our classrooms and school organizations.”

Celebrate diversity — that is, as long as your beliefs align with the principal’s. Clearly Grishaber lacks the self-awareness gene.

He should instead focus on Taft’s academics. That’s because according to most recent test scores, Taft students are only 39% proficient in math and 44% in reading. And yet Taft High school is rated as tenth best magnet school in Illinois. (Which isn’t saying much about public schools in the state, is it?)

So now the Chicago Police Department is conducting an internal investigation in Ammie Kessem since she dared support Turning Point USA.

But this isn’t the first time that Kessem has been in trouble with the Left. Earlier this year the website “Left Coast Right Watch” accused her of “homophobic” comments on her Facebook page (gasp!). Why? Because she didn’t want a school librarian to promote gay pride in front of her six-year-old. Plus, they pointed out that she shared a picture of herself at a pro-life march (double gasp!). And even worse — she outed an elementary teacher for a social media post in which he said he was proudly “anti-fascist.”

How do you solve a problem like Ammie Kessem? You report her to her employer — the Chicago Police Department. Not only did the CPD investigate her for those above “offenses,” they’re now investigating her support for Turning Point USA.

This year the homicide rate in the city of Chicago is over-the-top. Last year, which was bad enough, saw 797 homicides in the city. But Chicago has racked up 828 killings so far in 2021, with projections of 850 dead by the end of the year. Not only that, but the Chicago Police will most likely lose over 1000 officers by the end of the year. They’re retiring, or resigning and moving on to employment in the suburbs.

Maybe the bigwigs of the CPD should focus more on stuff like this happening, when a feral mob assaulted a bus driver earlier this month.

Glenn Loury is a professor of economics at Brown University. He’s also a black man who grew up on the South Side of Chicago, and is horrified by what he sees in his old neighborhood:

“You can’t open a business on a corner without a plexiglass bullet proof shield to do your commerce from behind. . . can’t sit at a bus stop without worrying you’ll be killed in a drive by shooting. You can’t sit on your stoop with your infant on your lap without worrying somebody is going to put a bullet between her eyes.”

Yet Ammie Kessem is troublesome because she’s a gadfly to the liberals in the CPD. She wants high school kids to learn to think for themselves, which apparently is an affront to the brass. But Chicago Police should forget about the butthurt woke principal and focus more on Chicago neighborhoods that are awash in blood.