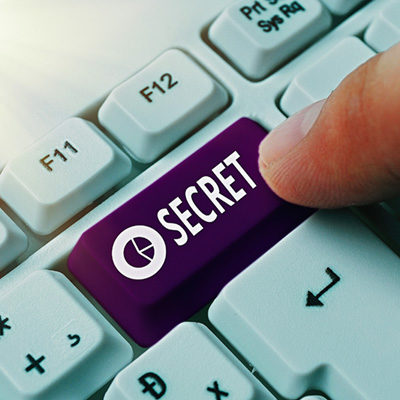 Previous post
CDC Hides Data Because They Don't Trust You 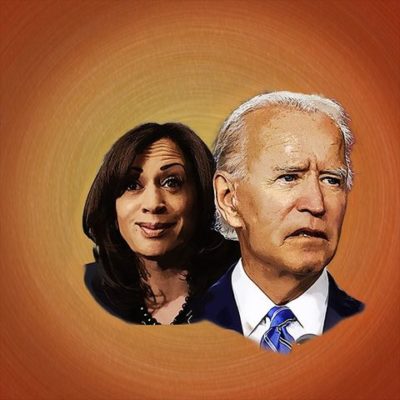 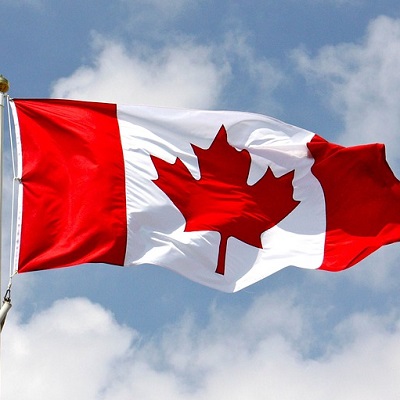 Canada’s parliament approves of Justin Trudeau’s tyranny in vote on Monday. As the streets of Ottawa are being swept and order is being restored from the Canadian trucker protest, Canada voted to continue to live in tyranny.

The kicker is, the truckers were cleared out of Ottawa’s streets as the vote was taken late Monday. Canada’s Parliament hotly debated the approval of Prime Minister Justin Trudeau’s tyrannical emergency powers. Justin’s reasoning for retaining his tyranny was childish at best.

Prime Minister Trudeau calls out those who vote against extending the Emergencies Act is: “indicating they don’t trust the government to make incredibly momentous and important decisions at a very difficult time”https://t.co/cTm6cKHpsA pic.twitter.com/cLHZ7FRoB5

I don’t trust him to hold a hot cup of coffee let alone the civil rights of citizens.

Justin’s actions in recent days hasn’t engendered warm fuzzy feelings of trust for government. No one is buying his steamy pile of crap.

Says the guy who has caused everyone to distrust the government.

Yes, freezing bank accounts of anyone who donated to the truckers’ cause is part of Trudeau’s state of tyranny emergency actions to bring trust in government. Was anyone hoping to pay rent soon? Trudeau’s perceived emergency is in force through mid-March. Good luck buying groceries.

Canadians are not “pro tyranny” either. If they were pro-tyranny, the trucking protest would have never happened.

Referring to Trudeau’s actions as a ‘reign of terror’ is accurate. Justin’s police minions took the surrender of a trucker, then proceeded to beat him. The stories are tragic and brutal. This is one of many.

What started this? Vaccine mandates for truckers who live a self-impost quarantined life in the cab of a truck. While there is a potential end in sight for COVID, there isn’t for Trudeau’s tyranny, with Parliament’s approval of tyranny.

The debate in Parliament was hot. Those wanting to end Justin’s public arrests and beatings, freezing of bank accounts, leveraging influence with corporations to cancel insurance for truckers involved in the protest came to the table with logic, passion, and a deep appreciation for freedom.

To no avail. The vote went down party lines, and we Americans know how this goes–the liberals won.

“’Even though the blockades are lifted across border openings right now, even though things seem to be resolving very well in Ottawa, this state of emergency is not over,’ Trudeau said at late morning press briefing.”

Truckers blocking Justin’s parking space should be the least of his worries. The plans for more peaceful, civil disobedience have only begun.

“…Canada-wide call to action was put out for today for Canadian and US truckers to ‘park your rigs’ and to all Canadians to stand with the truckers ‘by refusing to go to work’ until ‘the mandates are lifted, the invocation of the Emergencies Act is revoked, and Justin Trudeau is no longer the leader of the Liberal Party of Canada.’”

The call has been heard by the trucking industry in America and they are ready to roll.

“A trucker convoy heading to Washington, D.C., plans to shut down the Capital Beltway later this week in protest of wide-ranging issues such as fuel prices, vaccine requirements and immigration, the organizer said.”

How long will this last? Trudeau’s state of tyranny emergency was declared last week, with Parliament’s approval, it will last at least 30 days from that date with the potential to be extended. Who wants to place a bet it will be extended after 30 days?

Ottawa police indicate tyranny in Canada is here for the long haul. Brace yourselves.

Ottawa’s interim police chief says the investigation into the trucker protest ‘will go on for months to come’ https://t.co/tiC4rI72yq 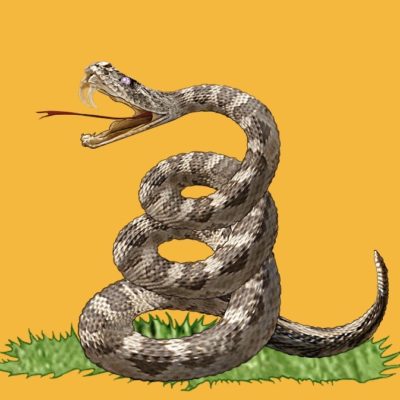 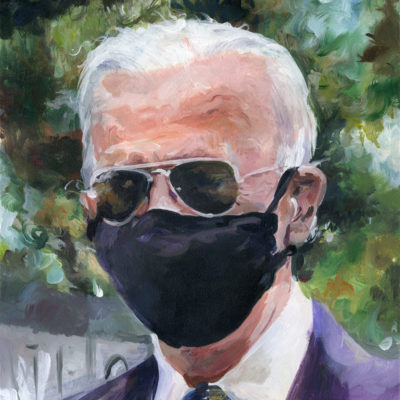