Previous post
AOC and a Generation of Lotus Eaters 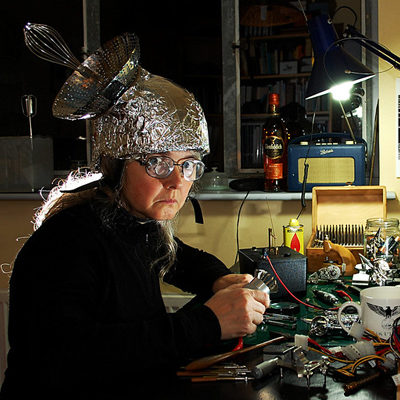 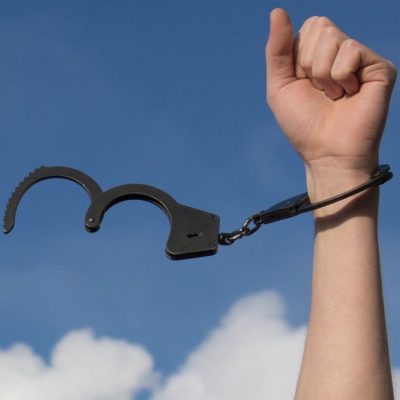 by Narcissi Craig in politics 15 Comments

Desperate to support their families and life’s work, owners of small businesses defy state closure orders. They risk criminal punishment and fines, but are steadfast that they have no alternative.

It starts off sounding like a joke, “A barber, two hairdressers, and a restauranteur walk into a courthouse…” but these four people in two states share an uncommon trait. Bravery in the face of certain punishment. They know the risk is real, and are doing the hard thing in spite of the danger.

I have to do what I have to do. I’m fighting to provide for my children and myself and my family right now …. It’s been very hard. I’m pregnant. I have children at home,”

Curtis said she worries about the penalty for opening shop before the stay-at-home order is lifted but said business owners like her are simply out of options. She said she hopes state leaders will understand they are just trying to survive.

What Businesses Are in Violation?

In addition to the California business owners in the video, there is a hairdresser in Dallas and a restauranteur in Houston. Four people who own businesses on the brink. What are they thinking to defy the state orders and mandates demanding closure of  businesses deemed “non-essential”? Hmm, could it be that they want to feed their families? Keep open the place that fulfilled their dreams? Pay their employees and help their neighbors? Does it matter what their motivation is for wanting to keep their business open? No. It just matters that they are doing it.

Shelley Luther is a hairdresser. She owns a shop in Dallas, and is re-opening despite orders mandating she remain closed. On Friday, the city police issued her a citation to appear in court, yet she is adamant about remaining open. She says to NBCDFW,

“We have the constitutional right to be able to work to provide for our families, to pay our mortgages and I don’t feel it’s right to close us down for this long period of time,”

I don’t want anyone to get hurt or anyone to get sick. I feel like if people want to stay home, they can stay home. If they need government assistance, I’m all for that,” she said. “No one is forcing my tenants, no one is forcing any clients to come in if they don’t want to. It is their personal choice as an American to come into the salon if they want to and they have that right.”

Shelley is correct, we do have constitutional rights. We also have the right to secure our fortunes. Shelley has three jobs in addition to operating her small business, but hasn’t worked in almost 6 weeks. She has applied for small business loans and unemployment, but received neither. Overall, Shelley has about $35,000 and three years invested in her salon,

If it Weren’t for Bad Options, Shelley Would Have No Options

What is she supposed to do? There is rent due on her business, and she is borrowing from friends to keep her shop afloat until she can stay open. Shelley is a woman without easy options, defy the order and potentially risk life altering ramifications, or follow the order and lose everything she’s worked for and built? It’s an obvious choice. But one that politicians, with salaries paid by taxes, never have to worry about.

Police and city officials showed up on Friday and gave Shelley a citation with summons to appear before a judge. Reading the summons aloud, she said,

“Note that a violation of this order during a pandemic may be punished criminally as a misdemeanor or enforced by civil action pursuant to the order.”

Best of luck to you Shelley, and thank you for standing up.

Matt Brice owns two Houston area restaurants, and in defiance of a Judicial order, plans on Friday open “Federal Grill“. The mandated closures have so far cost him hundreds of thousands of dollars in financial loss, and employees who aren’t receiving pay. He talks to CultureMap about his rationale for opening table service,

I think constitutionally it shouldn’t be the way it is,” he says. “We should be able to open very responsibly. How is it that . . . you can walk into a Walgreens with 30, 40, 50 people in there? Why can they open? Why can’t we? They can either shut everything down or don’t.”

… he adds that he’s received permission to proceed from the mayor of Hedwig Village, the tiny city where his restaurant is located. The mayor, as well as officials from other communities in the Memorial villages, are all planning to dine at Federal Grill on Friday night, Brice says.”

Matt’s dining-in precautions include, single use items, 30% capacity, masks on all servers, and sanitizing areas between patrons. His plan seems a heck of a lot cleaner than my trip today to Home Depot, where 1/3 of the employees were embracing the spirit of masking, but not the correct application of wearing a mask. I didn’t mind, because I was doing the same thing. I am confident that the Federal Grill is the clear winner for cleanliness.

Small Business Got Loans, What’s the Rush to Reopen?

We know the last round of PPP is immersed in crony scandal. Chase put through loans for big money businesses before the myriad of small businesses who applied. I know people who submitted at the first available time, then were told to sit on ice while their loan was “processing.” Only to find out that large account holder requests were pushed through days before the application officially opened. Breann, Tisha, Matt, and Shelley never stood a chance. The New York Times reports,

Customers of Citi’s private bank, where the minimum account size is $25 million, didn’t have to use an online portal to apply for a loan; they could simply submit paperwork to their banker, who would put in an application on their behalf. At Chase, the nation’s largest bank, nearly all private and commercial banking clients who applied for a small-business loan got one, whereas only one out of every 15 retail banking customers who sought loans was successful.”

Now we are on round 4, and do we expect anything different?  For Breann, Tisha, Shelley, Matt, and all the other small business owners trying to scrape by… I certainly hope so.

Thank You Sarah Hoyt, and welcome to our Instapundit readers! 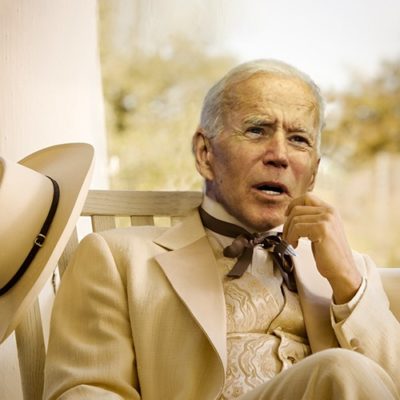