Previous post
Baseball Is America's Gift To The World 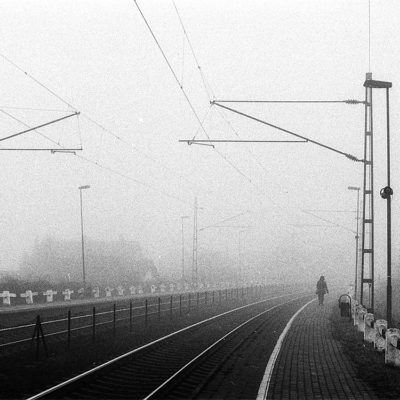 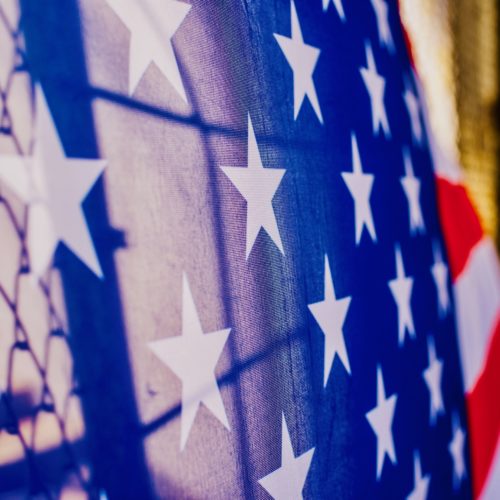 Our border is in crisis due to the thousands of illegals overwhelming the system with their claims of asylum. The Democrats ignored it in January and now their chickens are coming home to roost. DHS is requesting more money and the authority to depart unaccompanied migrant children.

First of all, in this day and age, who in their right mind sends their kids trekking through strange countries without a family member with them?? And no, don’t tell me that every single one of those children magically has a relative somewhere in the United States or meets all the asylum criteria.

Do I feel sorry for those kids? Yes. Does it enrage me that their families sent them on this trek? Absolutely. Do I blame the Border Patrol for trying to figure out how to deal with these kids and ultimately deciding that sending them back to their families is the answer? Not. One. Bit.

The stats he lists completely underscore the severity of the situation.

What are the numbers he is talking about?

The Department of Homeland Security is well past the breaking point. Which led to DHS Secretary Nielsen making the following request.

“Department of Homeland Security Secretary Kirstjen Nielsen will ask Congress for the authority to deport unaccompanied migrant children more quickly, to hold families seeking asylum in detention until their cases are decided and to allow immigrants to apply for asylum from their home countries, according to a copy of the request obtained by NBC News.”

You can read the entire letter here.

The Democrats had their chance to do the right thing for our national security AND for the illegal immigrants back in January. Instead we ended up with a bloviating mess of a government shutdown.

They sat on their high horses screeching about THE CHILDREN, yet refused funding because WALL. The Democrats whine about saving the sick, injured, and KIDS, yet when asked for funding and resources they throw down the NOT GONNA DO IT! flag.

They are willfully ignoring the very real stories of those trying to game the system. And the efforts of the Border Patrol to care for the sick and injured with little to no resources.

“To give you a sense of what that looks like, when I walked through Paso Del Norte Station yesterday, we had a quarantine cells for people with the flu, people with chicken pox, people with lice, a tremendous number of different conditions that we are trying to manage every day.

In the last four days, we’ve seen fevers of 105 degrees in infants, a two-year old suffering from seizures in the desert, a 19-year old woman with a congenital heart defect that needs emergency surgery, and a 40-year old man suffering from multi-organ failure but trying to refuse medical care.”

But tell me again Democrats that there isn’t a crisis.

In a tweet, @RepEscobar said @SecNielsen “has been unwilling or unable to come up with smart and humane solutions. Her incompetence and lack of leadership is hurting #ElPaso and our country.”https://t.co/bOjJvpBFzy

Escobar voted NO on the funding request. Yet she’s pointing fingers at DHS now?

Ilhan Omar gets it all wrong because of her ‘I hate America and this country has been mean to me!!!’ agenda.

This is abhorrent and inhumane.

It's without a doubt a reflection of what white nationalism is doing to our country. As a country, we have to acknowledge that this is how people are being treated here and decide that we are better and we must do better. https://t.co/5YNAJFNZo7

Children are being used as pawns on a daily basis because our immigration policies incentivize crossing illegally with children. Cross with a child, you’re set free.

Secure the border. Fix the asylum process. Children will stop suffering as a result. https://t.co/LAvQFltK0Z

Let’s get a little bit of reality here shall we?

IN CONTEXT: "DHS seeks authority to return [unaccompanied children] to their families and home countries in a safe and orderly manner if they have no legal right to stay,” Nielsen wrote, according to the report. “We face a system-wide meltdown.”

We have a crisis on the border, there is a massive caravan of 20,000+ headed our way and the Democrats choose to blame Trump for their own role in the mess they helped create.