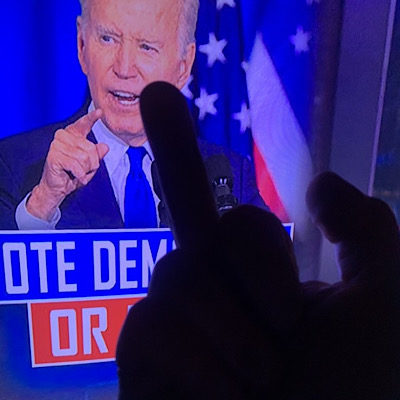 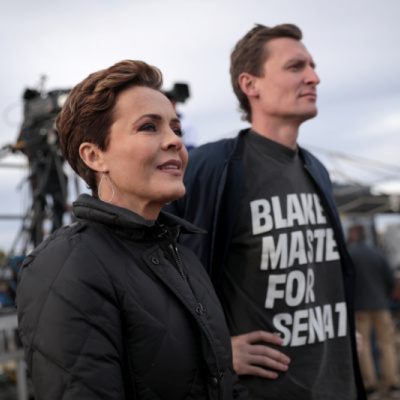 The Wall Street Journal reported last night that Arizona Senate hopeful Blake Masters is being coy on whether or not he would support Mitch McConnell for Majority Leader should (please, God) Republicans take back the Senate in the midterm elections today. If you needed yet another reason to vote for Masters, that is another great one.

Not many gave Blake Masters a big chance against Astronaut/Senator Mark Kelly at the beginning of this run. The Trump backed Masters had the same problem as Trump, he shot his mouth off in extremely unfortunate ways. In early June, he burped that “Black people were the cause of gun violence. Time and hardwork made Masters a better candidate. I don’t know the details of this poll, but it looks like Masters may have the edge tomorrow:

Come on, Arizona Republicans get out and vote today. You can do this.

The leadership of the Republican Party has let us faithful types down for years. They are either spineless lickspittles, OR they are Swamp Creatures. McConnell and his wife, Elaine Chao, are both in too deep in the culture of Washington, D.C.. Plus, McConnell is 80 years old and, quite frankly, his time has passed. He does not represent the vigor, youth and tenacity of the Republican Party today. We are tired of leaders who genuflect at the feet of people like Nancy Pelosi and Chuck Schumer.

This is why it warmed the cockles of my cold, cynical heart when I read this headline in the Wall Street Journal “Arizona’s GOP Senate Candidate Masters is Noncommittal on Supporting McConnell as Leader”. From the article:

Mr. Masters, an ally of venture capitalist Peter Thiel, said in an interview Monday that, if he wins the Senate contest, he would prefer a conservative candidate challenge Mr. McConnell to lead the party in the Senate.

“I certainly think we need new leadership,” he said.

Preach, Brother Masters, preach. Every Republican on the face of the planet would prefer a conservative candidate challenge Mitch the Turtle. I don’t give a fig how much he knows about Senate rules. What has that gotten us all these years? Nothing but screwed.

Blake Masters had more to say about McConnell:

Mr. McConnell “will not own me, McConnell doesn’t love me. And clearly, he had a chance to help. He didn’t do it,” Mr. Masters said, adding: “He doesn’t want me in there, but he’s about to be stuck with me.”

Mr. Masters is referring to a McConnell aligned super PAC canceling millions it was supposed to spend on behalf of the Republican candidate. A sister PAC however spent over $13 million in Arizona, according to spokesman Jack Pandol.

That’s the kind of thing you don’t forget, no matter what the sister PAC did. Here is the part where you fall in love with Mr. Masters:

Mr. Masters said he would break with his party on issues such Ukraine, but did not specify any issues he’d work on with Democrats.

“I would never call myself a moderate, proud to be conservative and bold in service of a common sensical agenda,” he said.

Mr. Masters and the rest of the major statewide candidates are running campaigns closely aligned with former President Donald Trump, who has endorsed them.

.@bgmasters: "Sometimes @SenMarkKelly stood idly by while Joe Biden and Mayorkas surrendered our sovereignty. Sometimes he was an active participant. Mark Kelly has voted for all the open borders policies that Biden has put forth." pic.twitter.com/gBK3zFUid8

Thanks to Biden, Mayorkas and Mark Kelly, we are all border states now. But, Masters really brought the fire when he said that if this is the best Kelly can do he should just resign now:

There is no reason why we Americans should be last. We should be first in the minds of our public servants. Blake Masters is a great start and Mitch McConnell should retire. 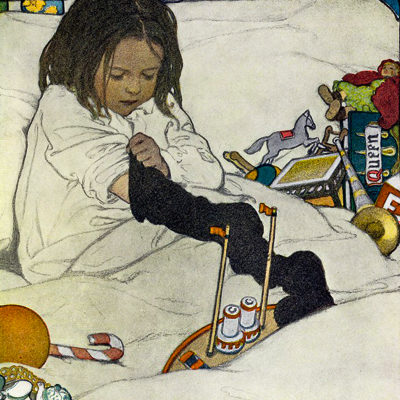