Bizarre: Billionaire Offers Millions to Any Man Who Can Convert His Lesbian Daughter 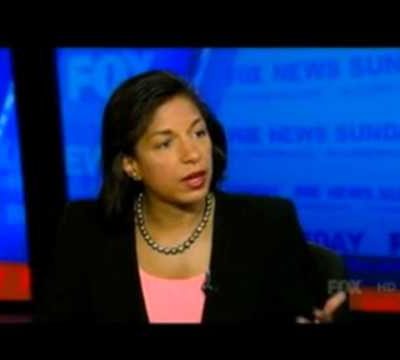 Bizarre: Billionaire Offers Millions to Any Man Who Can Convert His Lesbian Daughter

This story is just… odd. The Other McCain spotlighted this article on a Hong Kong man who is offering millions to any man who can successfully woo and marry his lesbian daughter.

Cecil Chao Sze-tsung, a property magnate, announced the HK$500million bounty this week after reports that his daughter Gigi Chao, 33, a University of Manchester graduate, entered a civil partnership with her long-term girlfriend in France.

“I don’t mind whether he is rich or poor,” Mr Chao said. “The important thing is that he is generous and kind-hearted.”

The tycoon said he hoped to help the successful suitor could start a business. The reward was “an inducement to attract someone who has the talent but not the capital to start his own business”.

“Gigi is a very good woman with both talents and looks,” the doting father said. “She is devoted to her parents, is generous and does volunteer work.”

Yes, she sounds like a great woman. Executive director of the family business, helicopter pilot… and a lesbian. Normally, I’m not one to go with the feminist point-of-view, but there is something extremely disturbing about all of this. If such a man were to come forward and say he’d be willing to marry his daughter, would he force the marriage? Or would the man have to somehow “turn her” into a straight girl?

What makes this story even odder, though, is that she apparently isn’t upset by this!

No, she instead says that she was “moved” and “touched” by her father’s actions. Because every lesbian wants their dad to offer millions of dollars for a guy to turn her straight?