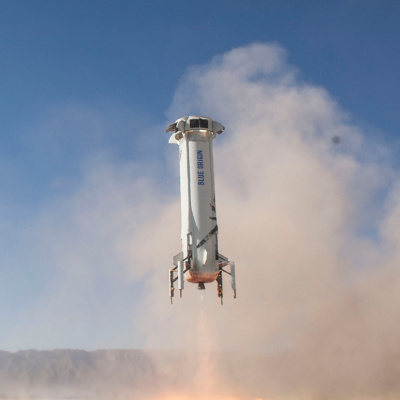 Hot dog! I love this country. God Bless America! I don’t give a hoot or a holler what the Negative Nabobs say. Billionaires in space are good for all of us. We need more. Heck, we need trillionaires.

In May of 1961, we were in a race to space war with the Soviet Union. President John F. Kennedy gave his famous “Man on the Moon” speech and roused our lethargic nation into action. He vowed we would have a man on the moon by the end of the decade. On July 20, 1969, our nation accomplished that goal.

We did more space stuff. The shuttle was great. International Space Station is meh.But, the Negative Nabobs said money could be spent on poor children and civil rights leaders protested outside the gates early on. Our nation went back to sleep.

Now, in the space (lol) of two weeks, two billionaires have achieved sub-orbital space. Richard Branson with Virgin Galactic and Jeff Bezos with Blue Origin New Shepard. I have no love for Bezos at all. He’s a Lefty twatwaffle, but I can admire his achievement. I much preferred Bezos’s vertical take off to Branson’s horizontal assisted take off. Think of what these entrepreneurs have done. They have spent their money on their dreams. Using his visionary engineers, Bezos made bigger windows in his capsule, that’s a big deal. The seats have shock absorbers in them for the non-maneuverable parachute landing along with air thrusters under the capsule to soften the landing.

The Branson event was cool. The Bezos event was ice cold. I felt like a ten year old watching the event. Here it is for your enjoyment:

On board with Bezos was his brother Mark, 82 year old aviation pioneer Wally Funk, and 18 year old Oliver Daemen. The oldest and youngest persons in space and two Cuban American brothers. There is something so American about that crew, even if one of them was Dutch. If the people of Cuba get to hear about this adventure, they will be inspired.

The negative nabob, jelly beans came out in full force:

Yes, Amazon workers did pay for this – with lower wages, union busting, a frenzied and inhumane workplace, and delivery drivers not having health insurance during a pandemic.

And Amazon customers are paying for it with Amazon abusing their market power to hurt small business. https://t.co/7qMgpe8u0M

Her cornbread isn’t done in the middle. AOC whines about EVERYTHING. Just shut up, girl. Even Dinesh D’Souza had a negative observation:

I don’t think one has to be Sigmund Freud to detect some unconscious motives on display here #Bezos pic.twitter.com/jRqB71w5hm

Well, yes, it does look rather phallic, so freaking what?

The New Republic showed the smallness of the people who are negative about billionaires in space:

The best argument against the billionaire space race is how little impact it will have on the lives of most of Earth’s inhabitants. It will inaugurate a new era of ultra-expensive stunt tourism, perhaps, but it will do nothing for the common good, especially when companies like SpaceX and Blue Origin are competing to crowd low-earth orbit with thousands of small satellites. Vast and unearned fortunes have been spent on what are essentially private entertainments: Bezos has said that he sells $1 billion in Amazon stock each year to fund Blue Origin. It’s also no coincidence that the planet’s two richest men are pursuing these efforts after seeing their fortunes rise by tens of billions during the pandemic. They simply have too much money. At a time when our earthly inequities could not be more clear, it is obscene to allow moguls to pour their untaxed billions, earned on the backs of precarious workers, into private ventures divorced from everyday concern or accountability. If Branson’s brief trip to suborbital space is a success, a few investors, and even some industry rivals, may be pleased, but the principal benefits will flow to one person: Richard Branson.

Put a muzzle on it, loser. “Vast and unearned” fortunes? You say so, but they men had a business vision. Too many people have no vision and resent those who do. These men have too much money? That writer is just jealous. I could sell everything I own plus both kidneys and a lung, and I couldn’t afford the Bezos trip. But, it would be my money. If Bezos and Branson wanted to throw stacks of bills into a fireplace, It would be their choice. This greater good, global thinking thing is just envy rearing its ugly head.

Except for the whining twits, it is human nature to explore. We go down to the seas in ships. I know people who love to scuba and spelunk (shudder, bats). We hike mountains and follow rivers. We want to know what is over there or out there. Space is ripe for exploration. It’s there. These negative nabobs were probably standing around Kitty Hawk and calling the Wright Brothers “selfish” and egotistical”.

Just shut up. If these billionaires are doing this to stroke their own egos or because of some other shortcomings, who cares. We need more billionaires and even some trillionaires. Space is awesome. 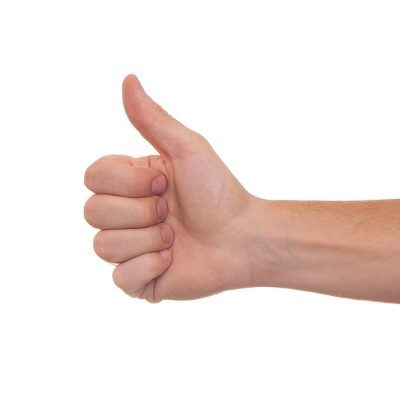