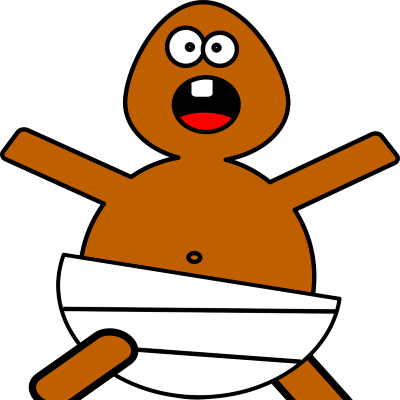 Previous post
When Will We Stop Catering to Social Justice Morons? 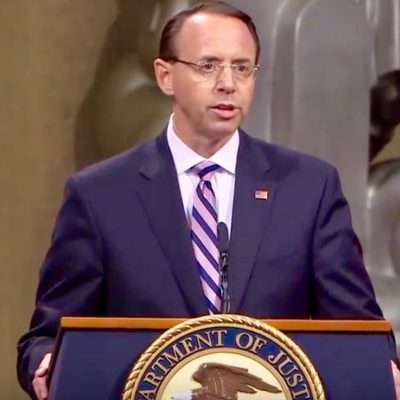 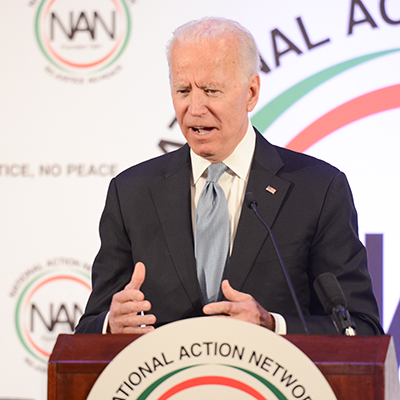 There’s a reason Joe Biden’s handlers are keeping him bound and gagged and as far away from the media as possible.

Why? Because he’s Joe Biden. And he just can’t stop saying dumb stuff. Because the Progressive (communist) base, who lives in a world of make believe, demands it:

Joe Biden DOES NOT SUPPORT:

And he feeds it to the “folks” like roasted edamame:

Oy. He’s like listening to paint crack. Give the feds unrestrained power over your entire lives!!!…or We’re All Gonna Die™. Freedom is overrated, folks. Here. Have a one-shell shotgun; the government will take care of you. Pinky swear.

Pro tip: We could save a bundle on fighting said hot air if the Joe Bidens of the world would just stop vomiting bull excrement 24 hours a day. Climate change solved.

And that’s the thing about being one of America’s swampiest D.C. rats: you’ve got a Titanic-sized load of stinking, maggot-infested baggage following you around wherever you roam. Take yesterday, for example. Biden likes to (erroneously) remind black Americans, every chance he gets, that the GOP wants to put them all “back in chains.” (I CRINGE every time I hear that sound bite!) Except…Biden’s is the history filled with the Clinton-era 1994 crime bill some critics say lead to mass incarceration, disproportionately affecting black Americans:

Democratic presidential front-runner Joe Biden defended his role in crafting the 1994 crime law on Monday in New Hampshire, countering criticism from progressives that it accelerated a trend toward mass incarceration and disproportionately harmed African Americans.”

Biden didn’t mention the tough-on-crime provisions that have received criticism from the left and right, such as the ‘three strikes’ rule that imposed mandatory life sentences for repeat offenders or the financial incentives for states to impose stricter sentencing laws.

“Hillary Clinton got heavy criticism for the ’94 crime bill ‘and she wasn’t even a member’ of Congress, Sellers said. Biden is ‘the person who wrote the bill and the person who voted for the bill,’ he said. Biden was a senator at the time; Clinton didn’t become a senator until 2001, but she took heat in her 2016 presidential bid because her husband, Bill Clinton, signed the measure into law.

“‘That was a different time. You’ve got to remember how it was in the late 1980s — some places were pretty lawless and there was bipartisan support to address some of the causes,’ said New Hampshire state representative Mike Edgar, a Democrat who introduced Biden on Monday.”

And then we have Exhibit B (I know, there aren’t enough letters in the English alphabet, and it’s only Tuesday!): remember this little ditty from way back in 2009, when Joe Biden was the sitting Vice President of the United States?

During the #JointAddress tonight, did any Democrat yell out, "You Lie" while Trump spoke? You know, like Republican Joe Wilson did to Obama? pic.twitter.com/bMYgPCm0X4

Turns out—as those of us paying attention knew then AND now—Joe Wilson was right. It was a lie. And Biden was in on it. So in case you missed it, fast forward to 2019 Joe Biden:

Joe Biden says the US should provide healthcare to people “regardless of whether they are documented or undocumented.” pic.twitter.com/19La4DEtXK

That’s right. 2019 Joe Biden—just ten years older than Big Effing Deal Joe Biden—is now proposing precisely what the other half of the most corrupt administration in U.S. history assured us was “false:” he wants healthcare provided—at taxpayer expense—to anyone who wants it, regardless of whether or not they’re an American citizen, or whether or not they are in the United States legally.

Now one wonders: Has Joe Biden visited our Southern Border, oh, say, anytime in the last decade? Is he aware of all the illegal immigration magnets his party—with an assist from the other one—has created, like “sanctuary cities” for illegal alien felons, free public education, and reduced tuition at our universities? Has he stopped for one moment to think about what offering yet another carrot to anyone in the world who busts into our house uninvited would do to the already out-of-control invasion occurring right now at our southern border? Of course he hasn’t. He’s either deadly serious about collapsing our economy via the Cloward-Piven strategy, or he’s a thoughtless, power-hungry panderer like his comrade, Kamala Free Every-thing For Every-body Harris. Which is curious, because 2006 Joe Biden liked walls…er, fences…er, more likely, getting elected:

That’s a—dare I say it— Trump-sized wall! And he was right. Even though he knew it’d never get built while the Swamp creatures he’d like to resurrect were he in charge.

Somehow, I have the sense that Biden will be gifting us plenty of out-of-touch nonsense to discuss over the coming months. I could prattle on for days about how disastrous Joe Biden—aka BO 2.0—would be for America. I can’t tell you which Joe Biden you’d get should he somehow win next November; he’s a campaign chameleon in the tradition of Barack Obama. But I can tell you this: He was half of one of the most corrupt and destructive administrations in our country’s history, one that spied on its political opposition, ran guns into Mexico claiming the lives of at least one border agent and hundreds of Mexicans, waged war on America’s small businesses and energy industries, and helped perpetrate on the America electorate the most consequential fraud in American history. No, it’s not often that an old dog learns new tricks. And Joe Biden has played a lot of them on American voters over his decades of “service” to our country. So it’s safe to say that, as president, he’d just keep on peeing on stuff and telling us it’s raining.