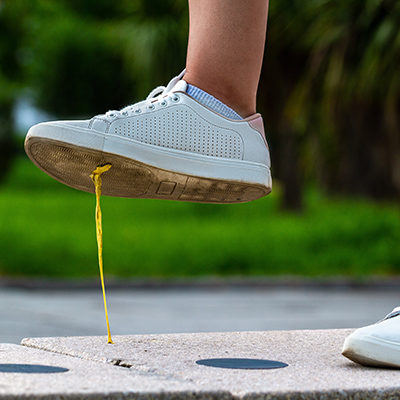 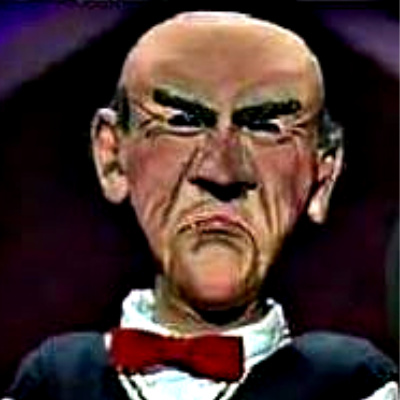 Former Vice President and Presumptive 2020 Democrat Presidential Candidate Joe Biden gave a campaign speech yesterday laying out his platform for governing should (God forbid) he win. In this speech we learned one important thing, Joe still plagiarizes. The Biden Campaign plagiarized the Trump 2016 Campaign for much of his platform.

Yes, yes, I know. That featured image is not Joe Biden. It’s Walter the creation of ventriloquist Jeff Dunham, but I cannot look at Biden any more and not see Walter.

Anyhoo, Joe Biden has had multiple issues of plagiarism in his 40 plus years of politics. He dropped out of the 1988 Presidential Campaign because of his cribbing issues. He also lied about where he finished in his law school class. Biden said that he finished in the top half, when he actually finished near the bottom.

In a speech in the battleground state of Pennsylvania, Mr. Biden lacerated Mr. Trump for a bungled response to the coronavirus pandemic that has deepened the economic crisis and a misplaced focus on the stock market, while framing his own economic agenda around a new campaign tagline, “Build Back Better.”

In some ways, Mr. Biden was seizing the “Buy American” message from Mr. Trump himself, who campaigned on an “America First” agenda in 2016 and wrote on Twitter on his Inauguration Day that “Buy American” and “Hire American” were “two simple rules” that would guide his administration.

The Times calls it “seizing”; you and I might call it poaching.

I actually had zero interest in anything Blue Collar Joe had to say until last night when I was watching Sean Hannity. Hannity was going to interview Trump, but he started with the Biden speech in an empty room with lots of birds. Just listen to the first two minutes of this video:

Those birds were loud and they echoed. Joe claimed that he was labor from his belt buckle to his shoe sole. I have never heard that phrase before. I wondered if it was a Pennsylvania saying, but couldn’t find it anywhere. Does that mean Joe is only labor from the waist down? If you watched the video long enough, you also saw Biden take a knee in front of his childhood home. That was just bizarre. That is one of the many reasons those who run the Biden Campaign don’t let Joe out of the basement.

Pirating from Trump 2016 yet again, Biden went on to say:

“When the federal government spends taxpayers’ money, we should use it to buy American products and support American jobs,” he added.

Doesn’t that sound a lot like “America First”? Saying anything America pulls in the cancel culture screaming vultures.

The Biden Campaign is trying to please the far left Socialist/Marxist Bernie Bros and not offend the moderates who might vote Democrat. Tell me if you think this next paragraph is moderate:

While Mr. Biden has said in speeches since he began his campaign more than a year ago that Wall Street is not the true economic engine of America, he sharpened his populist tone on Thursday, declaring it “way past time to put an end to shareholder capitalism.”

Doesn’t it sound like the Biden Campaign is pinching a bit from noted moderate Ilhan Omar? I said it before, if Omar had been born in the United States, she would be high on Joe’s Veep list.

If it weren’t for plagiarizing, Joe wouldn’t have any ideas. Joe needs to stay in the basement. He brings nothing but stolen and bad ideas to the party.