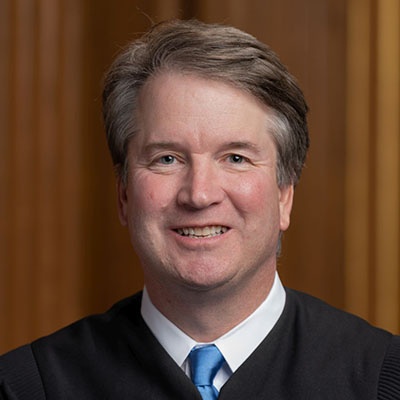 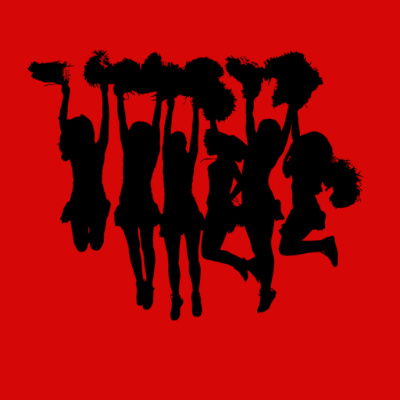 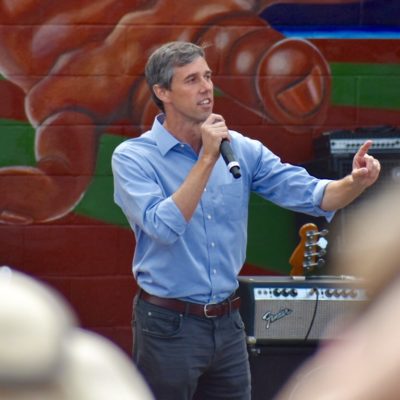 Robert Francis “Beto” O’Rourke is determined to crash his presidential campaign like a car after a night of drinking. *cough*

Beto has staked what’s left of his vanity run on “hell yes, we’re going to take your AR-15” and causing heartburn for the rest of the Democrats in the field, who are vainly trying to shush him up. You’re not supposed to say the quiet part out loud, Beto!

Cory Booker tried it, and now Pete Buttigieg is trying it.

Buttigieg said Sunday he agrees with those who say O’Rourke’s comment plays into the hands of Republicans. The South Bend, Indiana, mayor argued now is a “golden moment” to pass gun legislation, telling CNN’s Jake Tapper on “State of the Union” that the majority of Americans support so-called red flag laws, banning high-capacity magazines and prohibiting the sale of assault weapons.”

“When even this President and even (Senate Majority Leader) Mitch McConnell are at least pretending to be open to reforms, we know that we have a moment on our hands,” Buttigieg said. “Let’s make the most of it and get these things done.”

Translation: Beto, SHUT UP, and we might actually get something passed this time! Just be cool, man!

Former Congressman Beto O’Rourke has hit South Bend Mayor Pete Buttigieg via tweet twice today following Buttigieg’s appearance on @CNNSotu, where he said O’Rourke’s plan for a mandatory assault rifle buyback program is “something that’s playing into the hands of the Republicans” pic.twitter.com/18q4QKlWFX

You know that Beto is making Democrats nervous about screwing this whole thing up when even CNN is publishing posts about how this isn’t exactly going to be… oh, constitutional or anything.

O’Rourke’s plan, however, not only would include a ban on all sales of so-called assault weapons but also would require owners to sell these guns to the Bureau of Alcohol, Tobacco, Firearms and Explosives, something the US government has never done before.”

Because of precedent set by the Supreme Court, the widespread use and popularity of these guns would almost certainly present legal trouble for O’Rourke’s proposal.”

Yikes. When you’ve even got CNN saying, “dude, STAHP,” it might be time to quit standing on the table in the coffee shop screaming “LEEEEEROYYYY JEEEENNKINS!”

However, because Beto is so convinced of his own righteousness and awesomeness – and because he enjoys selling T-shirts from his online campaign store – he’s not going to be quitting. He may be committing political suicide in Texas, but that won’t stop him.

Just a reminder, when I said it, PolitiFact (a wholly-owned subsidiary of the DNC) rated “Beto wants to take our guns” as FALSE. Maybe they should buy one of his new t-shirts…. https://t.co/GqDbk4q272 https://t.co/EnnyDXL3xk

We can only hope that in another few months, Beto will be out of this primary race, and will begin a long fade into obscurity. There isn’t a cabinet position that he is particularly suited for (sadly, there’s no “Secretary of Skateboarding”), and there is almost zero chance that he is tapped for the vice-presidency, especially if Biden, Sanders, or Warren is the nominee (look for someone with much better intersectionality cred than fake Hispanic Beto). His new love of government confiscation of guns means that he will become radioactive on a statewide scale in Texas. If we are lucky, Beto will fade into the sunset, muttering profanities to himself as he wonders how New Mexico dirt tastes when mixed with crow.