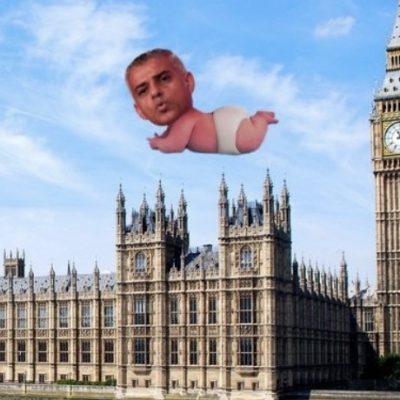 Previous post
Baby Trump Balloon Will Fly Over London, but Will Baby Khan? You can help! [video] 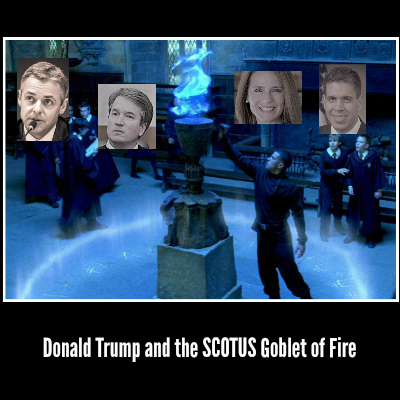 Next post
Donald Trump And The SCOTUS Goblet of Fire 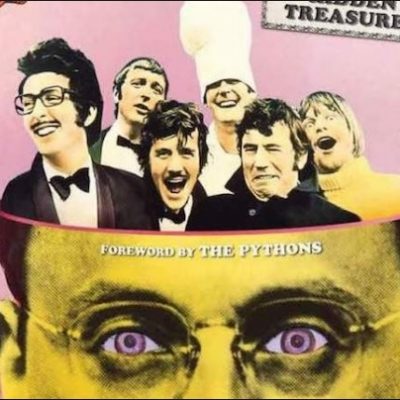 The comedy of “Monty Python’s Flying Circus” and the following movies is often a good litmus test for making friends. Laughing together is a perfect way to assess another person’s sense of humor, which is what all good relationships are built on.

For example, my husband and I have a long, long, LONG list of Python quotes that we frequently toss at each other as in-jokes. Watching the TV show, which premiered in 1969, on DVD was something we often did during the early years in our marriage.

Well, the BBC, which produced Monty Python when it originally premiered, now has its “Head of Comedy” on record as saying that the show would never get made today. Why? Because it would be too risqué? Because it isn’t funny enough to 21st century audiences? Because the BBC can’t even produce a season of “Doctor Who” in a timely manner?

Nope, says “Head of Comedy” Shane Allen. Monty Python would never get made today because…. the guys were all WHITE.

Head of comedy Shane Allen said the broadcaster no longer values the ‘metropolitan, educated experience’ and needs to be more diverse.

Monty Python stars such as John Cleese and Michael Palin, along with Stephen Fry and Hugh Laurie, have all forged successful BBC careers after studying at Oxbridge.

But Mr Allen, apparently forgetting that one of the six Pythons – Terry Gilliam – didn’t go to Oxford or Cambridge, said: ‘If you’re going to assemble a team now it’s not going to be six Oxbridge white blokes. It’s going to be a diverse range of people who reflect the modern world.’

He added: ‘It’s about telling stories that haven’t been told. When you look at the ones [recent comedies] that have done well they’ve got a really specific sense of place.

‘And I think we’ve heard the metropolitan, educated experience. I think it’s about how original a voice you have over what school you went to.’

His comments came as he unveiled a series of new programmes, including an all-woman sketch show.

Silly upper-class twit. I thought the point of comedy was to be FUNNY, not to go all bean-counting on the diversity boxes. Oh, no, not anymore. 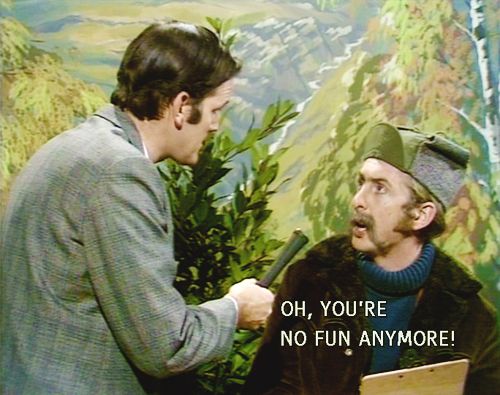 A few thoughts:
1) Monty Python came together organically. This was not a planned sketch comedy show like “Saturday Night Live.” Nor did they have a revolving cast door. When John Cleese left the TV show after the 3rd season, he really wasn’t replaced.

2) Monty Python is rapidly approaching its 50th anniversary, and it’s still held up as an iconic example of British comedy. Get back to us in 50 years about the longevity of whatever you’re putting on the air today, Mr. Head of Comedy.

3) The term “Oxbridge” is a combination of Oxford and Cambridge, where all the British Pythons began acting. Occidental College, alma mater of Terry Gilliam, was completely dissed here. There’s some diversity right there, Mr. Head of Comedy.

The Pythons were not amused with the BBC’s take on their show.

Unfair ! We were remarkably diverse FOR OUR TIME

We had three grammar-school boys, one a poof, and Gilliam, though not actually black, was a Yank. And NO slave-owners

I was a charity boarding school boy John. You’re really going to have to read my book.
I think you’d better interview me….
Love
Not a Grammar School Boy.

Impossible! But Graham and Jonesy Grammar. Michael Shrewsbury. JC Clifton and Gilliam of course is American and so has no education worth speaking of.

I'll be delighted to read your book.

And to interview you, for my exciting new podcast…something or other

So Charity schools were less privileged then Grammar schools, were they ?

Where are you, right now ? https://t.co/5ubC4HRnod

Getting off the rails here, guys…

The BBC still has a Head of Comedy? You'd never guess these days.

His real title is " Head of Social Engineering "

Which is an excellent enterprise, although not very closely connected to comedy.

If fact, it's almost exactly its polar opposite… https://t.co/b8dWhVuX4p

Apologies for the inherent racism… https://t.co/fmF5vvHuKL

As a funny Welshman, doesn’t #TerryJones count as two minorities?

You're absolutely right. Jonesy was sort of Welsh, although he grew up in Kingston-on-Thames,where he soon lost his accent

Which is why the BBC, who have full terrestrial rights to broadcast it, hasn't done so for…17 years ?

Especially was we use to get £240 PER PERFORMANCE !! https://t.co/K3ZWPEblgL

It's very white and lower middle class and rather lacking in grammatical mistakes and heavy accents. I'd have guessed he was more ashamed of it than Monty Python.

Still it does have lots of girlies in it

Even the American (who now holds British citizenship and renounced his American citizenship, actually) wasn’t happy.

Speaking at the Karlovy Vary film festival in the Czech Republic, Terry Gilliam pumped his troll factor to 11 when he lampooned the politically-correct backlash by declaring himself a “black lesbian.”

“It made me cry: the idea that … no longer six white Oxbridge men can make a comedy show,” said Gilliam. “Now we need one of this, one of that, everybody represented … this is bullsh*t. I no longer want to be a white male, I don’t want to be blamed for everything wrong in the world: I tell the world now I’m a black lesbian. … My name is Loretta and I’m a BLT, a black lesbian in transition.”

“[Allen’s] statement made me so angry, all of us so angry,” he said. “Comedy is not assembled, it’s not like putting together a boy band where you put together one of this, one of that everyone is represented.”

Props to Gilliam for the “Loretta” callback.

Now, don’t get me wrong – the Pythons (the ones with social media accounts, anyway) are left-wing progressives with an unhealthy obsession with American politics. But they were funny. Their work continues to be seen, nearly 50 years later, because it remains universally and timelessly hysterical.

And if an organic comedy group now can’t get a shot at the BBC because they aren’t “diverse” enough for their “Head of Comedy” in the 21st century… then obviously, we’d better stick with the classics, when all that mattered was being funny. 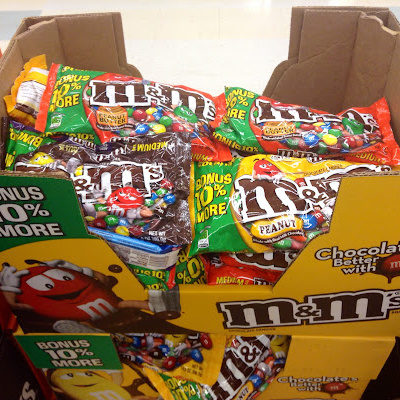 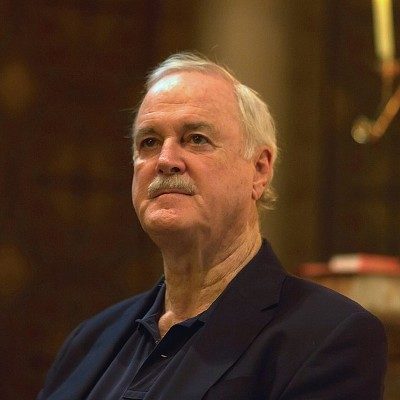